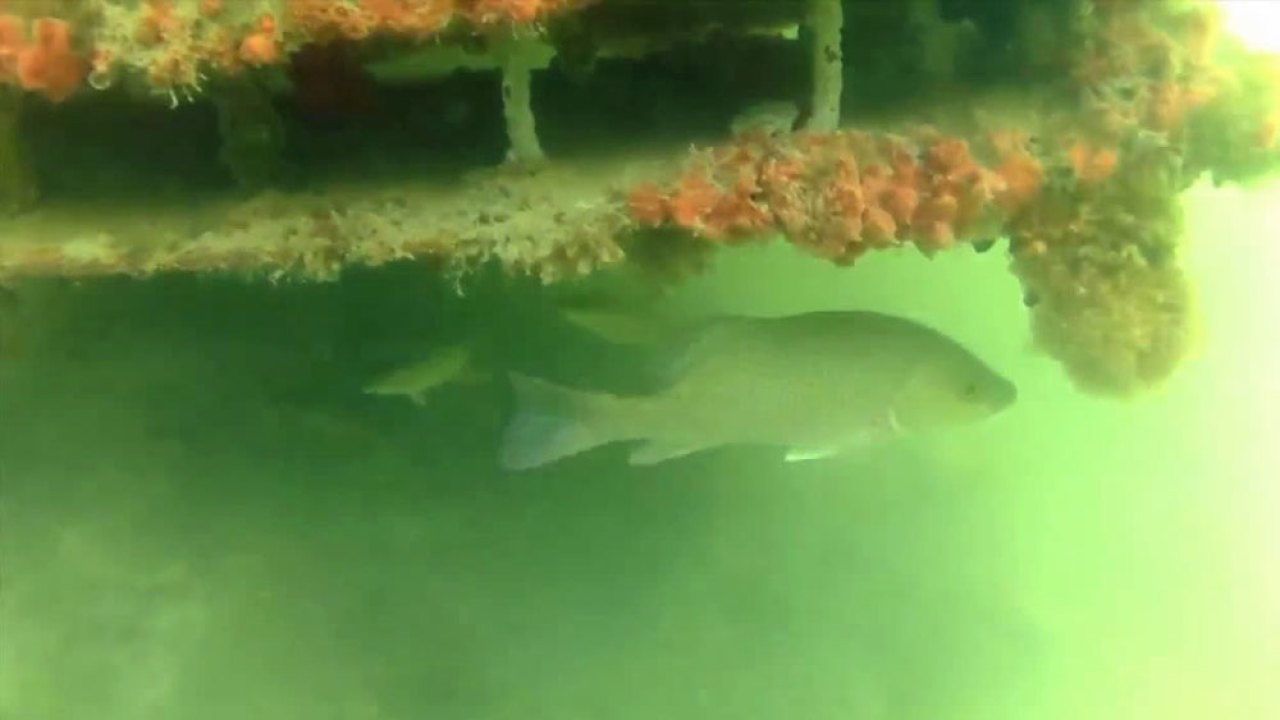 The mini-reef is designed to mimic a nursery habitat to help thousands of native fish, crabs, and oysters grow. 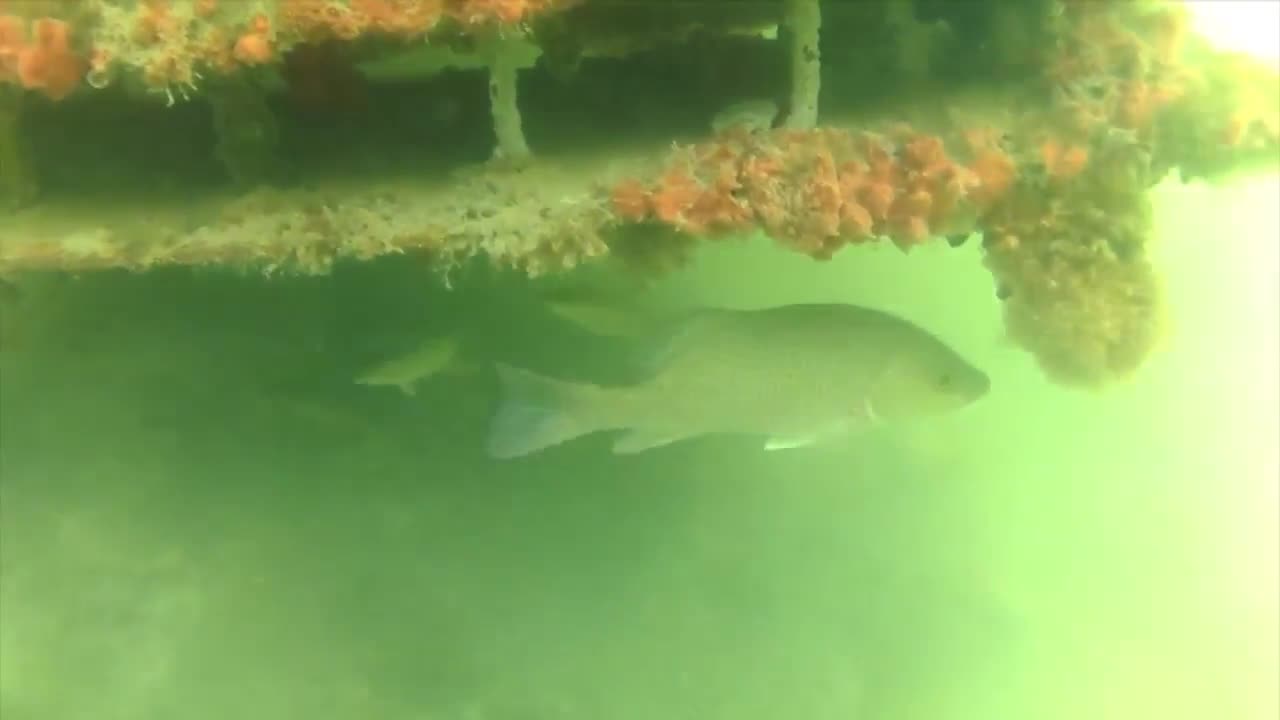 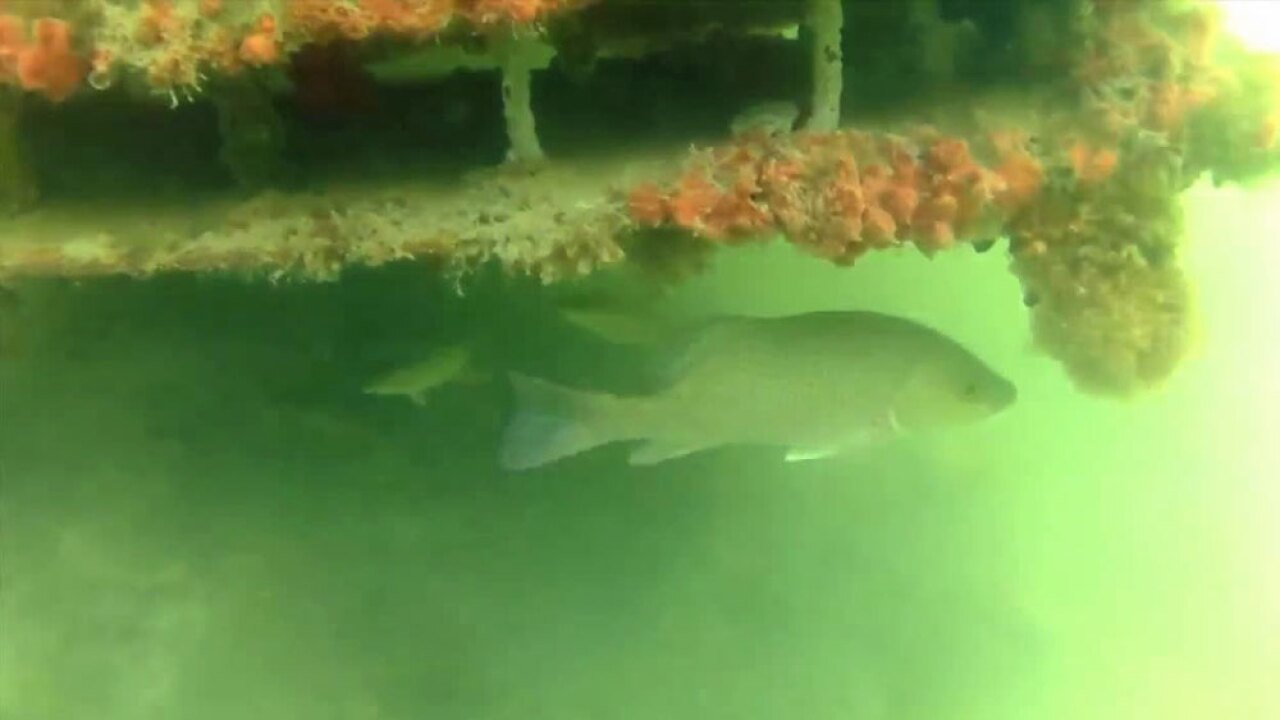 LANTANA, Fla.-- Old Key Lime House Owner, Ryan Cordero says the building housing his restaurant has been around since 1889. Cordero calls it Florida’s oldest waterfront restaurant and bar. He and his family say they remember when it was known for other things too.

“It was a lot cleaner when I was a kid and 50 years ago before they started dumping all the Okeechobee water in here all this water was crystal clear. I mean it was gorgeous. I’ve got pictures showing it and you’re like 'what happened?' ” says Cordero.

He explains the problem is complicated: “It’s all the chemicals the pesticides and fertilizers; it’s doing a number on the waterway, the fish population the oysters the seagrass, manatees you know everything is affected.”

David Wolff, founder of Ocean Habitats Incorporated, says the bug problem can be helped with a small piece of equipment his company makes called “The Mini Reef.”

Cordero has one of them under his dock at his restaurant with plans to put in 29 more.

“This is an opportunity to, before things get too bad, to make more positive impacts in the environment to try and put more fish and crabs back in the sea and try to filter this water and reduce some of the effects we’re seeing,” explains Wolff.

The reefs take six-to-seven months to mature but when they do, each one will be capable of filtering 30,000 gallons of water a day.

Each mini reef costs nearly $300. In order to help cover the cost, Cordero says his restaurant is hosting a special Valentine’s Day event.