Local scientist says brown seaweed on beaches can be harmful

Some shorelines are layered with brown floating seaweed called sargassum. 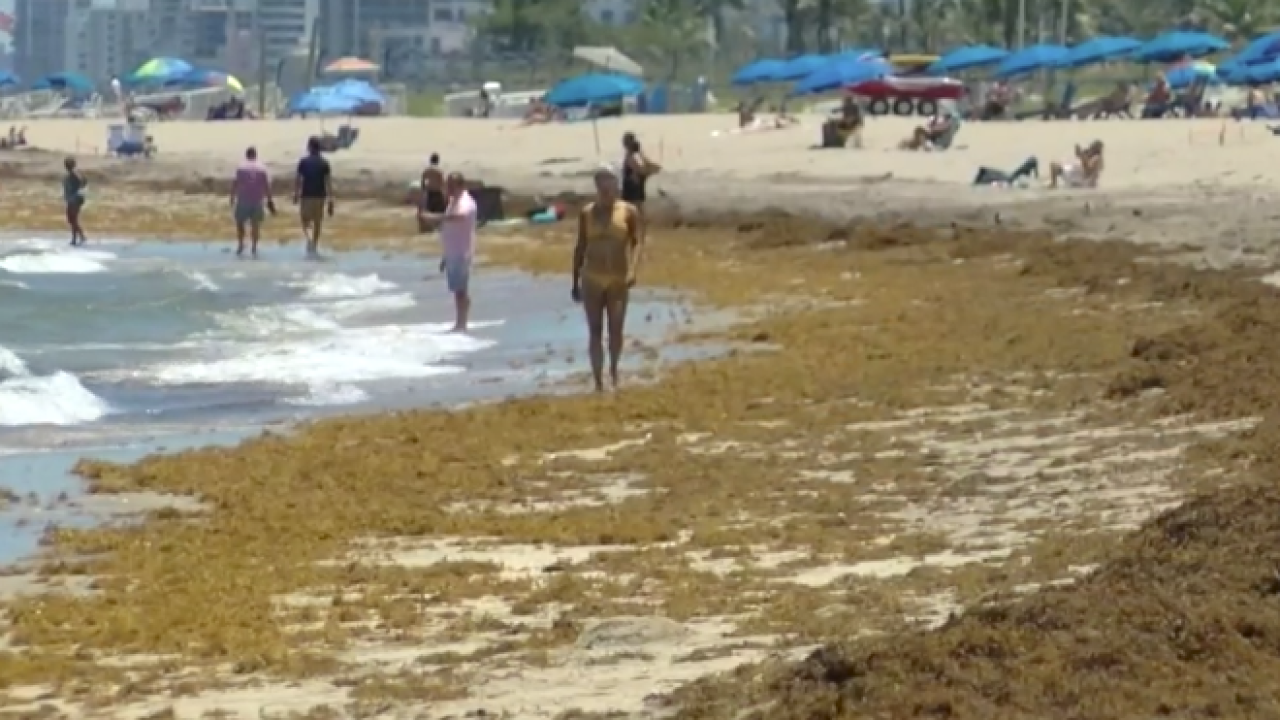 DELRAY BEACH, Fla. — WPTV is committed to Protecting Paradise. We are focused on environmental issues with a goal of helping to bring awareness to existing problems and search for workable solutions. Have a story idea? Email us at paradise@wptv.com

Whether you’re in deep or on the shore brown floating seaweed, known as sargassum, is difficult to miss.

Like every organism this type of algae serves a purpose.

“When it’s off shore in the Florida current and Gulf Stream it’s like fish factory,” Brian Lapointe said.

Lapointe is a Scientist and Researcher at Florida Atlantic University. He says now the sargassum on local beaches is too much of a good thing.

“This stuff will blow into the canals and sit there and rot and fester and create dead zones. The void in oxygen will cause fish kills,” he said.

Lapointe says it’s even worse in the Florida Keys. He says it will make it’s way to our beaches.

Haber says excessive seaweed was one of the reasons she moved from the Keys.

“I would run the boat and it would over heat constantly from hitting giant patches like islands of floating sargassum coming in,” she recalled.

The blooms are fed through nutrients caused by runoff into the ocean and rain. If it sits on land for too long it can rot and produce harmful fumes.

Palm Beach County won’t remove the brown seaweed from beaches unless it’s a public safety threat. However, cities can decide to take that step on their own. In Delray Beach the city hired a contractor to remove the sargassum.

“As scientists we now consider these blooms of sargassum to be the largest harmful algal bloom on our planet,” he said. 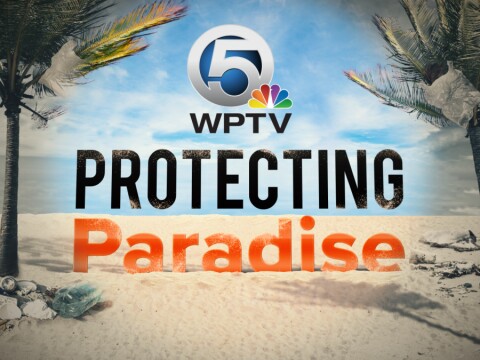