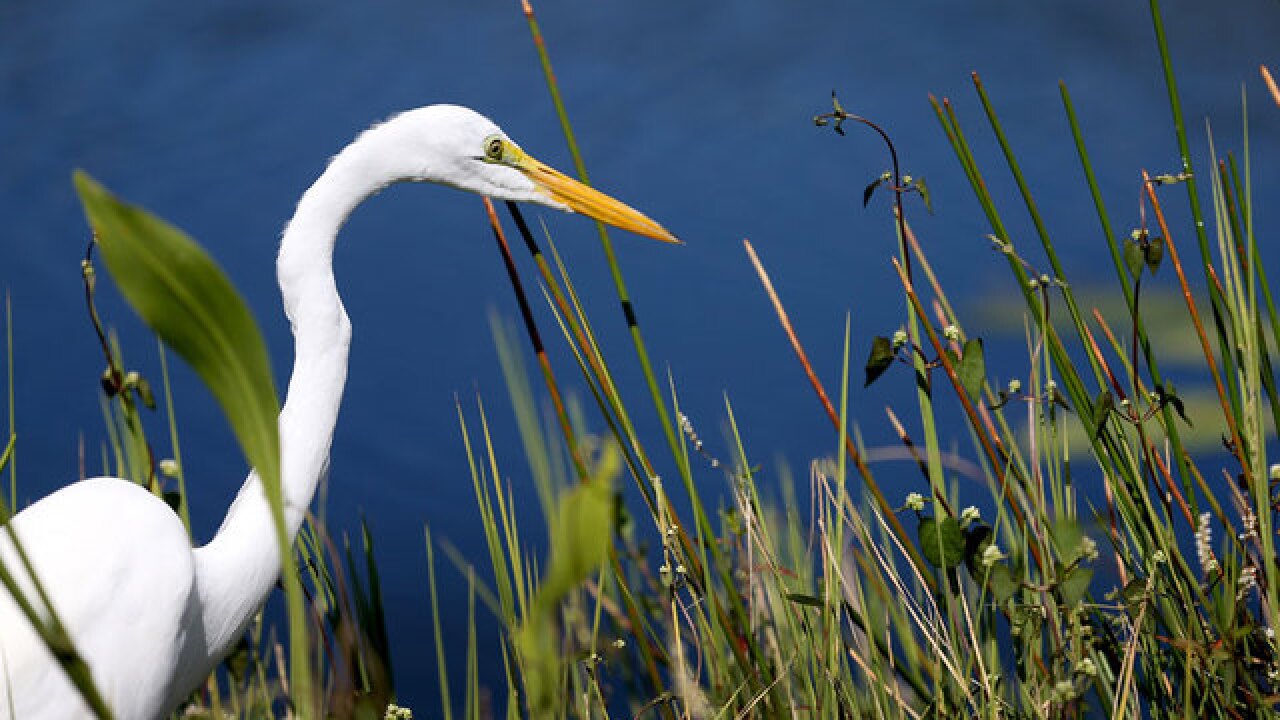 TALLAHASSEE, Fla. -- The Senate’s top budget writer filed a proposal Monday that would put into law Gov. Ron DeSantis’ push to spend $625 million a year on Everglades and water-quality projects.

The proposal ( Senate Bill 1878 ), filed by Appropriations Chairman Rob Bradley, R-Fleming Island, would carry out a DeSantis priority to spend $2.5 billion over four years on such projects.

The bill would require spending $625 million a year through June 30, 2023 --- the end of four state fiscal years under DeSantis.

The requirement would be repealed at that point unless reenacted by the Legislature. DeSantis took office last year, and lawmakers exceeded his initial $625 million request by about $50 million.

Putting the $625 million into law could help ensure the requested amount does not get trimmed during budget negotiations over the next three years.

Bradley’s bill spells out a series of specific uses for the money, including:

The bill is filed for the legislative session that begins Tuesday.