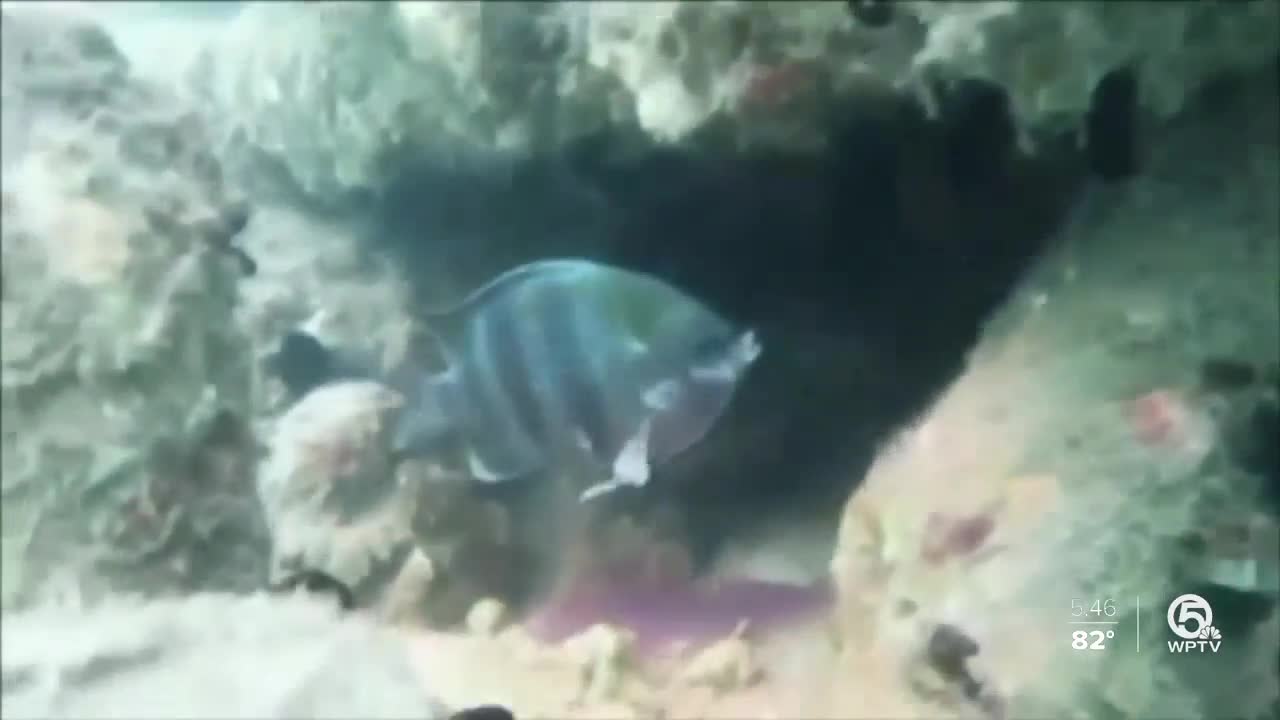 A group of Jupiter High School students is teaming up with an area non-profit to strengthen reefs. 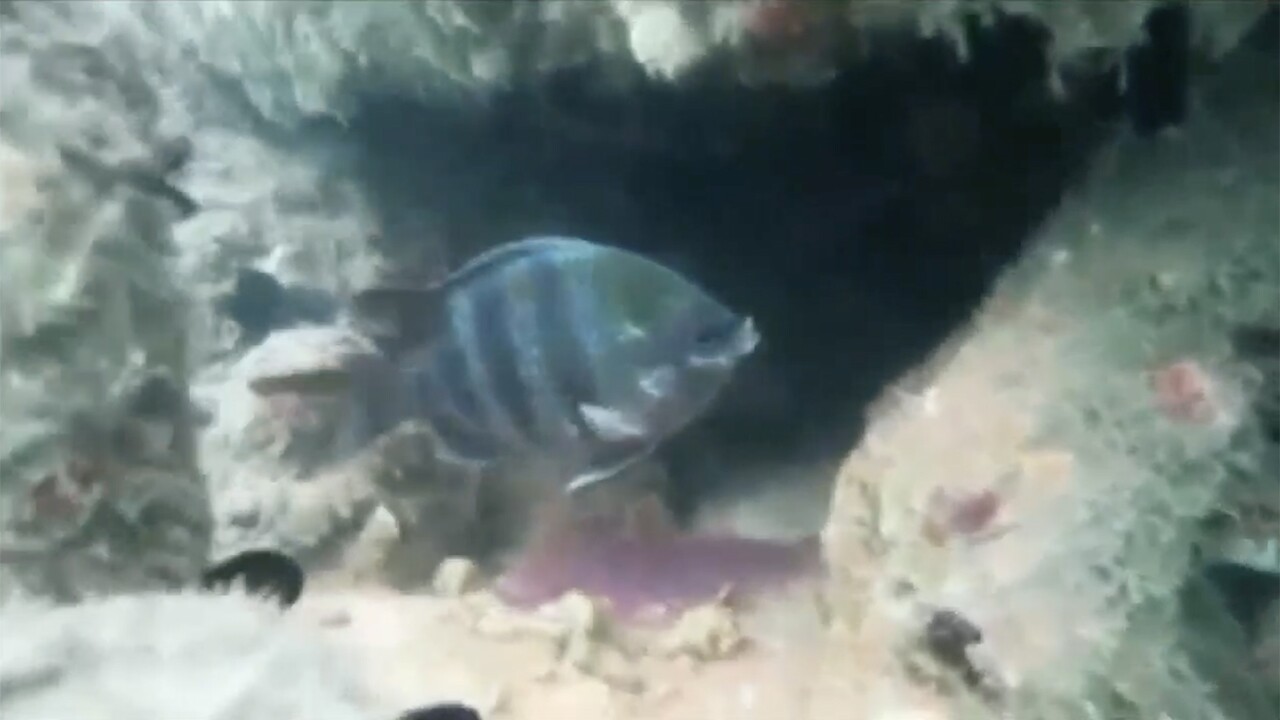 JUPITER, Fla. — The waters off our coast will soon be a little bit more friendlier for marine life thanks to a group of local high school students teaming up with an area nonprofit to strengthen our reefs.

"It’s just such a good cause for the environment," said Jupiter High School student Kelly Newcomber.

Newcomber said she knew she wanted to expand a cause near and dear to her heart, so that’s when she approached her teacher about starting a club at school.

"I was going to say no, and as she described it, she says, well, it’s Andrew, it’s with the Harris'. And I go, I’m on, I’m in. I didn’t even consider," said teacher Michael DeLeonardo.

The Andrew "Red" Harris Foundation, created in 2014 after Harris was tragically killed in a boating accident, strives to improve marine life.

"I’ve seen mutton snapper on our reef 20 minutes after we put it down," said foundation co-founder Scott Harris.

The partnership between students and the foundation hopes to raise even more awareness and funds to help in this year’s project, which is to add on to an already existing artificial reef.

They still have some shirts to sell and money to raise before that can happen, but Newcomber said that isn’t stopping her from reaching her goal.

"Making the marine environment viable for longer, that would be amazing," said Newcomber.

The foundation hopes to create the largest artificial reef in our area.