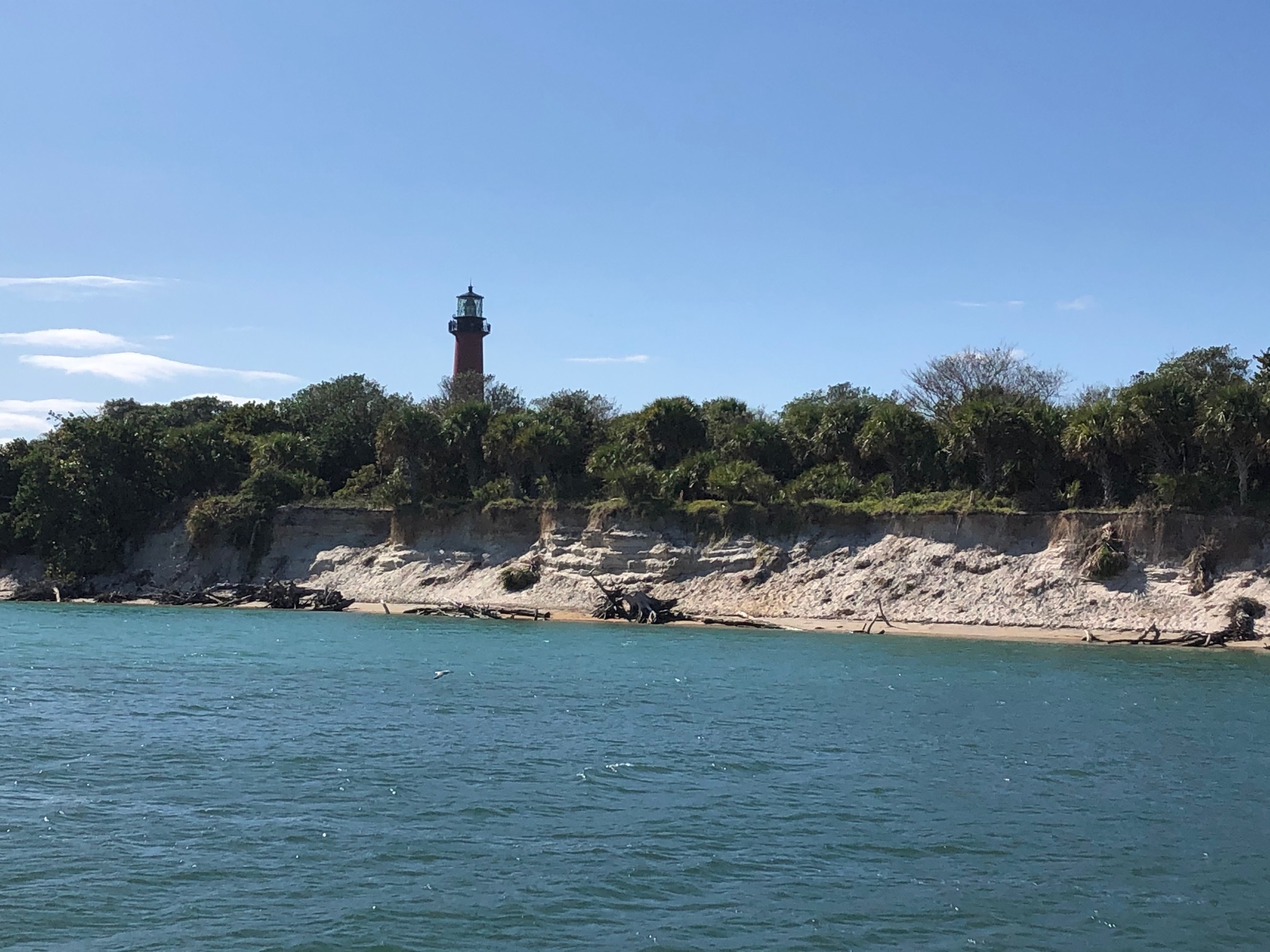 More erosion from apparent human traffic around the Jupiter Lighthouse during the holidays has some concerned about increased erosion from Mother Nature.

JUPITER, Fla. -- More erosion from apparent human traffic around the Jupiter Inlet Lighthouse during the holidays has some concerned about increased erosion from Mother Nature.

“Over the holiday season it seemed to get much worse than it has been in the past,” says Jupiter Inlet Colony Vice Mayor Chip Block who can see the dunes from his home.

Block says boaters and hikers have been using the dunes traveling on foot between the beach and a hiking trail that is above the dunes.

“The stability of the dunes is important for the health of the whole area plus there’s wildlife over there,” Block says.

The Federal Bureau of Land Management oversees the area and has tried fencing and signs to cut down on people walking on the dunes, Block says.

In the coming weeks, the bureau plans to meet with local leaders in the area to discuss ways to protect the dunes around the lighthouse.