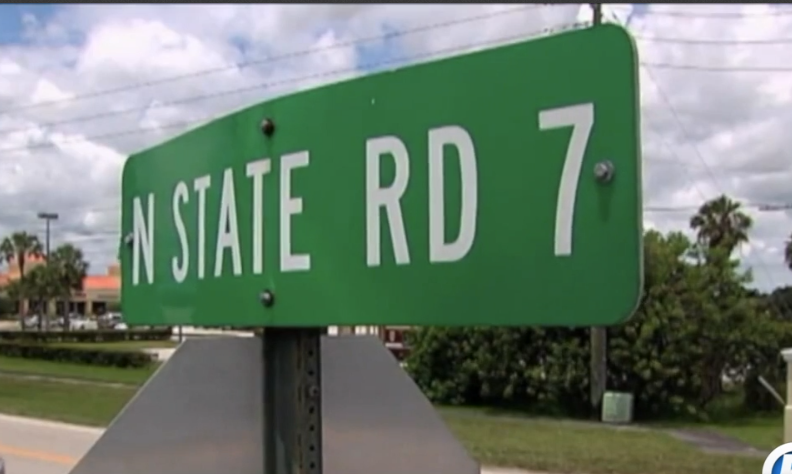 The Florida Department of Transportation said Friday it's withdrawn its permit for a controversial road project in Palm Beach County, but it's not giving up on the plans altogether. 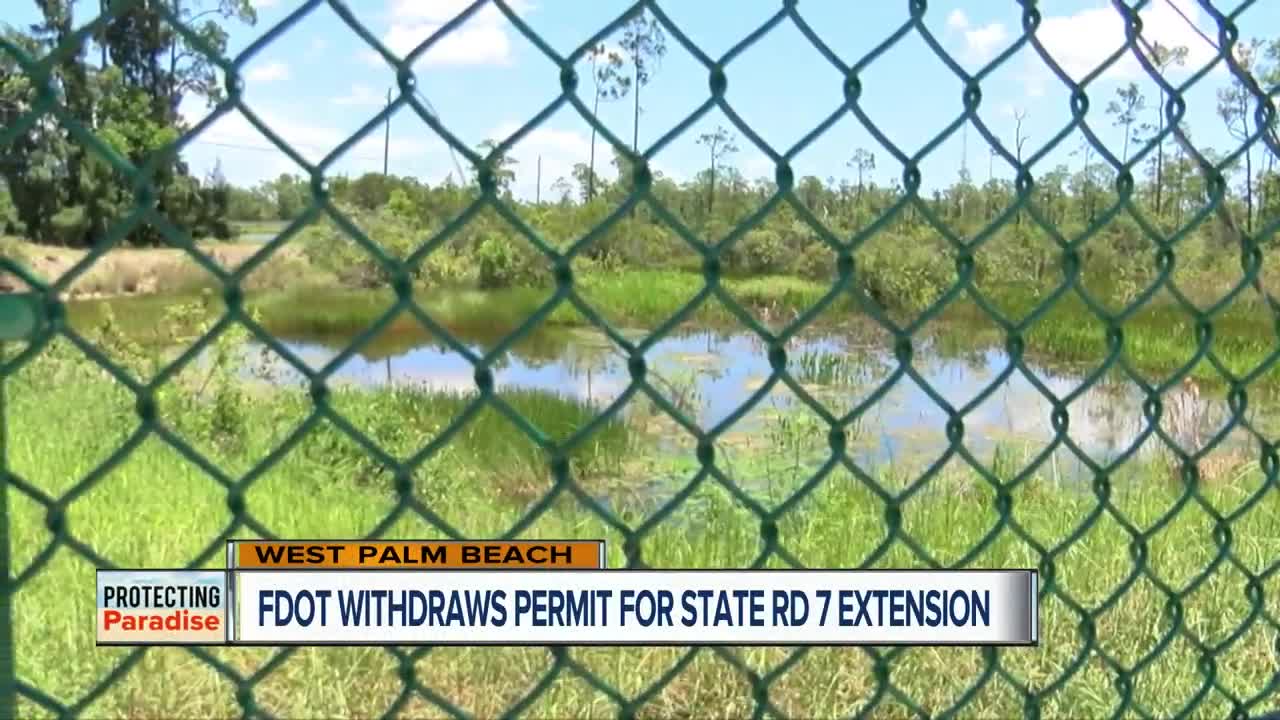 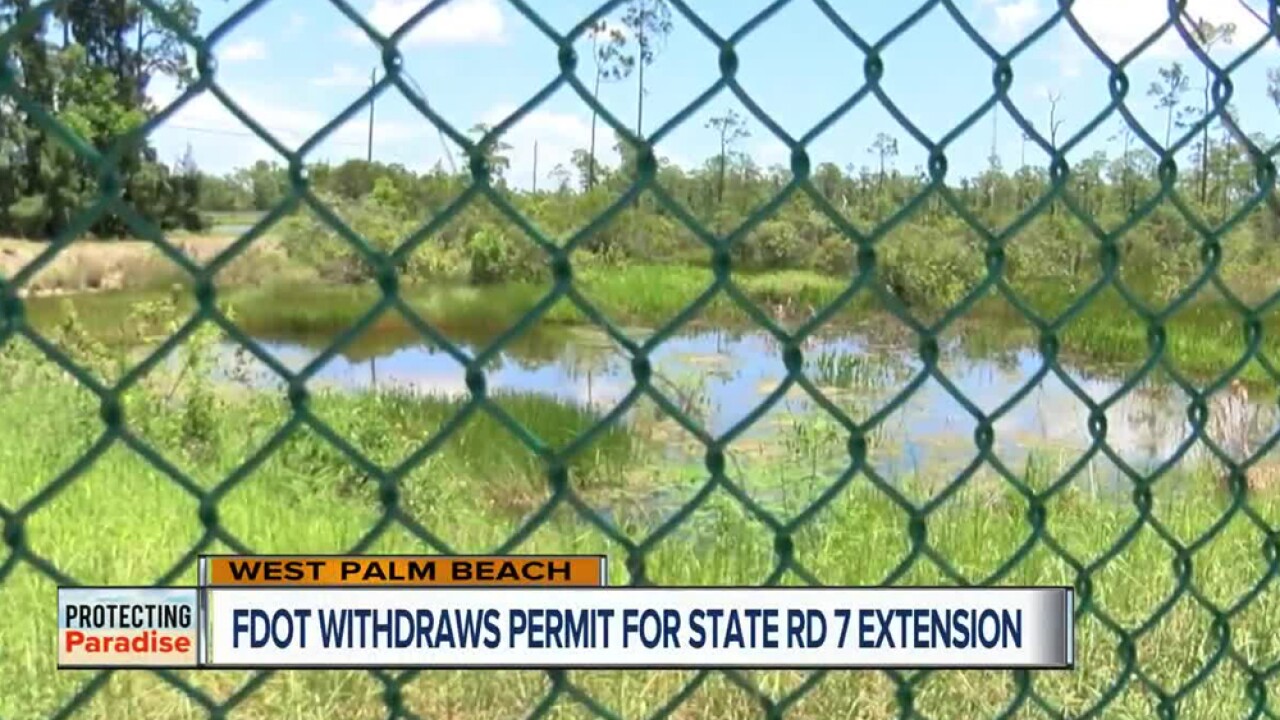 WEST PALM BEACH, Fla. — The Florida Department of Transportation said Friday it's withdrawn its permit for a controversial road project in Palm Beach County, but it's not giving up on the plans altogether.

After years of fighting an extension of State Road 7, the city of West Palm Beach said Thursday that FDOT has withdrawn its permit.

But on Friday, a spokesperson for FDOT said it plans to resubmit an application to the South Florida Water Management District with minor design changes requested by project and community stakeholders.

In a statement, FDOT said:

"The Department is fully committed to completing the S.R.7 Extension project and working with our community partners and regulatory agencies to find the most efficient, safe and reasonable transportation solutions for South Florida."

The city has fought the project since it paralleled 23 square miles of the Grassy Waters Preserve, which serves as a water supply source for about 150,000 water customers in West Palm Beach, Palm Beach, and South Palm Beach.

Grassy Waters Preserve is also a habitat for rare and endangered species.

Despite this, some residents in the western communities supported the project, saying it would improve driving conditions and alleviate traffic.

The U.S. Army Corps of Engineers approved construction of the State Road 7 extension in 2017.

"I’m pleased that the application has been withdrawn. This will preserve the water quality of Grassy Waters Preserve from degradation from nutrient discharges from the proposed road that could have led to algal blooms and other environmental impacts. This also reduces the possibility of flooding in communities within the City. The withdrawal of the permit now creates an opportunity for everyone to work together, to reassess the situation, and to identify new solutions including alternate routes that will have less impact on Grassy Waters Preserve."