A new ruling from the Environmental Protection Agency is giving Florida a power it hasn't granted to any state in over 25 years. 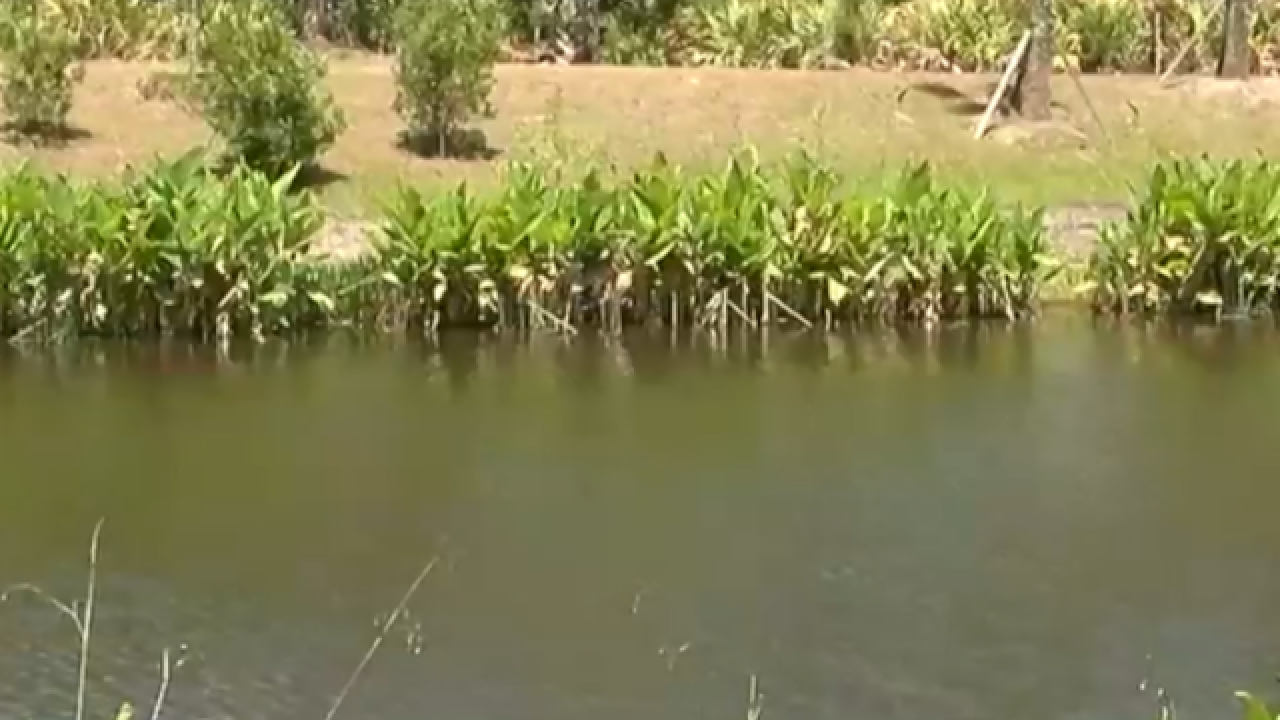 STUART, Fla. — A new ruling from the Environmental Protection Agency is giving Florida a power it hasn't granted to any state in more than 25 years.

The state of Florida will now have permitting authority under the Clean Water Act.

"It's a huge decision, monumental in that the federal government is saying, 'Yes, you can oversee our program,'" said state Rep. Toby Overdorf, R-Stuart. "It gives us an opportunity as the state of Florida to really have some great direction where we really want our permitting to go."

Overdorf said the move will bring more efficiency in issuing permits and that the stringent regulations will remain in place.

"I think we need to consider the long-term effects," said Eve Samples, executive director of Friends of the Everglades.

Samples said the decision could come at a cost and that she is worried about what is next.

"If we look back to 2018 and 2016, our waterways were literally green on the Treasure Coast," said Samples.

"We're concerned that the Department of Environmental Protection, which will oversee this now, does not have the adequate manpower to police the wetlands permit as rigorously as the federal government did," said Samples.

"To the detractors, I think it's something that we need," said Overdorf. "We need people that are skeptical that look over these types of things and say, 'Look, I'm not sure about this.'"

Florida now joins Michigan and New Jersey as the only states in the country with this authority.