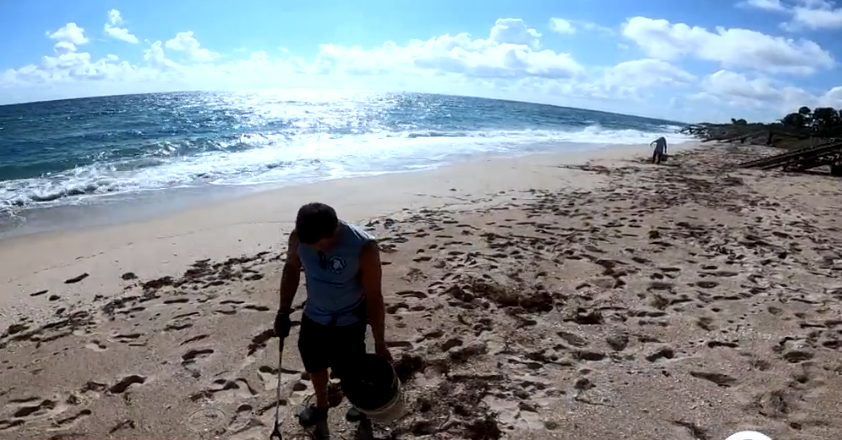 Scientists are raising a red flag about a possible health hazard on the beach in Palm Beach. 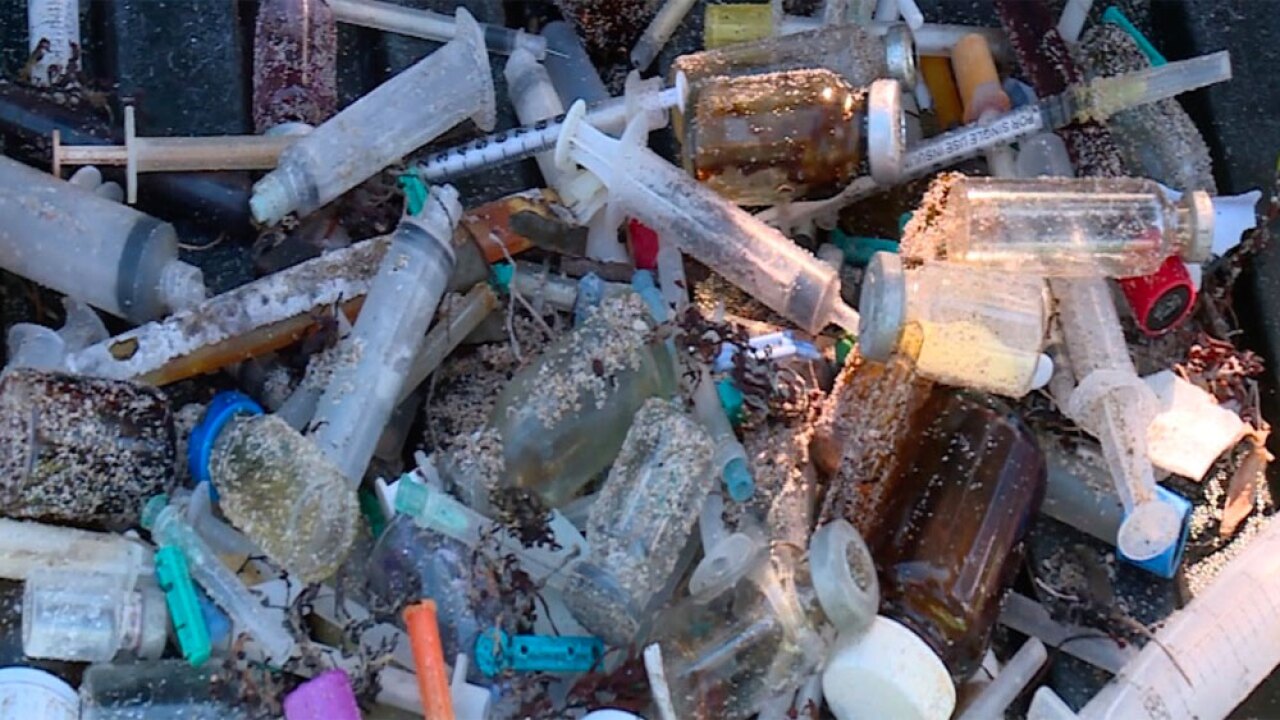 PALM BEACH, Fla. -– Scientists are raising a red flag about a possible health hazard buried at the beach.

It looks clean and calm, but every day on Palm Beach the tide is washing up waves of waste.

The group is out every day collecting trash and plastic, but lately the it’s seeing an uptick in the amount of sand soiled by sharp needles and medical waste coming ashore posing a potential health hazard.

Dr. Linda Sedlacek, an assistant professor of oceanography and Earth science at Palm Beach Atlantic University, has partnered with Friends of Palm Beach to conduct a new study focusing on the medical waste.

“One of the things we’re going to be looking at in the near future is to actually put out flotation devices to try and see where this material might be coming from,” Sedlacek said.

Sedlecek is one of three professors and one undergrad cataloging all the medical material washing up, and now reaching out to the manufacturers.

“Some of this material is in foreign languages, so there is a possibility this is not coming from the U.S., this is more of an international issue,” Sedlecek said.

More than 600 pieces of hazardous materials were collected during a nine month window last year, and it’s essentially all landing in the same place.

“Most of the material really seems to be focused on Palm Beach beaches and not so much on our other beaches right now,” Sedlecek said. “Why that is, that’s something we’re still trying to investigate.”

Buhler is now encouraging beachgoers to be careful, and she’s hoping the study helps provide answers.