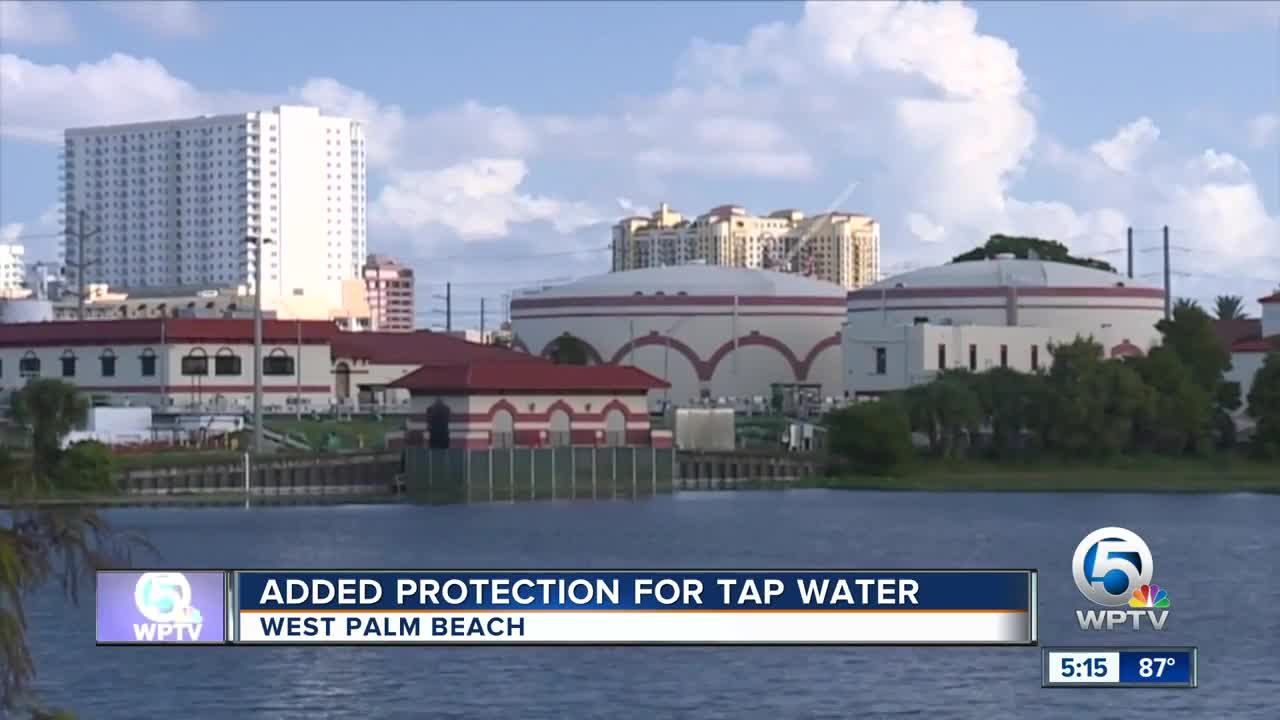 The city of West Palm Beach has a new advanced system using ultraviolet light to kill any bacteria or viruses in its tap water. 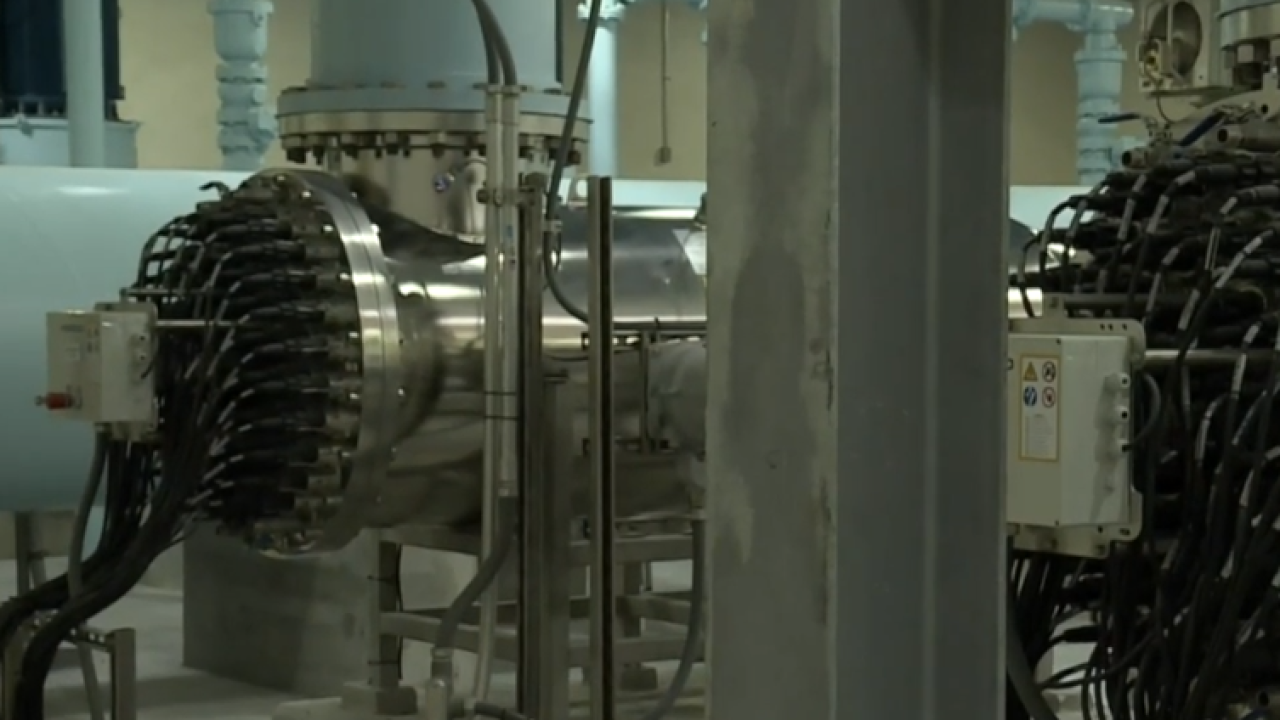 WEST PALM BEACH, Fla. — WPTV is committed to Protecting Paradise. We are focused on environmental issues with a goal of helping to bring awareness to existing problems and search for workable solutions. Have a story idea? Email us at paradise@wptv.com

If you’re not drinking water from your faucet, the city of West Palm Beach hopes a new treatment system will bring you back to the tap. The new multi-million dollar system is designed to add another layer of protection to prevent harmful bacteria and viruses.

“I haven’t had any reason to suspect that there was any concerns with germs or anything like that in the water,” said West Palm Beach resident Tim Birnbaum.

Instead, Birnbaum, who not only lives but works in West Palm Beach, says he prefers bottled water over the tap because of the taste.

“It’s just like there’s something added to it,” said Birnbaum.

The water treated at the West Palm Beach water treatment plant is surface water. Part of the Thursday’s unveiling includes a new basin that removes naturally occurring taste and odor compounds from the plant’s source water. However, that portion won’t be complete until August.

“The water is very closely monitored and we are behind them all the time to make sure it is being done correctly,” said Director of Florida Department of Health in Palm Beach County Alina Alonso.

The new ultraviolet system is now the third layer of protection at the plant.

“So we’ve got the filters, we’ve got the UV now that’s actually not adding any chemicals, it’s a physical process, so you’re not adding anything to the drinking water and then we still have the chlorination which is the disinfection by chlorine and ammonium,” said West Palm Beach public utilities Poonam Kalkat.

“These were extended, they lasted for not days but weeks and working with Dr. Alonso’s team we were able to develop a consent order where we would strength the pathogen barriers and make sure that never occurred again,” said Assistant City Administrator Scott Kelly.

Mayor Keith James said the UV technology is considered one of the most advanced systems in the nation and included a decade worth of planning, design and construction effort before its unveiling.

The system can treat up to 47 million gallons of water per day. Water passes through tanks that are surrounded with UV lights and any bacteria or viruses that could be in the water are killed off by the lights.

“So people should feel very safe in drinking our water,” said Alonso.