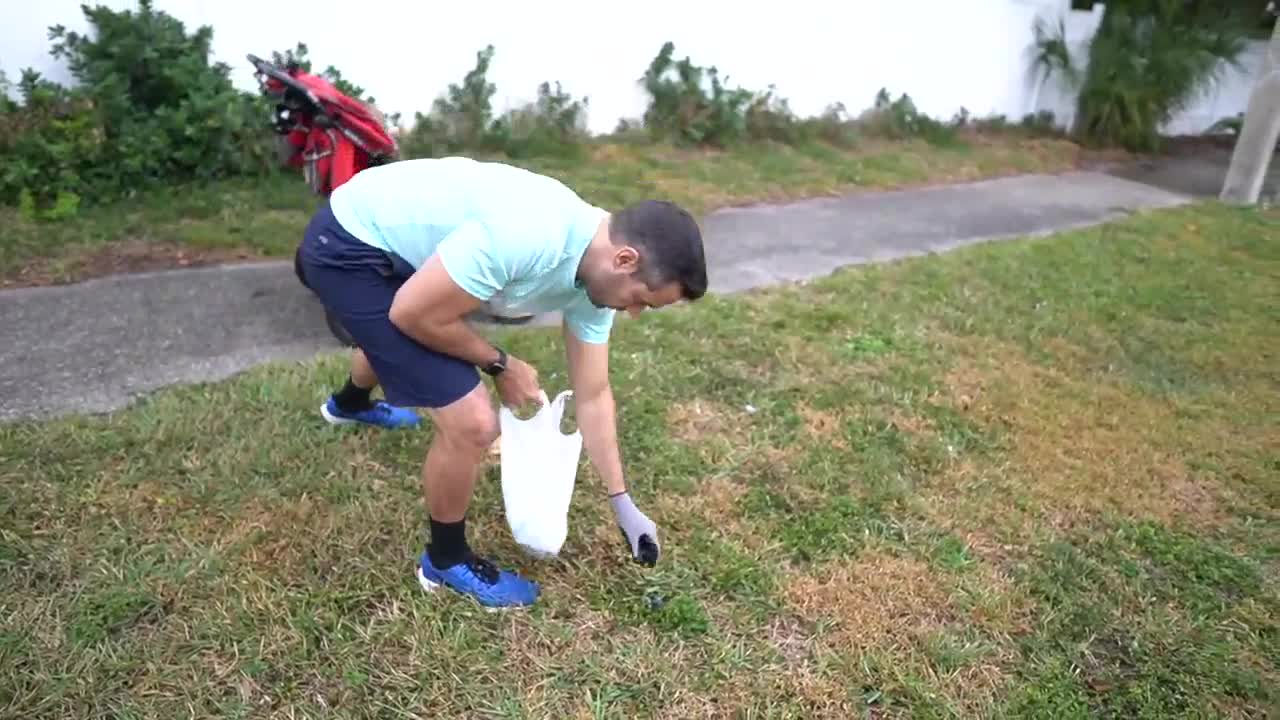 A Boca Raton city leader is cleaning up his city one mile at a time. 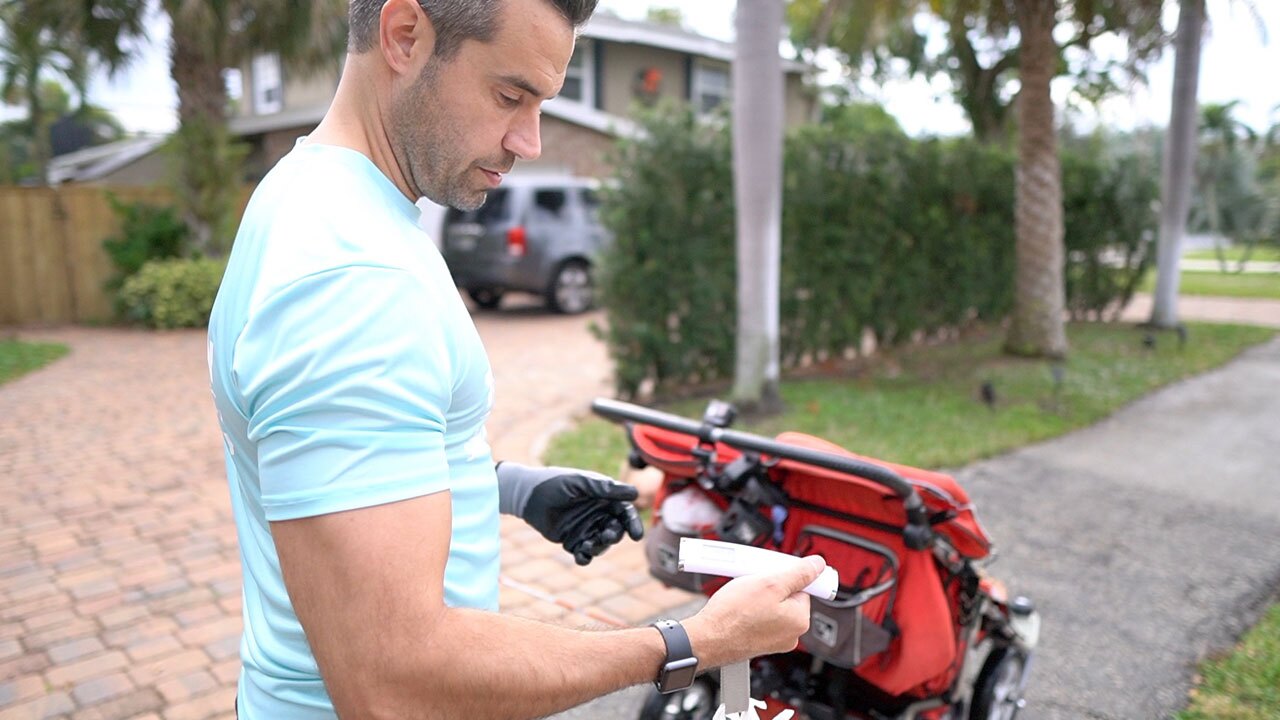 BOCA RATON, Fla. — A Boca Raton city leader is cleaning up his city one mile at a time.

Councilman Andy Thomson said his New Year's resolution involves running the city and picking up trash while doing it.

Thomson said he first had the idea two years ago.

"Like a lot of New Year's resolutions, I have a hard time sticking with it," Thomson said.

But this year, the goal has grown into a mission: run all 475 miles of Boca Raton.

So far, he has collected 35 pounds of trash.

Thomson is also documenting any issues they notice, posting maps and pictures on Facebook to share with the community.

"[I'm looking for things like] broken sidewalks, pedestrian issues, and traffic lights that take a little too long," Thomson said.

These are issues he can take back to city hall to get fixed and make the city safer for pedestrians.

He said eventually he would love for others to join him once it is safe and the pandemic is over.

"I will use this as like a mobile office hour," Thomson said.