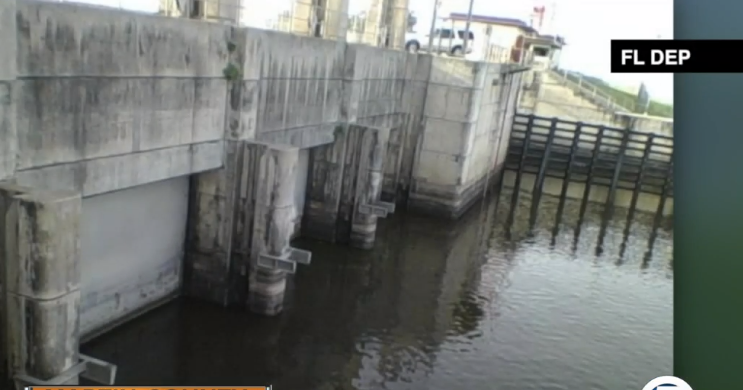 A bloom spotted in Western Martin 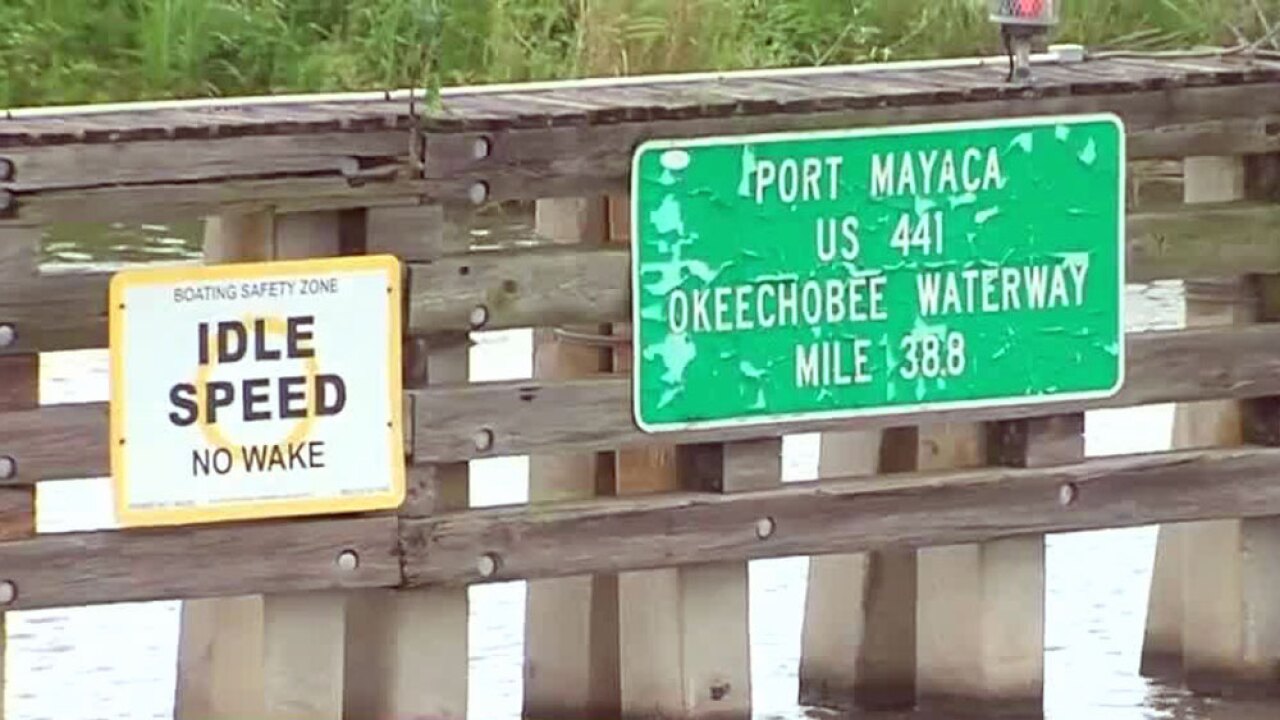 MARTIN COUNTY, Fla. - There are blue-green algae concerns after a bloom was spotted in western Martin County.

The bloom is about an acre in size and was first reported nearly a month ago, but this is the first time a water sample came back showing it’s significantly toxic.

“It’s not a big concern for us, not over here on this side of the lake, said Larry Owens, who has been fishing on Lake Okeechobee for more than two decades.

Owens said he’s not worried, but does monitor the harmful algal blooms reported in recent years.

“People still believe it or not swim in it, try to out swim the gators and snakes, but I’m not that concerned with it really,” Owens said.

The Florida Department of Environmental Protection released photos on its website of the algae floating in the lake at the Port Mayaca dam.

“With the lake being so low these algae blooms are going to occur, they’re going to start to occur because you have warm conditions with direct sunlight,” said Mark Perry, the executive director of the Florida Oceanographic Society.

According to recent water samples, the bloom contains the toxin microcystin at a level of 29 parts per billion. That's more than three times the level the EPA considers unsafe for swimming.

“It’s not unusual that this might occur, but we do need to start addressing why is it occurring and what is causing it,” Perry said.

Owen believes the lake hasn’t changed over the years, but he says the reports of algae continue to hurt the area financially.

“Our fishing tournaments are not coming down like they used to so that hurts our local bait and tackle shops, our restaurants and hotels,” Owens said.

No algae blooms have been reported in the canal downstream of the dam, which leads to the Saint Lucie River.

Scientists say this is something we need to be mindful of because if ingested or touched the toxin could lead to health effects.