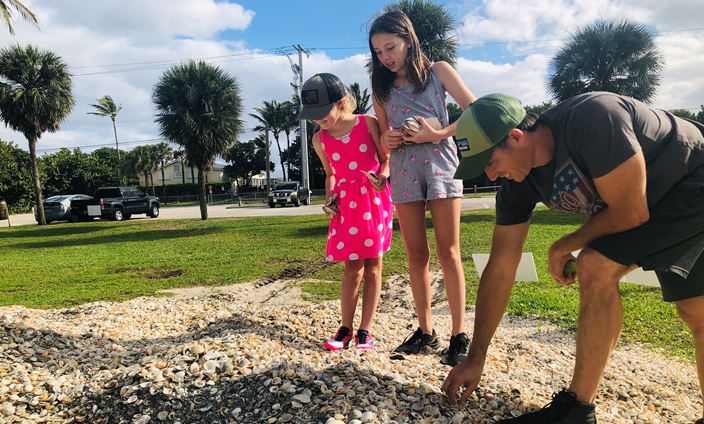 Beaches in South Florida are still dealing with the impacts of Hurricane Irma, which pounded the area more than two years ago. Years later, emergency restoration projects have closed some of our beaches, a long-term benefit with immediate treasures for some. 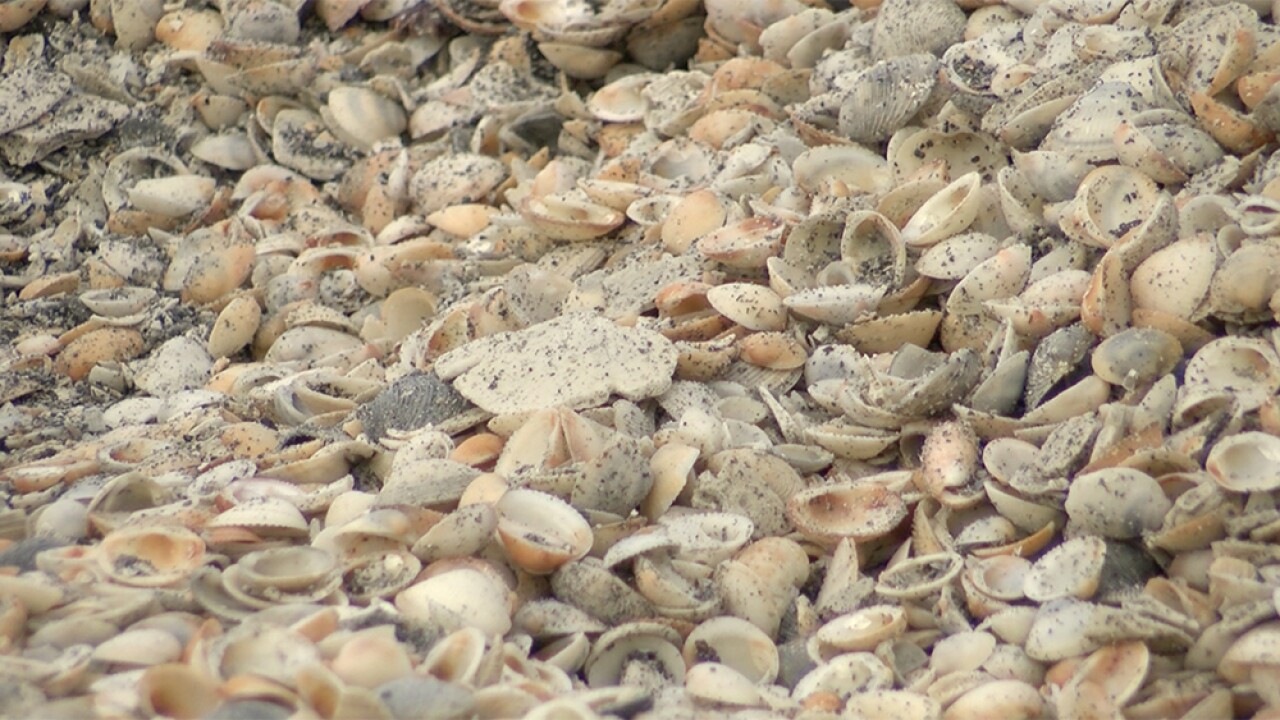 JUPITER, Fla. — Beaches in South Florida are still dealing with the impacts of Hurricane Irma, which pounded the area more than two years ago.

Years later, emergency restoration projects have closed some of our beaches, a long-term benefit with immediate treasures for some.

"I haven’t seen this much sand in years. They did a hell of a job." said Jupiter resident Mike Wakefield.

At the height of tourism season, Palm Beach County’s environmental program calls beach closures due to “dredging and active construction” a difficult compromise.

"It is a trade-off of protecting the beach verses cleaning up the damages after we have a storm," said Andy Studt, the supervisor of the program.

It's part of a larger $8.4 million partnership involving the Palm Beach County, the Army Corps of Engineers, and the state to nourish the beaches.

"You could probably walk out 10 feet and there would be a cliff," said Wakefield.

Often times you can see it, but it’s not a walk on the beach, pumping sand from offshore.

"Our state and federal permits require that we remove that shell to protect the turtles, and that shell is found in greater abundance in our borrower area where it's been stored up over decades," said Studt.

Dredgers bring shells to a designated pick-up area for the public to collect. For some it’s a hobby, and for others it’s like digging for treasure.

And a treasure for the county.

"It keeps this important resource here for our tourism industry," said Studt.

Beach restoration begins in February in Delray Beach where 350,000 cubic years of sand will be nourished. Followed by 400,000 cubic yards of sand along the beaches of Ocean Ridge.