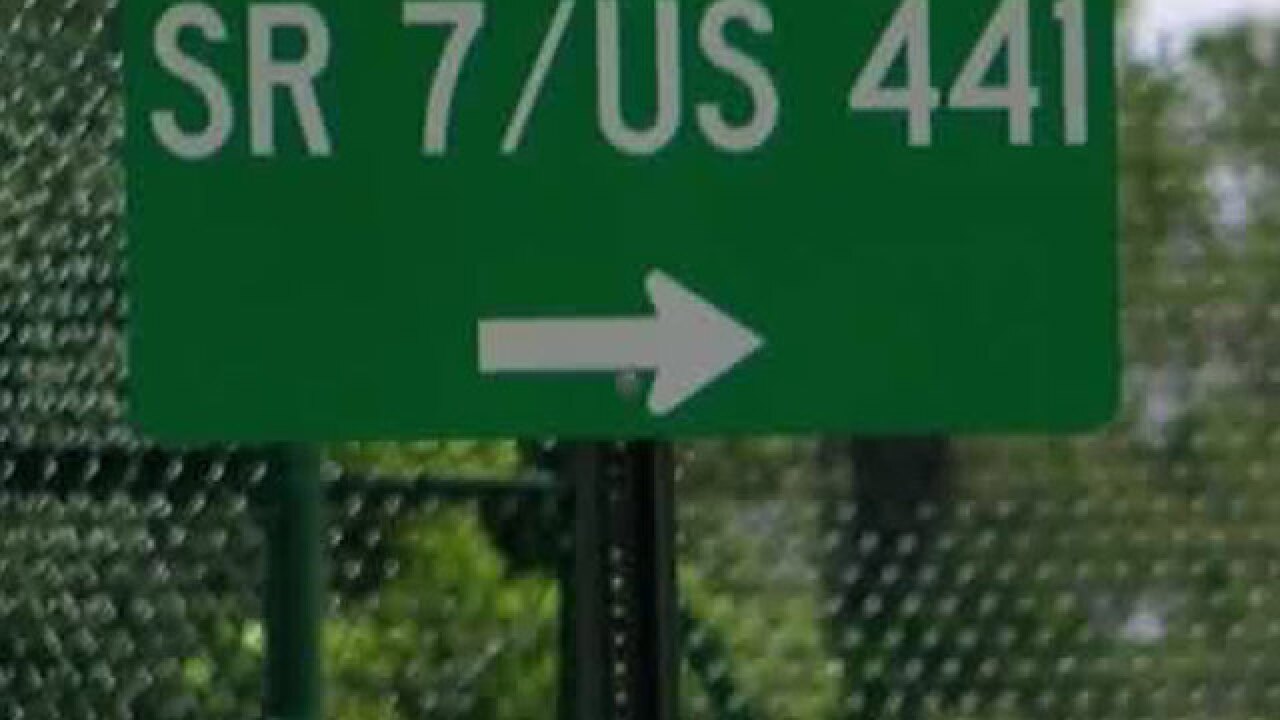 The extension of the road in the western area of the city has been a point of contention for years, leading to a lawsuit by the city and millions in legal fees to stop the construction.

According to the city, the Corps said this week's action was in the public interest because the Florida Department of Transportation had not achieved necessary state water quality certification since the permit was first issued in July 2017.

Environmentalists and city officials have said building the road would impact the nearby Grassy Waters Preserve, a 23-square mile wetlands ecosystem that serves as the freshwater supply for West Palm Beach, South Palm Beach and Palm Beach Island.

“I am quite pleased with the decision of the Corps to revoke its permit,” said West Palm Beach Mayor Keith A. James in a written statement. “This decision will ensure the protection of our very valuable water supply source at Grassy Waters Preserve, which is of great importance to the public health and safety of our citizens and which, as we have consistently contended, would be threatened by the construction of this road.”

However, the city of West Palm Beach said Thursday that FDOT has not refiled its application.

The city says after the Corps’ decision this week, FDOT would need to reapply and obtain both federal and state permits in order to move forward with the project.

The city says the Corps revoking their permit resolves federal litigation initiated by the city concerning the matter.

People who have supported the extension have said it would ease traffic in the county and save time for drivers going north and south.