'We saw a complete stop to all economic activity' 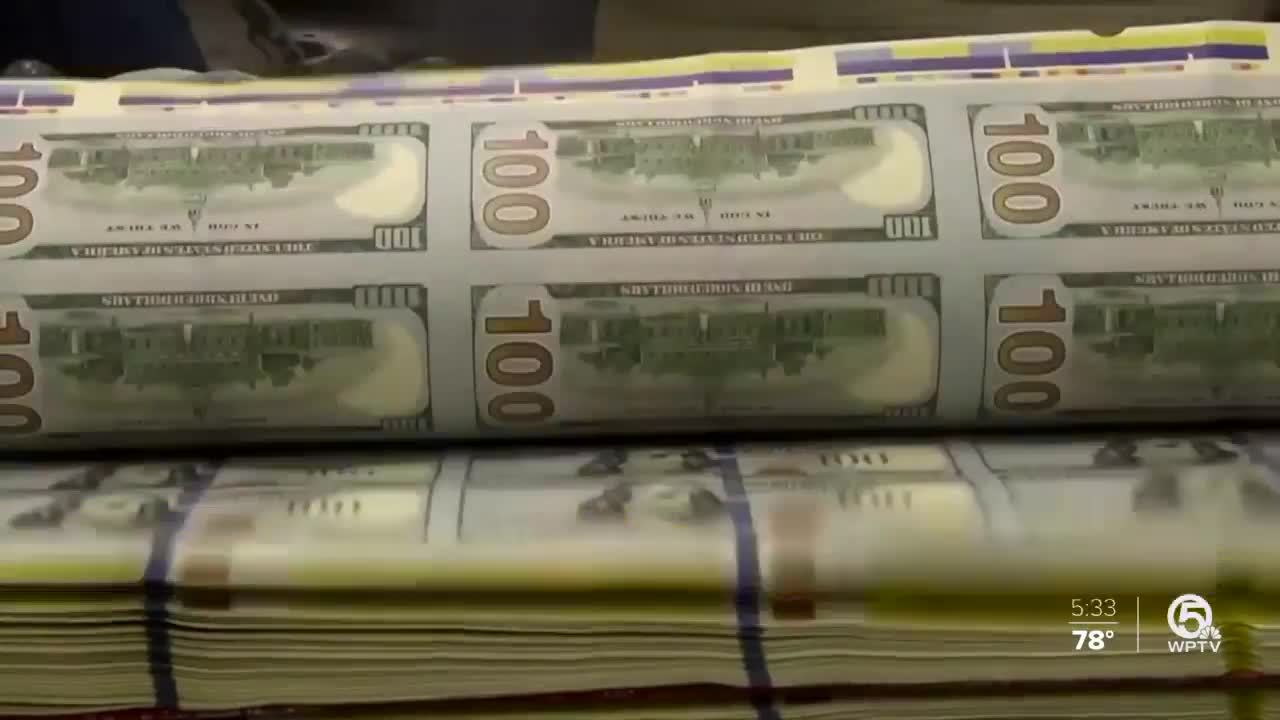 Florida's going to come up short. That warning Tuesday coming from state watchdogs worried a serious revenue shortfall is on its way as COVID-19 restrictions continue smothering the economy. 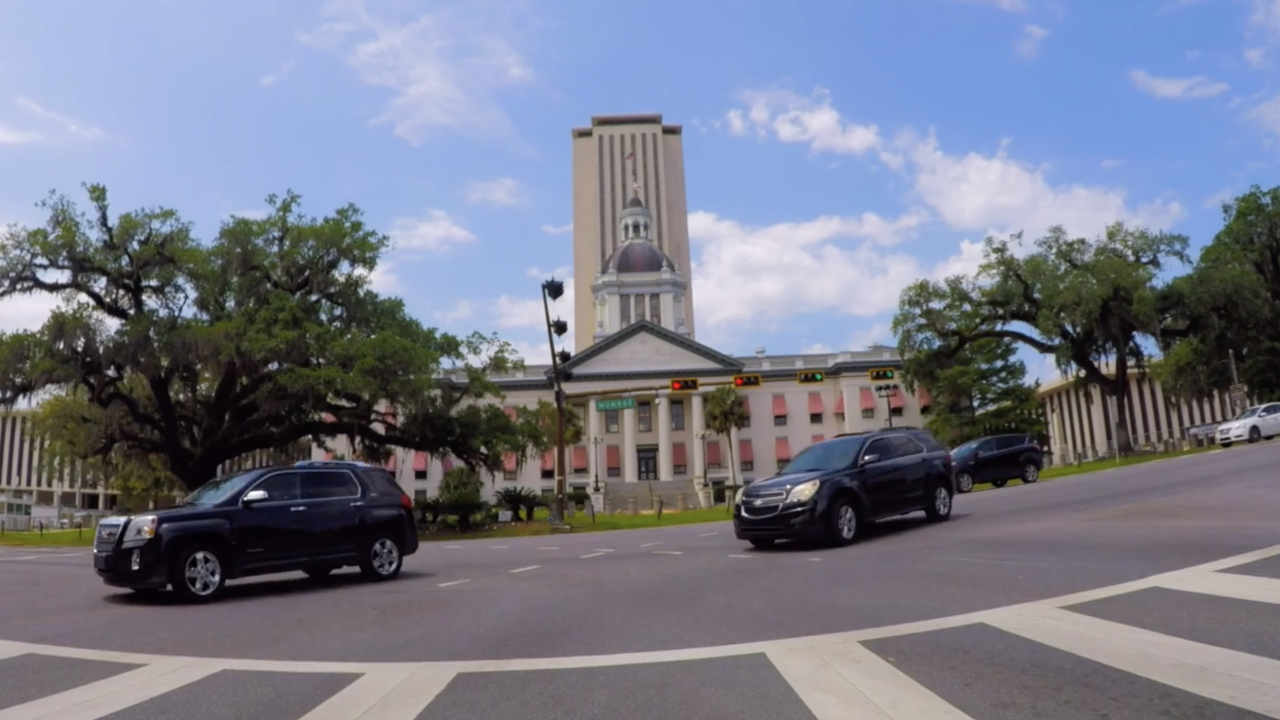 TALLAHASSEE, Fla. — Florida's going to come up short. That warning Tuesday coming from state watchdogs worried a serious revenue shortfall is on its way as COVID-19 restrictions continue smothering the economy.

Nonprofit Florida Policy Institute warns the downturn has likely brought the steady flow of sales tax dollars to a trickle. The dollars mean almost everything to Florida, making up about 80% of the state's general revenue.

"With this virus, we saw a complete stop to all economic activity," said the nonprofit's CEO Sadaf Knight. "A complete stop of travel, businesses, theme parks, tourist activity. Everything kind of just put on hold."

Knight said the full impact isn't known yet but expects revenue loss will be worse than the 2008 great recession, which cost Florida $6 billion over three years. With only $4 billion in state reserves, she's urging the state to push for more federal dollars from Congress to fill potential money gaps.

"The states really need additional federal funds," Sadaf said. "Without that, it's just going to be states faced with making cuts across the board that will be very detrimental."

Those cuts would likely have to come from dollars already promised in next year's budget -- hundreds of millions for state employee raises, affordable housing or conservation programs. Many would feel a direct impact.

"Your job is in limbo and you're not sure of your salary," she said. "We just would like to feel valued at this time. We want the lawmakers to make sure they're protecting the funding."

Gov. Ron DeSantis is already mulling heavy use of his veto pen. He said earlier this month everything is on the table, including cuts to things he supported in session.

"We have just got to be very responsible," DeSantis said. "If we want the budget to stick, I'm going to have to really look hard about what is absolutely necessary and what we can punt till next time."

Florida has already received $4.6 billion from the federal CARES Act. The Policy Institute said the state needs more to cover a revenue shortfall, however, as that money can't be used to fill revenue gaps, according to guidance from the U.S. Treasury.