Some long lines during early voting on Treasure Coast 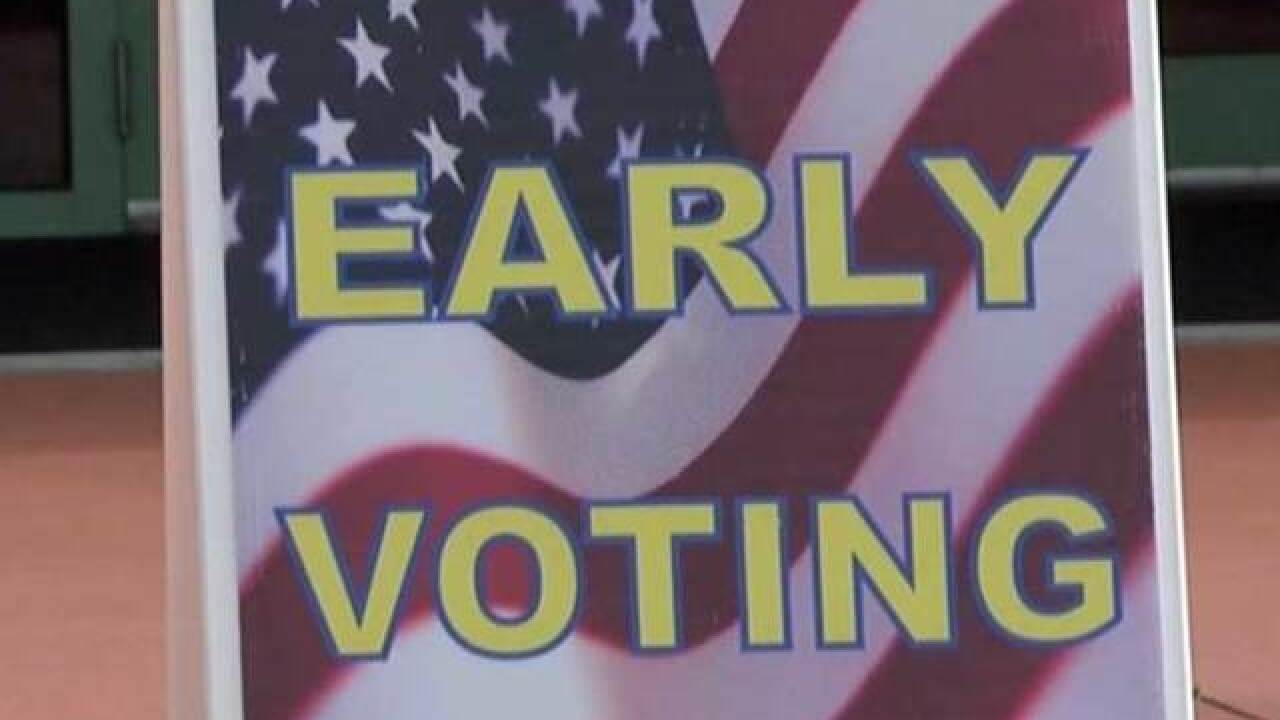 At the Supervisor of Elections Office in Martin County, there was a constant flow of people from the time the doors opened Monday.

AnnaMarie Wintercorn was among those taking part on the first day 1 of early voting.

"We made our decision, we didn’t want to wait.  We felt very strongly about some of the candidates and the issues," said Wintercorn.

RELATED: Your ballot in plain English

If you’re out early voting, there’s a pretty good chance you might see some of the candidates on your ballot.

State Representative Gayle Harrell and challenger Crystal Lucas were out campaigning just feet from one another Monday in Stuart.  Both women looking to win the House seat for District 83.

“At this stage of the game, it’s out here meeting the voters.  We had a big walk this last Saturday.  We’re going door to door.  We’re out here talking to the voters," said Rep. Harrell.

Voters, who if Barbara Johnston is any indication, are excited that after a long campaign season, the time has finally come to exercise their right.

“They should be because we have everything at stake.   I don’t want it to go down any further than it has.  I’m excited.  I’m praying.  I’m optimistic.  I’m happy," said Johnston.

At the Port St. Lucie Community Center, there was an issue with a machine that prints out ballots on demand. That caused a backup for a time and some voters were waiting more than 90 minutes to cast their ballots.

“I was at Epcot this weekend.  That’s exactly what it felt like.  You get around the corner and there’s another line," laughed Kari Elmquist.

“I think everyone is pretty tired of the political process and they just want to get it over and done with, cast their vote and be done," said Rothstein.

Across town at the polling location in the Parks Edge community, Rosemary Fazekas had no issues.

“Walked right in door.  Handed me my ballot. Walked to the ballot box.  Less than two minutes.  Put it in the machine, walked right back out.  No waiting," said Fazekas.

While St. Lucie County early voting sites are open until 7 p.m. each day, other counties on the Treasure Coast end earlier.