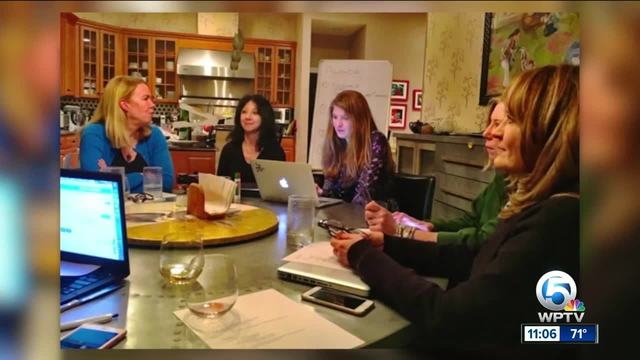 Elizabeth Andrews said after seeing Stoneman Douglas students use the tragedy to make change, she wanted to help. 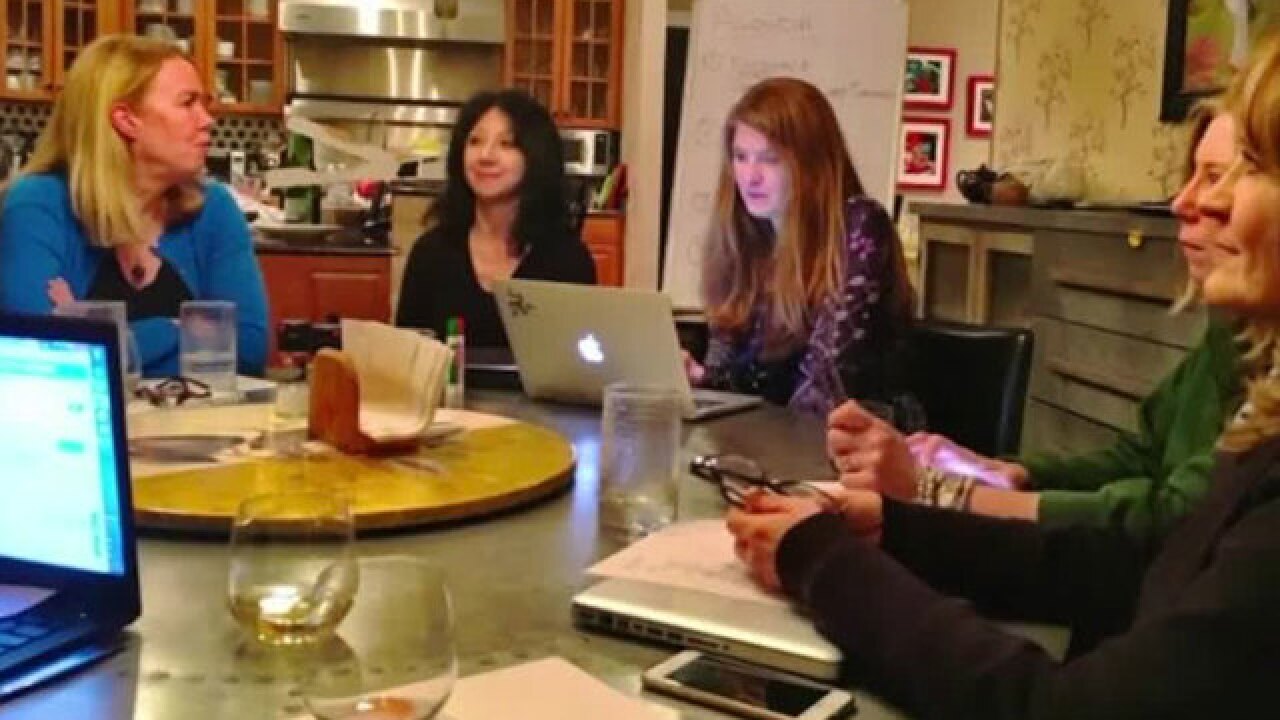 Thousands of people are expected to flock to Washington, D.C. on Saturday for the "March for Our Lives" demonstration.

It's national protest organized by students after 17 people were killed at Stoneman Douglas High School on Feb. 14.

After hearing about the Parkland shooting, a D.C. mother decided she wanted to take action.

Elizabeth Andrews said after seeing Stoneman Douglas students use the tragedy to make change, she wanted to help.

Now, she and thousands of other moms are opening their homes to students and families who want to march in D.C.

"I call myself the accidental activist," said Andrews.

She said watching the Parkland tragedy unfold on television was tough.

"I'm a mother of a high school senior, so whenever you hear about something like this happening at a school, you know it's a horrible, horrible moment," said Andrews.

For days she watched as students started to speak up for themselves, and when she heard they planned a march in D.C. she felt inspired.

"I sent this crazy tweet out 90 percent inspiration, kind of saying I am a D.C. mom and if you come to this march and can't find a place to stay, I'll find free lodging for you," Andrews said.

The tweet took off, and Andrews received thousands of responses. She then got to work to try and keep her promise.

"We have over 1,200 families who have signed, who've said they want to open their homes to marchers, to people they do not know and we're getting probably 80 to 100 people signing up everyday," she said.

Andrews said as of Sunday they've placed 400 students she estimates around 30 percent of them are from Florida. Andrews said she wants people to know that anyone can step up to help make a difference.

"The kids from Stoneman Douglas stood up and they said, 'We're not going to wait for somebody else to come and fix it,'" she said. "We're the victims, we're going to fix it, well at least we're going to start and there's no way you can argue with that."

Andrews said they will start to take in people this Friday with the march scheduled for Saturday. Their group is called "March For our Lives Lodging."