&lt;p&gt;For the last eight months, a South Florida family has struggled to deal with the murder of their 21-year old-daughter.&lt;/p&gt; 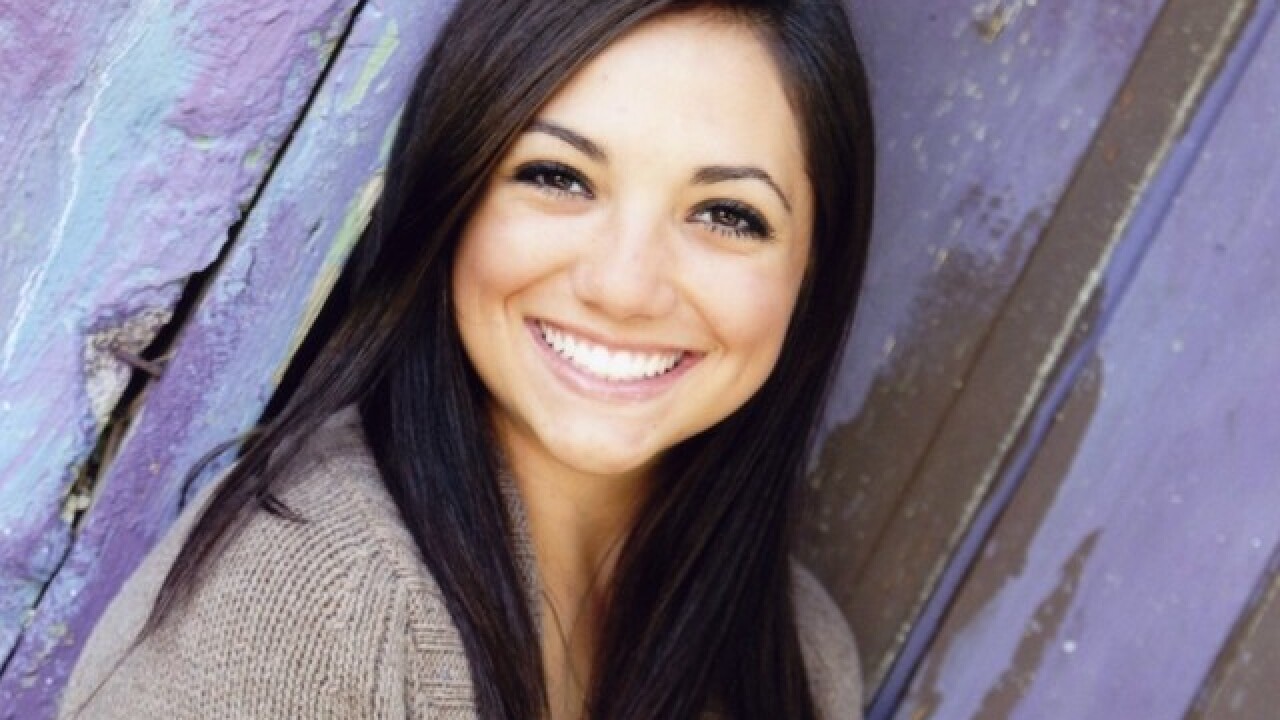 For the last eight months, a South Florida family has struggled to deal with the murder of their 21-year old-daughter. Now, in her first sit down interview since her daughter’s death, Lisa Tokes say she has a mission to try and stop a similar tragedy from happening.

Reagan Tokes was a senior at Ohio State University, on her way to graduate with a psychology degree, when she was raped and murdered last February.

The man police say is responsible, Brian Golsby, was out on parole for previous charges of aggravated robbery, kidnapping and attempted rape.

Despite over 50 prison violations and several parole violations, Lisa Tokes says nothing was done to discipline him.

So last week, with the help of local lawmakers, the family introduced the Reagan Tokes’ Act at the Ohio Statehouse.

“Reagan matter,” Lisa said through tears. “That is why we are doing this, because Reagan’s life mattered.”

If passed, the act would essentially give judges more power for punishment when sentencing felons, and hold inmates accountable for bad behavior behind bars.

It would also reform part of the parole process, including limiting caseloads of parole officers, and allowing law enforcement to access ankle bracelet monitoring information in real-time.

Now, the Tokes are asking anyone with ties to Ohio to reach out to lawmakers.

“We know with the state of Florida there are a lot of snow birds, and a lot of people that are transient back and forth between the two states,” said Lisa.

Got ties to Ohio and want to reach out to state lawmakers? Click this link to find your legislator.