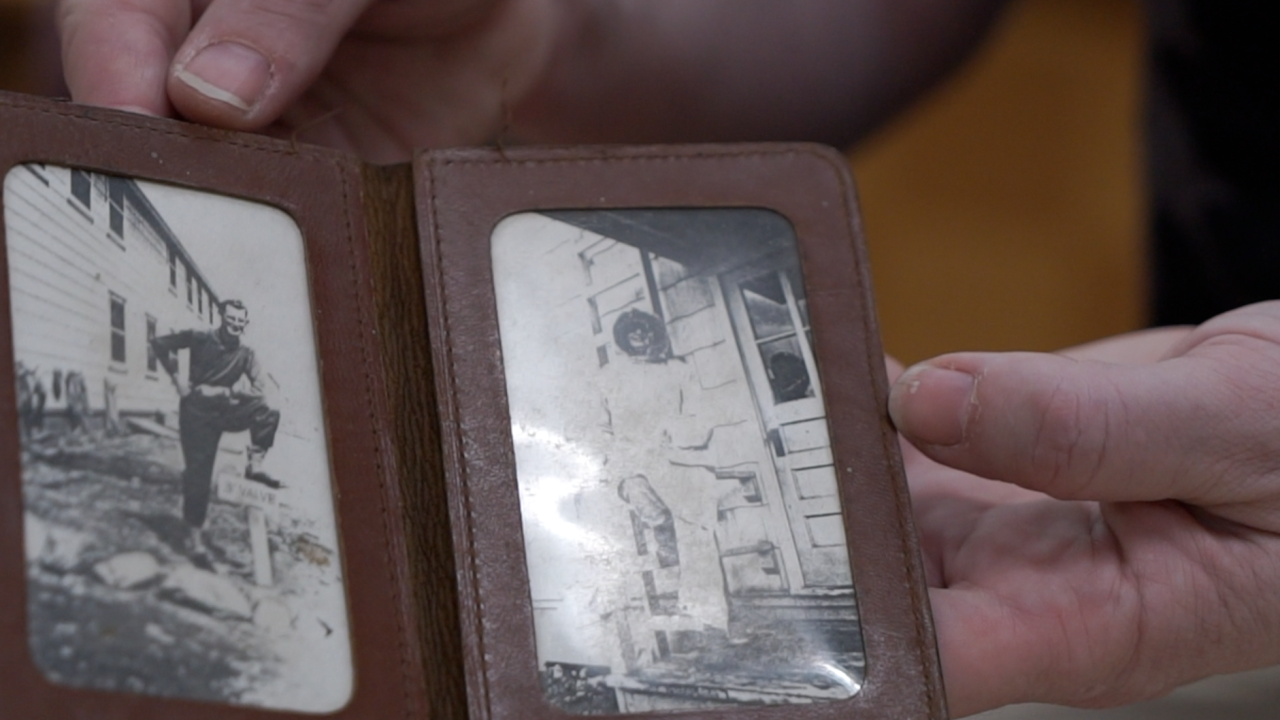 An area tucked between peaks in the Rocky Mountains is home to a unique World War II training camp that may become the nation’s first National Historic Landscape.

Camp Hale was the only U.S. Army camp built exclusively for skiing and mountaineering training.

“These soldiers now, 75 years and longer since they’ve had their training, are now well into their 90s,” said David Little, a historian for the Tenth Mountain Division Foundation. “They’re part of the World War II generation, that great generation we lose more of every day.”

Little is fighting against time, collecting items and information from veterans who spent time at Camp Hale as part of the 10th Mountain Division. The camp saw more than 33,000 troops during World War II, training for fights in the mountainous regions of Europe.

Now, Little estimates around 250 of those troops are still alive.

“They went through an incredible experience at a young age and came back, and when they came back, there was nothing they couldn’t do,” said Pete Seibert Jr., the son of a 10th Mountain Division veteran. His father, Pete Seibert, founded Vail Resorts — one of the more well-known ski areas in Colorado — just down the road from Camp Hale.

“A lot of what is skiing in America now really traces its route back to the 10th Mountain Division,” Seibert said.

10th Mountain Division veterans are credited with growing the modern-day ski industry. But before that, the knowledge and skills they learned at Camp Hale were used in warfare tactics abroad.

The history is documented inside the Colorado Snowsports Museum.

“I came here to donate a 9mm Beretta that he took off a German officer in Bolzono, which is up in Northern Italy,” said Rol Hamelin, the son of a Rollano Hamelin, who fought in World War II.

While many people are dedicated to preserving the history of Camp Hale, its future is still being discussed.

Under the Colorado Outdoor Recreation and Economy Act, or CORE Act, the camp would become the country’s first National Historic Landscape. The 30,000 acres around it would be protected.

Several years ago, the camp was designated as a National Historic Landmark. However, that can only protect a certain amount of land.

The CORE Act passed the U.S. House, but faces a battle in the Senate — one that many 10th Mountain Division veterans didn’t live to see.