Why it's hard to free yourself from human trafficking 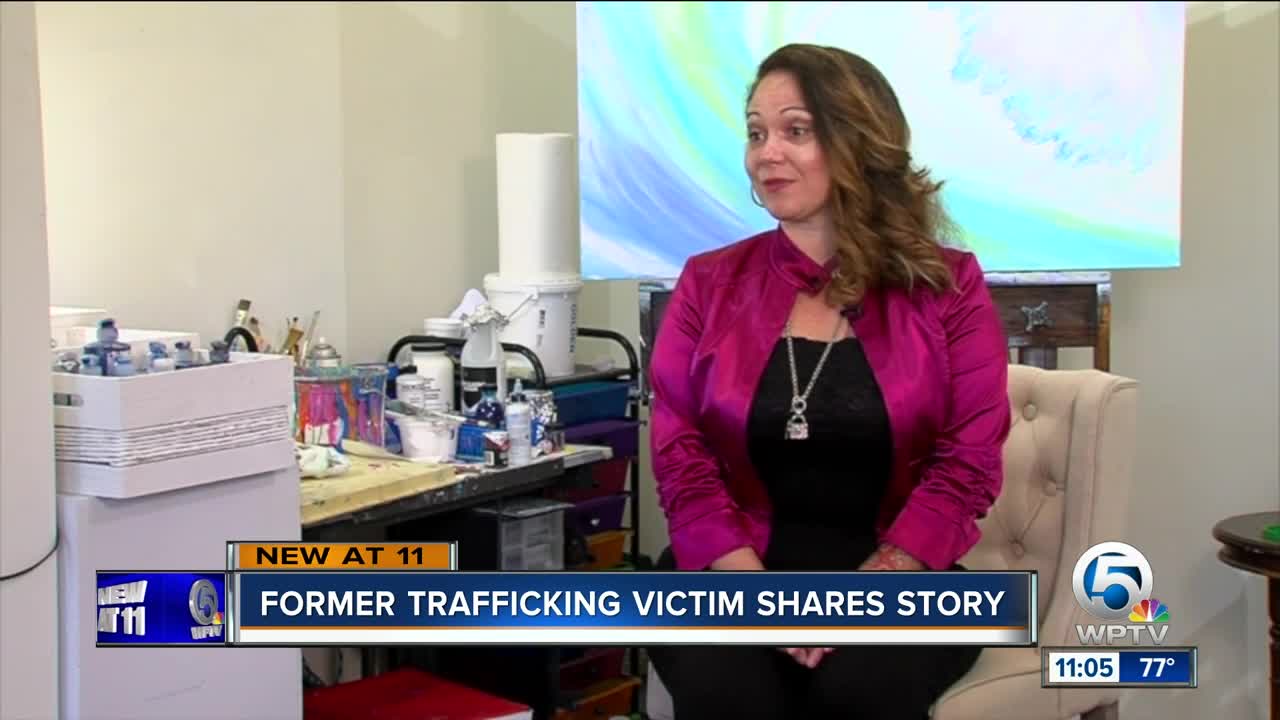 A woman describes her experiences in human trafficking and her struggle to escape. 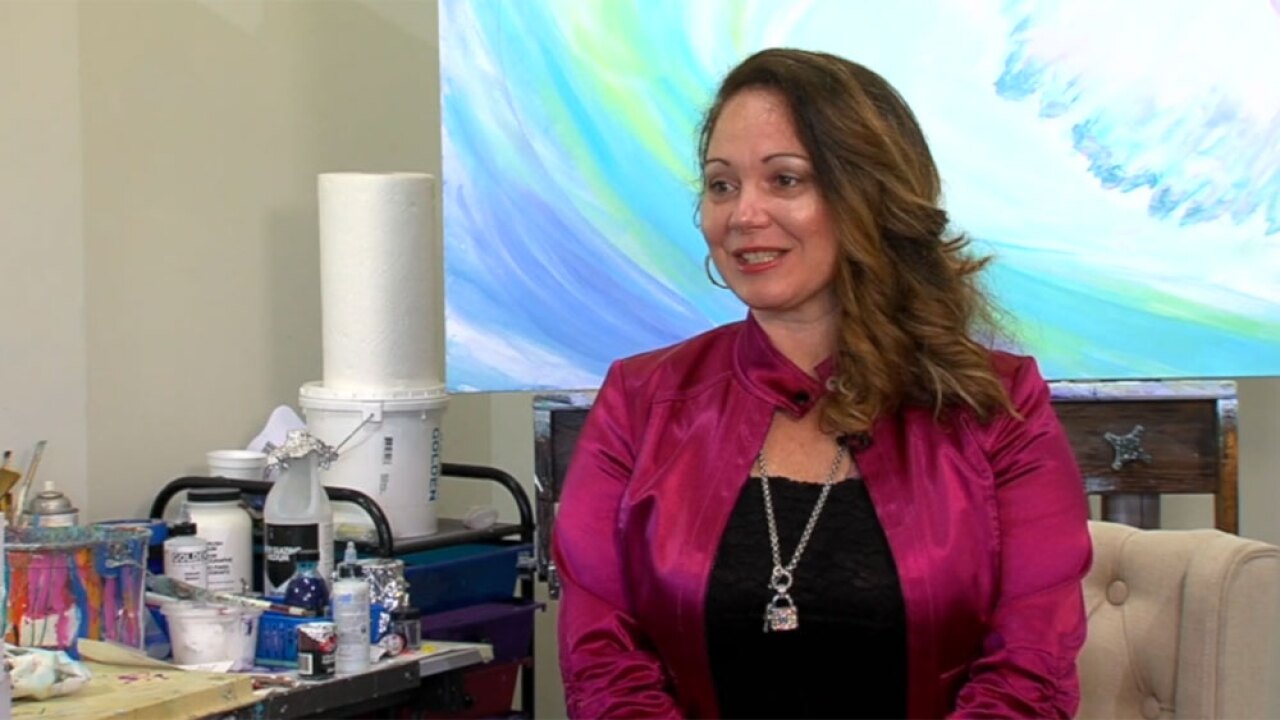 Telisia Espinosa was sold for sex in 15 different states, and 21 different cities, including Ft. Lauderdale and Miami.

Her path to prostitution started at a young age.

“I was sexually abused by three different men by the age of nine so my look on love was distorted from such a young age,” she said.

One of her goals was to travel. When she was 20, she met her eventual pimp. She says he spent months simply getting to know her, and then brought her on a road trip.

"I loved him, and I thought that he loved me, and it wasn’t that at all."

In Cleveland, they stopped at a motel. He gave her a scant outfit and told her the instructions.

“I did exactly what he told me to do because I was afraid that if I didn’t that something bad would happen to me,” she said,

He deemed her first night a success after she handed over her earnings.

“His next words to me was ‘I’m proud of you.’ And I had never heard of a man tell me he was proud of me,” she said.

The next four and a half years, she worked on a daily quota between $500-$1000. Her only day off every year was Christmas.

News of this week’s bust brought her hope.

Today she travels, but on her terms. She’s an advisor for police and speaks nationally with locally founded Catch the Wave of Hope, an anti-human trafficking organization.

“Our own children right here in America are now at risk in our communities,” said Lynne Barletta, founder of Catch the Wave of Hope. “There are children being targeting by traffickers constantly.”

One day in 2001, Telisia decided enough was enough. So, she told her pimp.

He told her he got “more girls for me leaving. It was that simple for him. He was showing me oh well you want to leave I can replace you.”

Telisia was bedridden for a year after she got out. The PTSD from the trauma would cause frequent panic attacks.