UPS to hire more than 100,000 seasonal workers to help with holiday rush 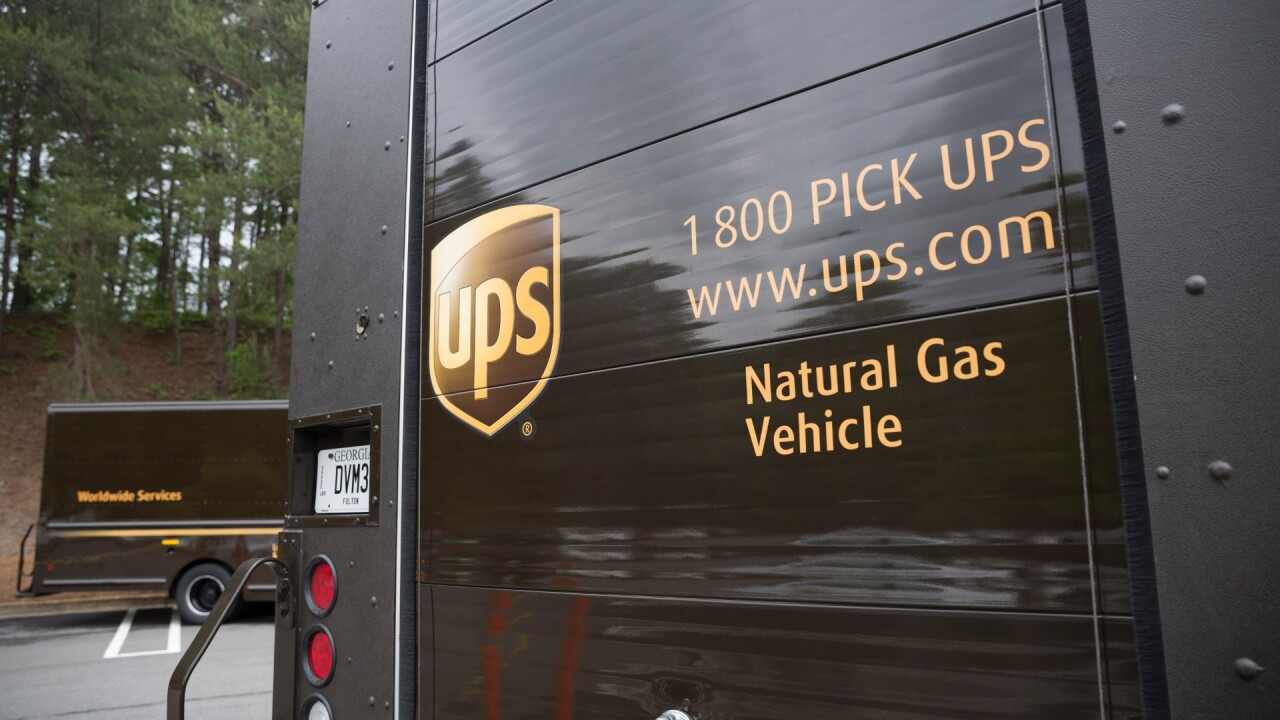 ATLANTA, Ga. – UPS expects to hire more than 100,000 seasonal employees to support the anticipated increase in packages during the holiday season.

“We’re preparing for a record peak holiday season. The COVID-19 pandemic has made our services more important than ever,” said the company’s chief human resources officer, Charlene Thomas, in a press release.

UPS says it’s offering competitive wages across multiple shifts in thousands of locations across the country.

“At a time when millions of Americans are looking for work, these jobs are an opportunity to start a new career with UPS,” said Thomas.

According to Thomas, a large number of seasonal workers will move into permanent roles after the holidays.

Over the last three years, UPS says about 35% of the people it has hired for seasonal package handler jobs were later hired in a permanent position when the holidays were over, and nearly a third of the company’s U.S. workforce started in seasonal positions.

Additionally, the company has an Earn and Learn program, in which eligible seasonal employees who are students can earn up to $1,300 towards college expenses, in addition to their hourly pay, for three months of continuous employment.

“UPS has invested nearly $670 million in tuition assistance – nearly $30 million a year since the program was established in 1997 – helping over 300,000 employees pay for their college education,” the company wrote.