Parler fights back with lawsuit 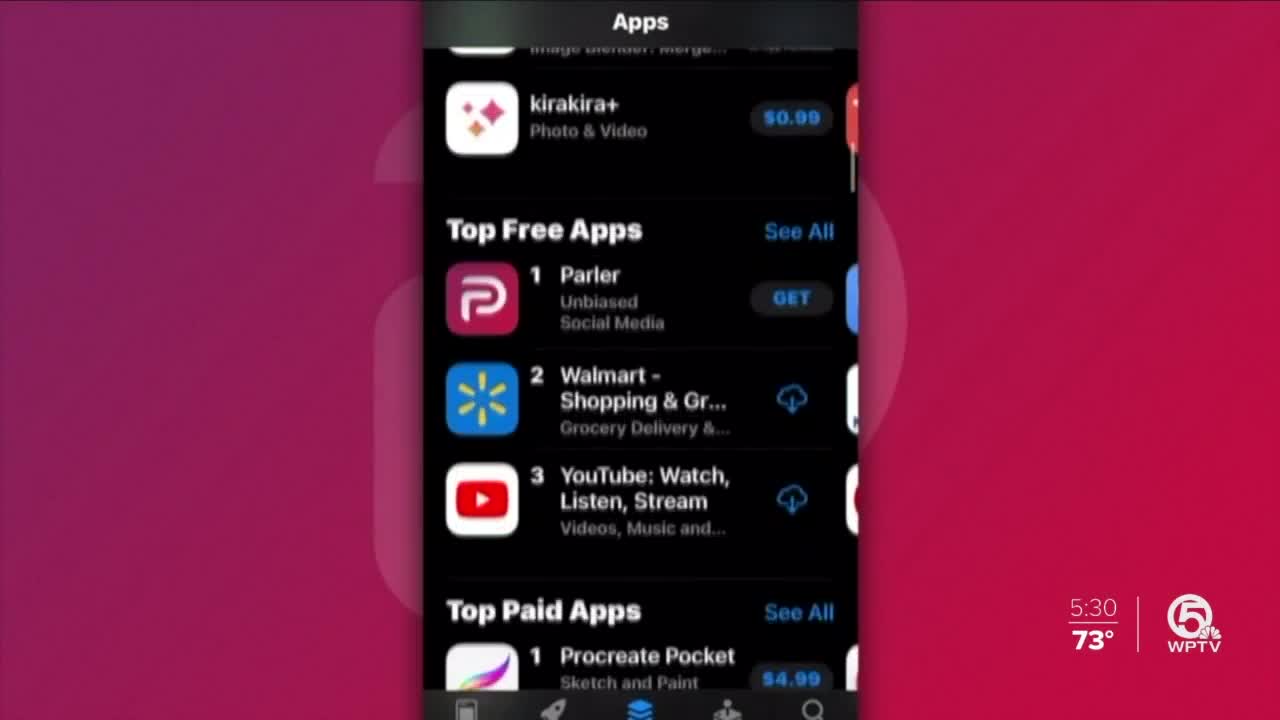 The messaging app Parler is offline after being removed by three tech companies, citing violent content. But the social media platform, popular among conservatives, is fighting back with a lawsuit.

The messaging app Parler is offline after being removed by three tech companies, citing violent content. But the social media platform, popular among conservatives, is fighting back with a lawsuit.

Parler, the alternative social media platform made popular by conservatives and supporters of President Donald Trump, has gone silent after Amazon, Google, and Apple pulled the plug and removed Parler from its servers.

"They made an attempt to not only kill the app, but to actually destroy the entire company, and it's not just these three companies it's every vendor," said Parler CEO John Matze.

Parler's CEO called the move by the tech companies devastating and an assault on its users after being pulled from the app stores.

One example is a picture of people on the ground in the U.S. Capitol with the caption, "Violence Works....Make Them Afraid."

"This seems to me like an excuse to just basically eliminate free speech at a convenient time you know for them," Matze said.

"I think what we're seeing with Parler, with Twitter, with social media is that there is kind of a lack of understanding of the concept of the first amendment among many Americans," said Andrew Selepak, a social media professor at the University of Florida.

Selepak said this is not a violation of free speech, but the boot by big tech companies is unprecedented and needs to be taken seriously.

"I think where the big concern is, that a platform can be completely taken off the internet, and this is something that can happen to any social media platform and any website," Selepak said.

Parler launched in 2018, but grew quickly after the election and was an unmoderated open platform.

"If I was to make a prediction, I would say what we will see from Parler is that they will find a way to exist moving forward. I think it's going to be a little difficult for them, but they probably won't make a return anytime soon to Apple or Google's playstores," Selepak said.