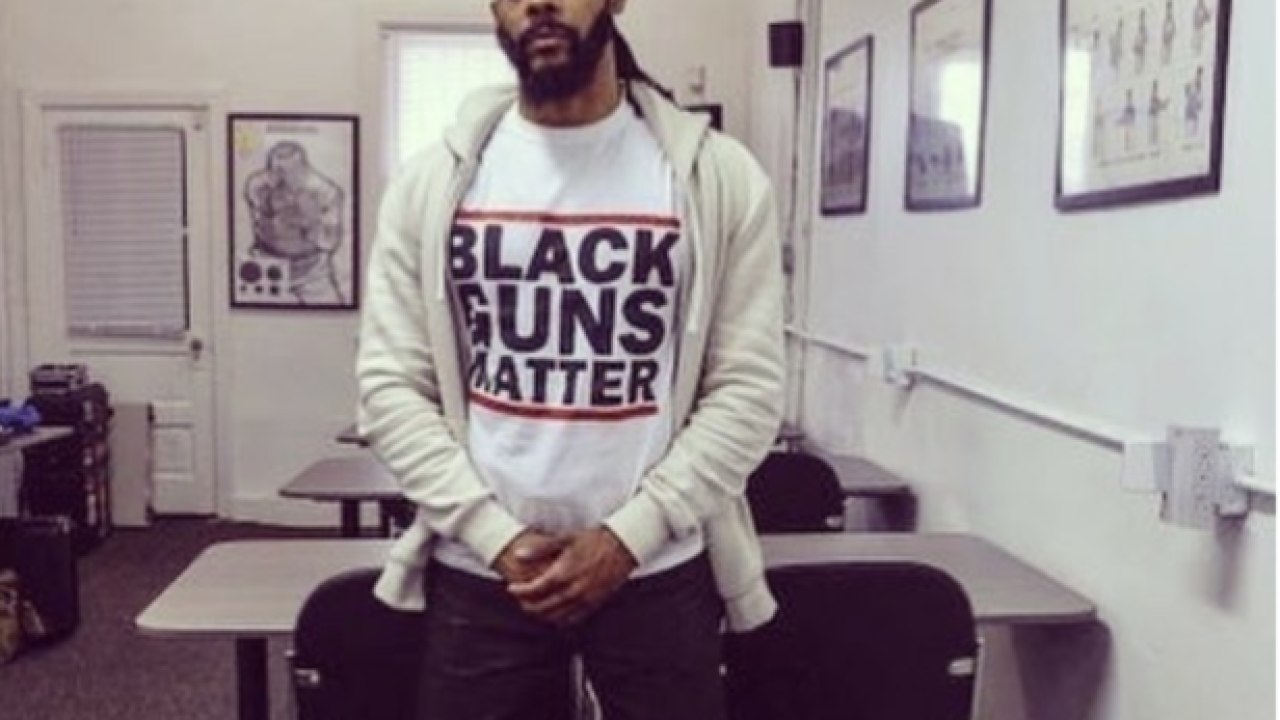 In the last four months, Maj Toure has raised online more than $20,000 for Black Guns Matter, a mission he says is to educate urban communities on their Second Amendment rights as citizens.

Toure is using the funds go on a 13-city tour across America.

In an interview with NPR earlier this year, Toure said he hopes to educate all members of the black community.

Toure hopes that the way guns are looked at in the inner-city will change.

"We are fundraising for a 13-city tour to continue informing urban communities--especially youth--about safe and legal firearms knowledge, conflict resolution, and the Second Amendment," Toure said.

Toure's movement has earned support from the NRA, and was recently featured on its website .