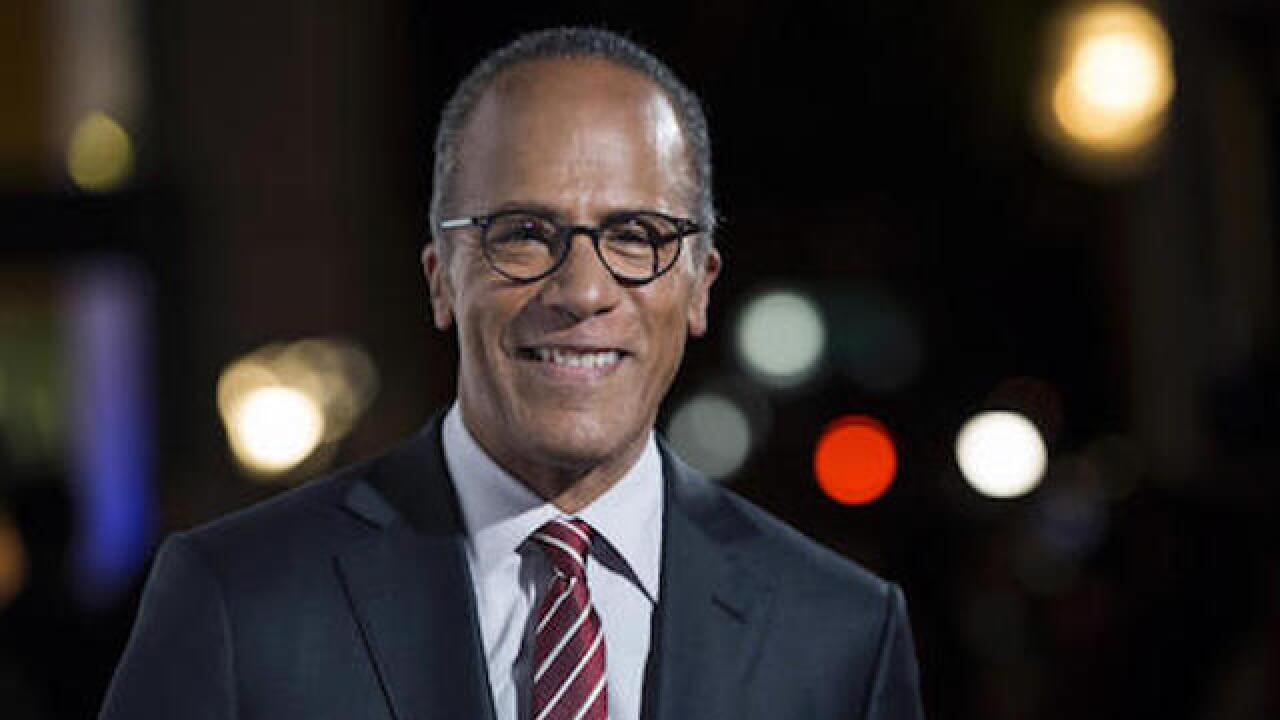 The first and third debates between Democrat Hillary Clinton and Republican Donald Trump will be question-and-answer sessions on six separate topics chosen by the moderators and revealed a week in advance. Wallace will moderate the third debate. Raddatz and Cooper will team up for the second session, a town hall-style meeting with half of the questions to be posed by audience members.

Each of the debates is scheduled for 90 minutes, with a 9 p.m. EDT start time. The other presidential debates will take place on Oct. 9 and 19.

The leadoff position is a coup for Holt, who took over as NBC "Nightly News" anchor last year for Brian Williams and kept the broadcast on top of the ratings.