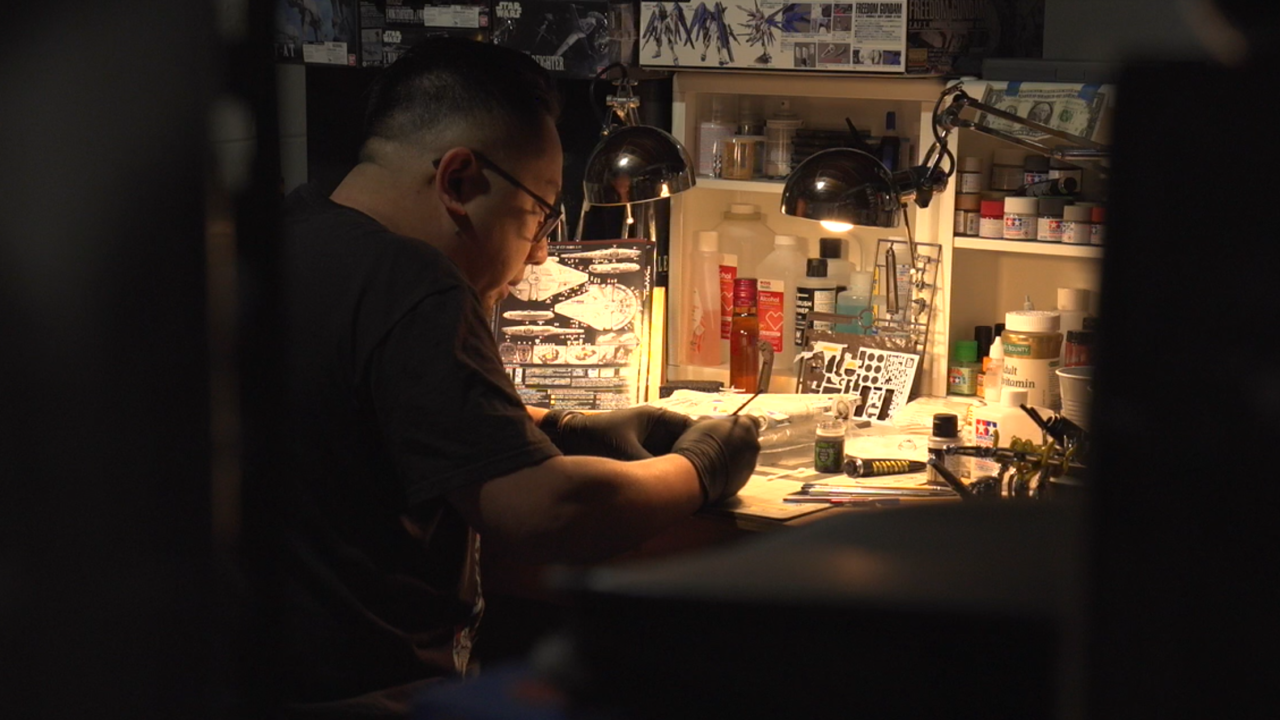 For 35 days during the partial government shutdown, Michael Mateos took on the role of stay-at-home dad.

Mateos, who is a contractor for the US State Department, won't receive any back pay for those 35 days. With the uncertainty of what lies ahead and the possibility of another shutdown, the father is finding new ways to bring in money.

His basement has now become his new office. There, he's replicating vehicles from the world’s most famous film series: Star Wars.

"Star Wars, it's been in my blood ever since the beginning,” he says.

"Then, I add the thinner and it becomes a subtractive process,” Mateos explains of his work.

So far, he's made a couple thousand dollars by selling them online. But lately, he says it’s not just about the money.

“When I do something with my hands and I’m creating something, I don't focus and dwell on all the political stuff that's happening on the Hill,” Mateos says.

Mateos looks at this new side hustle as a plan for the future.

“The biggest lesson I’ve learned is always be prepared, always have a backup plan, even if things are going really, really well,” he says.