Flight had to return to airport after passenger faked illness to get better seat, police say 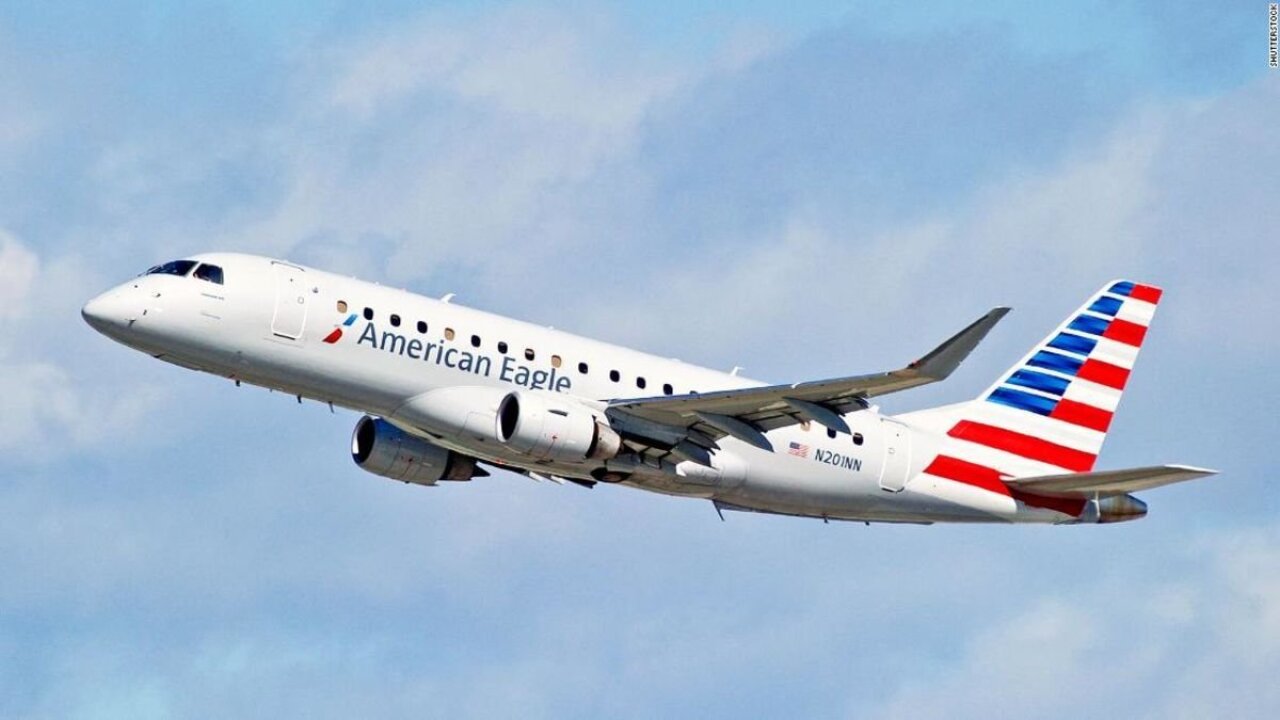 PENSACOLA, Fla. – A woman was taken off a plane and into custody after she faked an illness in an attempt to get a better seat on her flight, according to police.

An American Eagle flight from Pensacola to Miami returned to the airport around 6:26 a.m. Friday, within an hour of takeoff, because a passenger was in need of medical assistance, according to a statement from American Airlines, the US carrier's parent company.

The pilot rerouted the plane back to Pensacola due to the claim of illness. Upon their arrival, employees realized the woman was faking the illness and asked her to get off the plane, police said. Police were called when she refused to deplane, Wood said.

Other passengers deplaned normally, and the woman agreed to get off the plane after conversations with police and the flight captain. The plane departed at 7:41 a.m. for the second time.

The woman was taken into custody and transported to a mental health facility for evaluation under the Baker Act due to her comments to officials, according to Wood.

The Baker Act is a Florida law that allows officials to detain people who may be impaired due to mental illness.

Wood said that the woman, who is not being named by police because she was taken into custody under the Baker Act, has not yet been charged but criminal charges could be filed.