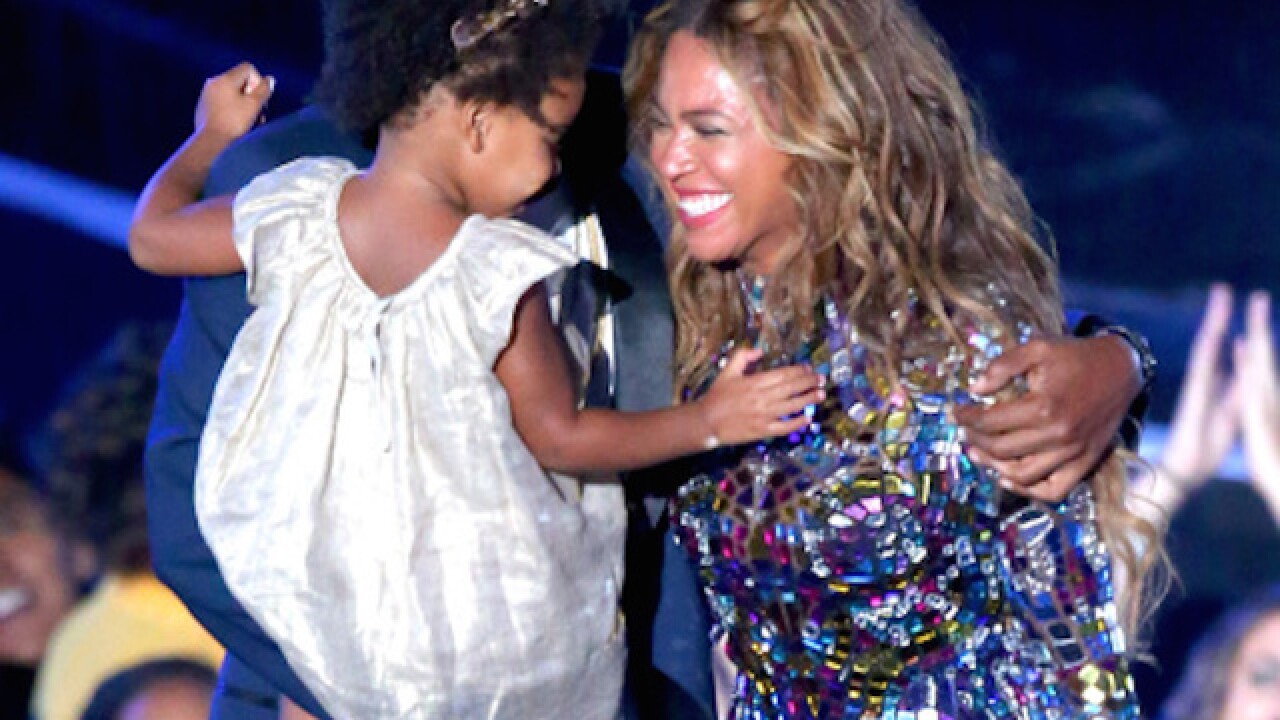 It can’t be easy to be the mother of a classmate of Blue Ivy Carter. No matter how good your brownies are, you’re always going to get shown up at every school fundraiser.

On Saturday, Blue’s mother Beyoncé put on a surprise performance at a fundraiser for her daughter’s school, the Center for Early Education in West Hollywood, Calif. The fundraiser took place at the Shrine Auditorium in Los Angeles.

Beyoncé did her best Whitney Houston impression and covered Dolly Parton’s “I Will Always Love You” during the set, in addition to performing classics like “Crazy In Love.”

Beyoncé performing at an Elementary School Gala tonight in LA

Beyoncé’s performance comes just weeks after performing on the biggest stage of all, the halftime show of the Super Bowl. She still faces backlash from some fans for her performance and the video for her new single “Formation,” which many feel contained tributes to the Black Panther Party and the Black Lives Matter movement. Many police officers have already said they plan to boycott her upcoming tour.