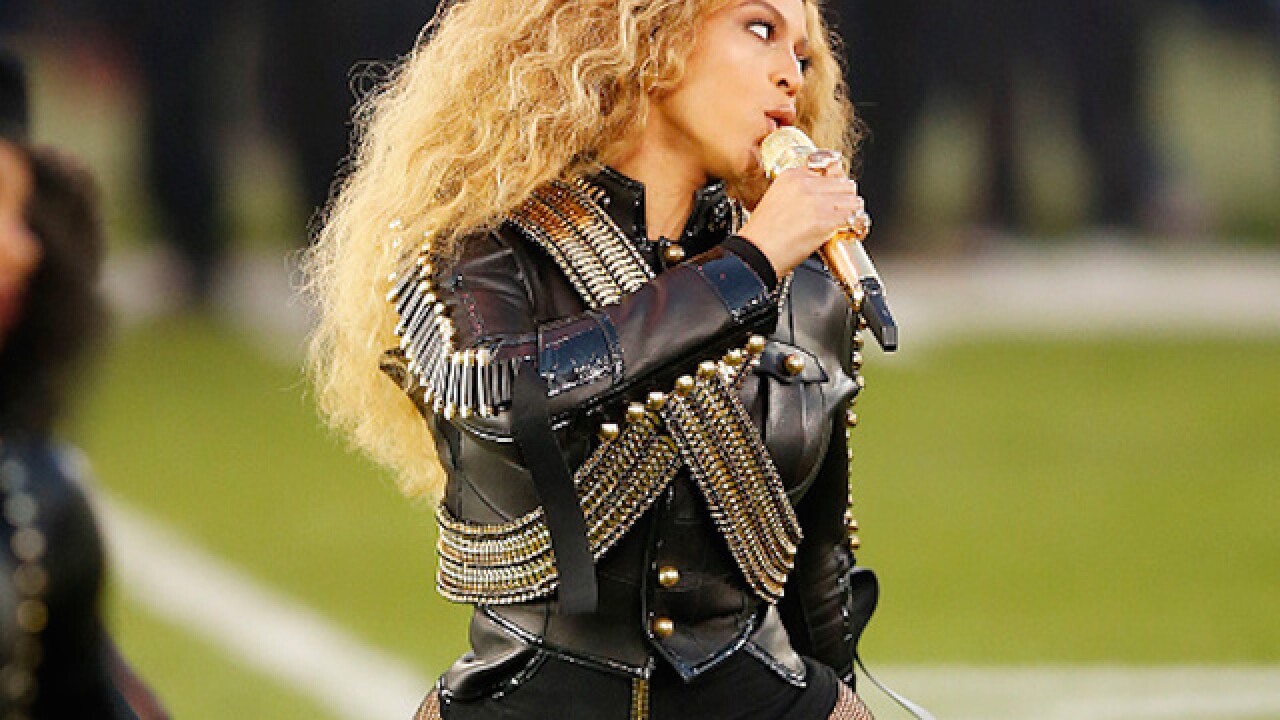 In response to Beyonce’s controversial halftime appearance at Super Bowl 50 and the new music video for her single “Formation,” the leader of Miami’s Fraternal Order of Police ordered a boycott of the musician’s April 26 show in Miami.

Javier Ortiz, the president of the FOP’s Lodge No. 20, said on Wednesday that in addition to the boycott being organized by officers in Miami, law enforcement organizations across the nation should boycott Beyonce concerts.

Ortiz is upset by Beyonce sending an “antipolice message” in her recent performances. Ortiz was also upset by the usage of the “hands up, don’t shoot” moniker. During Super Bowl 50, Beyonce’s background dancers wore costumes that paid homage to the Black Panthers movement of the 1960s and 70s.

Backstage at the Super Bowl, Beyonce’s background dancers held a hand-written sign that stated “Justice 4 Mario Woods,” a 26-year-old who was shot by San Francisco police 20 times, according to an autopsy. The officers responsible have not been charged in Woods’ death.

“While Beyonce physically saluted the 50th anniversary of  the Black Panthers movement at the Super Bowl, I salute NYPD Officer Richard Rainey, who succumbed to his injuries Feb. 16, 2016 from being shot by two Black Panthers,” Ortiz said in a statement.

Rainey’s death came 25 years after he was shot 14 times by members who identified themselves to be members of the Black Panthers.