Walmart to stop selling electronic cigarettes at its stores 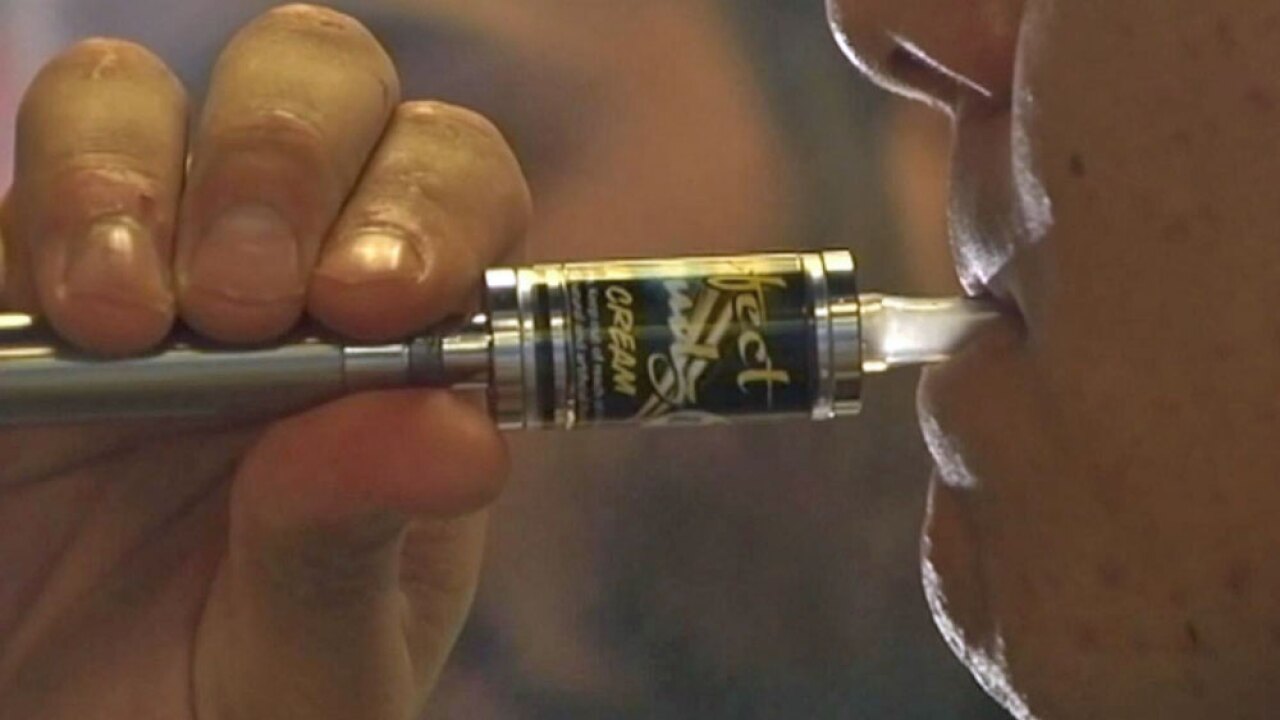 The nation's largest retailer said Friday that it will complete its exit from e-cigarettes after selling through current inventory. It cited growing federal, state and local regulatory complexity regarding vaping products.

More than 500 people have been diagnosed with vaping-related breathing illnesses. An eight death was reported this week. But health officials still have not identified the cause.