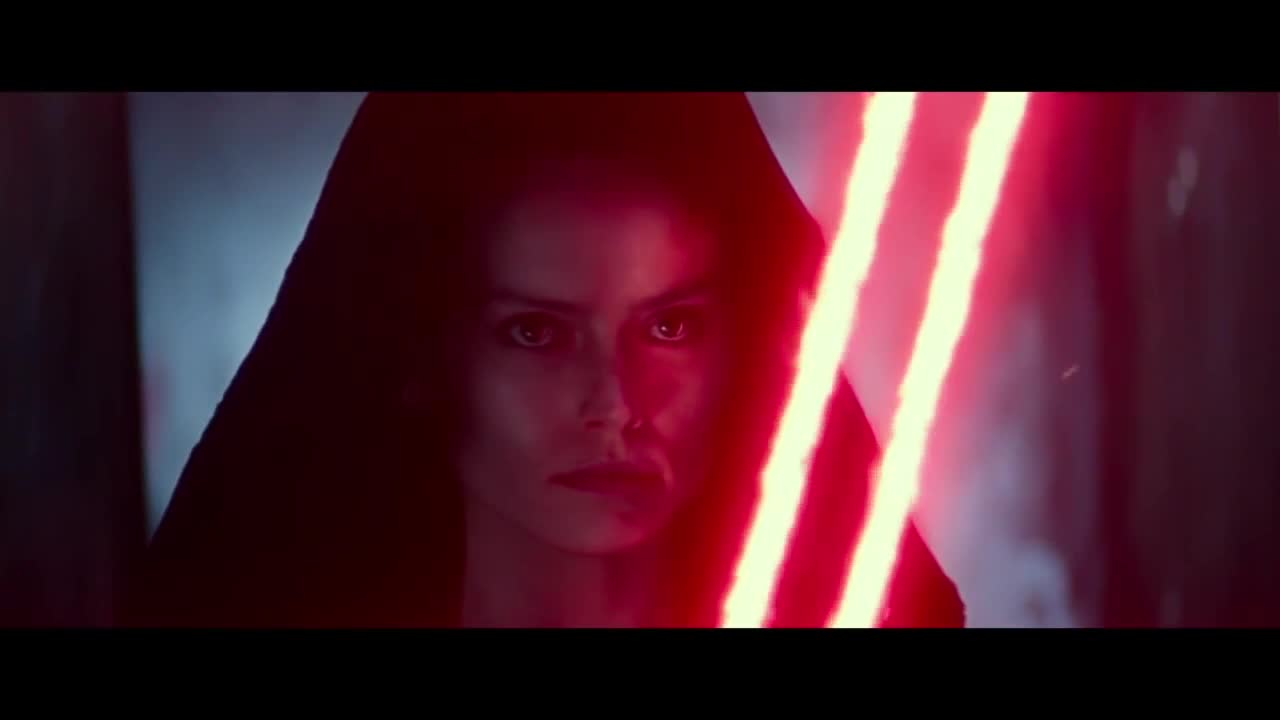 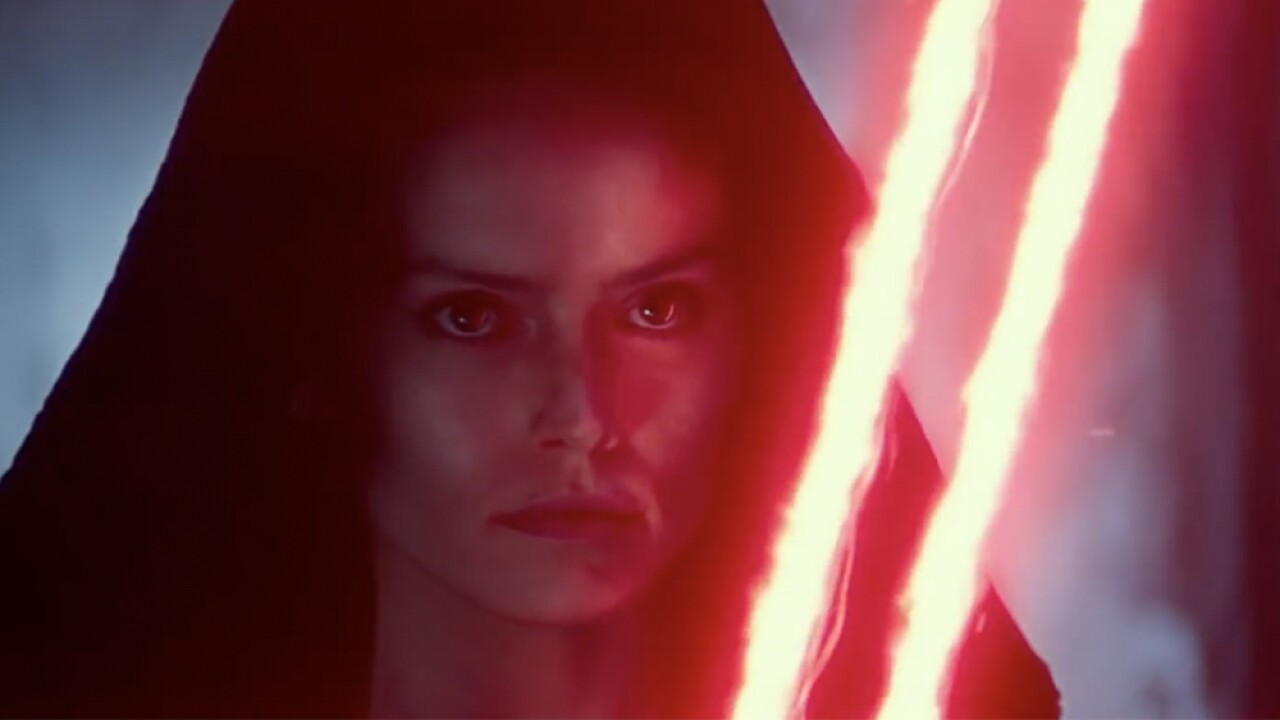 On Monday, Disney released a brand new trailer for the highly anticipated film, 'Star Wars: The Rise of Skywalker,' which will mark an end to the iconic Luke Skywalker saga that started in 1977 with the release of 'Star Wars: A New Hope.'

The trailer, first shown at Disney's D23 Expo in California, opens with a montage of memorable scenes from previous Star Wars films.

It then features all new footage from 'The Rise of Skywalker,' including Rey (Daisy Ridley) facing off against Kylo Ren (Adam Driver) in a lightsaber duel on a large structure in the ocean.

The trailer ends with a chilling shot of Rey, cloked in a dark robe, wielding a double-bladed lightsaber. Is she going to the dark side?

Fans will have to wait until Dec. 20 to find out, when 'Star Wars: The Rise of Skywalker' hits theaters.

WPTV Taste and See South Florida reporter T.A. Walker will provide live coverage from 'Galaxy's Edge' this week. You can follow his coverage by clicking here.