Father dies after being ejected from boat off Florida coast 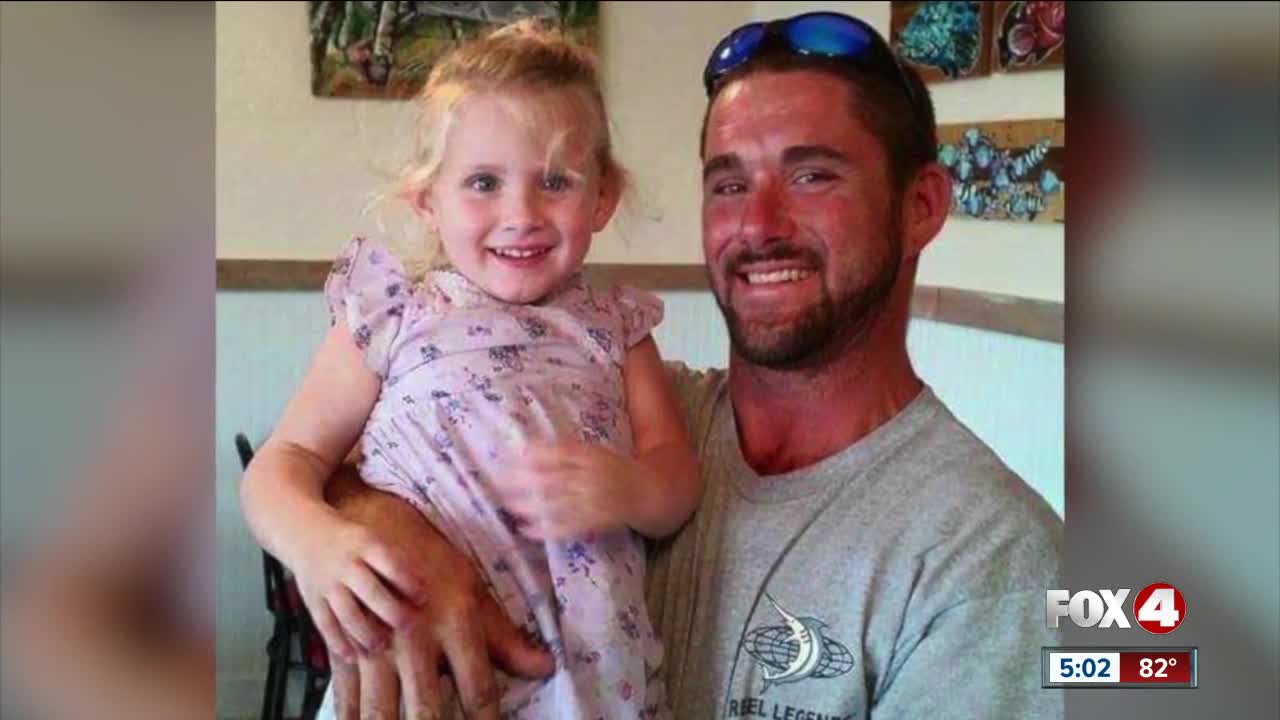 One man dead after falling off boat near Pine Island 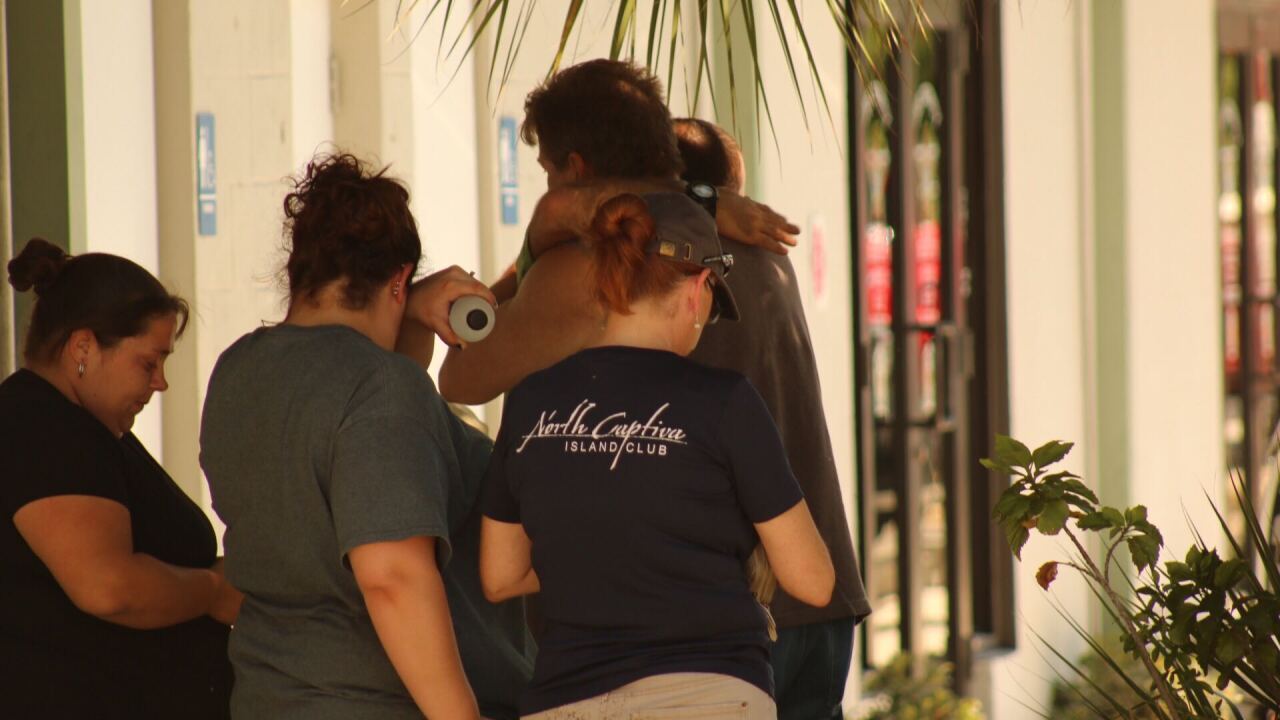 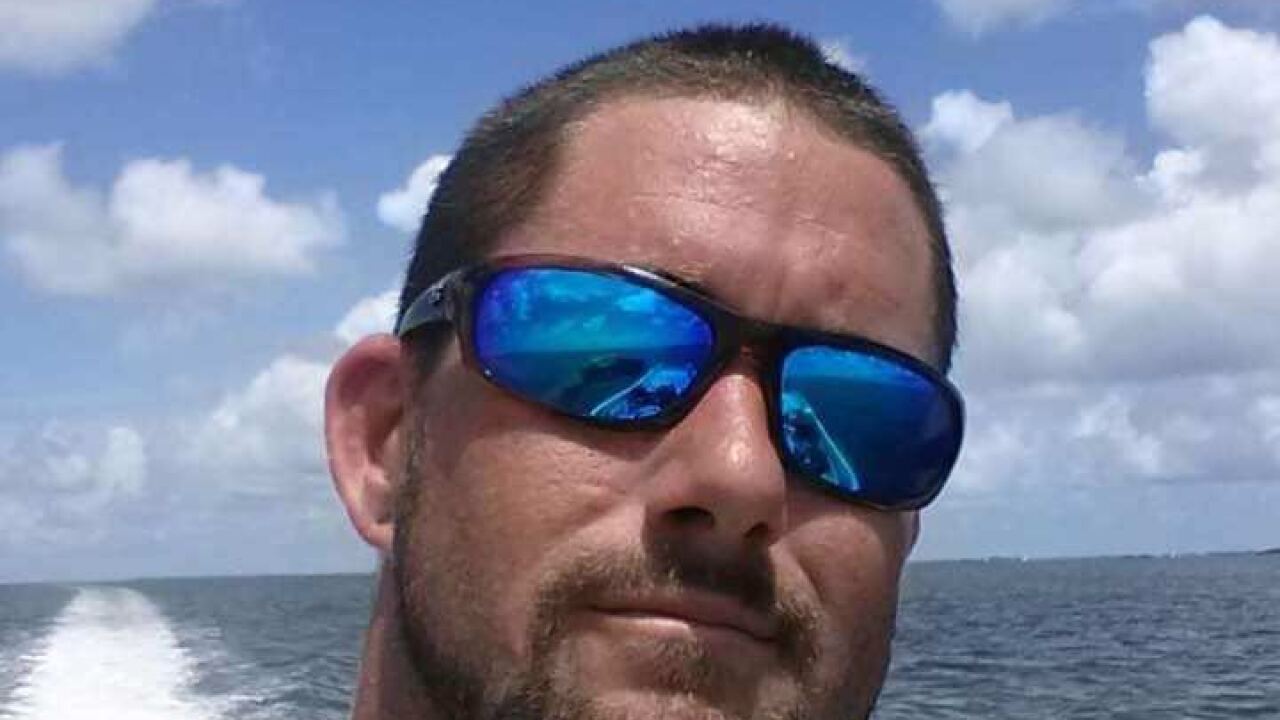 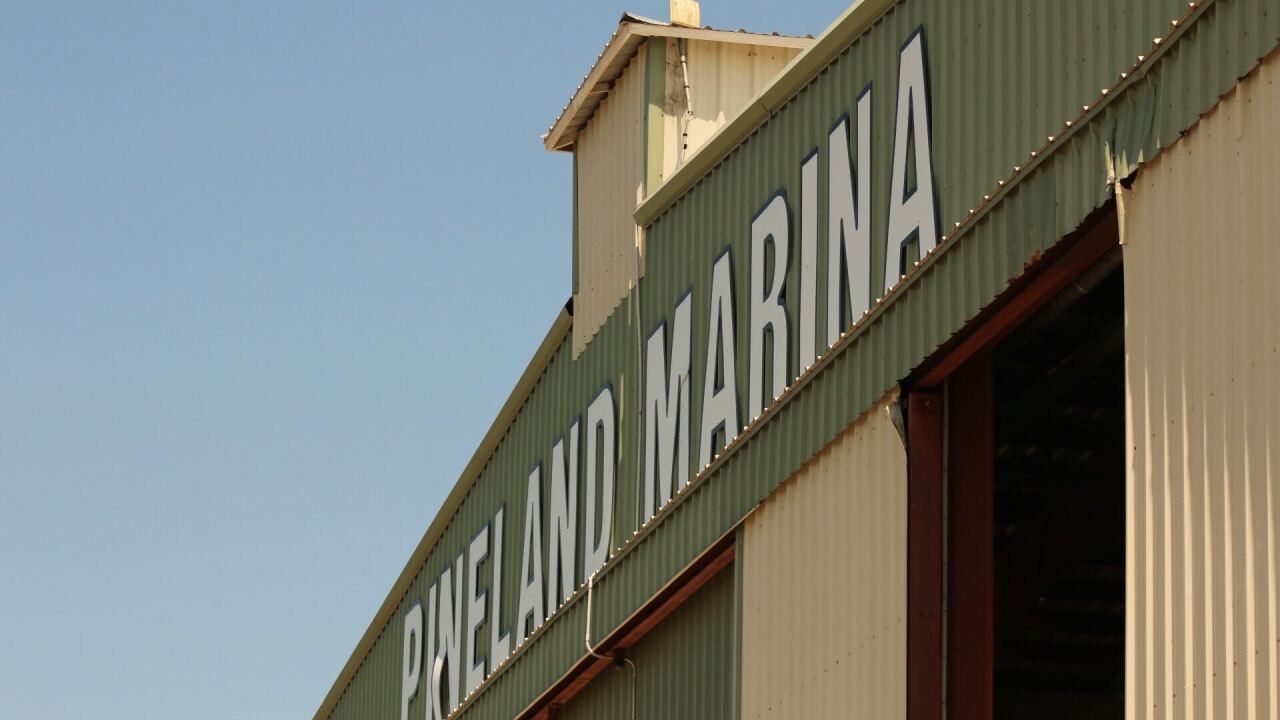 According to Florida Fish and Wildlife, it happened around 10:15 a.m. in the waters near Captiva Island and Cayo Costa.

Investigators say three people were on a vessel when one person was ejected from the vessel. Witnesses attempted lifesaving techniques, but they were unable to revive the victim.

Fox 4 spoke with the family of the victim, who identified him as 32-year-old Johnny Messer. They say their boat hit the wake of another boat, causing Messer to fall into the water, where he was hit by the propeller.

They say Messer was a father of two who lived in Bokeelia, where he worked as a carpenter and fisherman.

Messer's uncle described happened to his nephew. “Another boat came by, washed him out. Spun their boat around and he fell off and went under the prop," said Jeff Scott. "The prop hit him in the chest, opened up his lung and he drowned immediately."

The investigation is still in the early stages and no other details are available yet.