It's time to get your hepatitis A booster shot 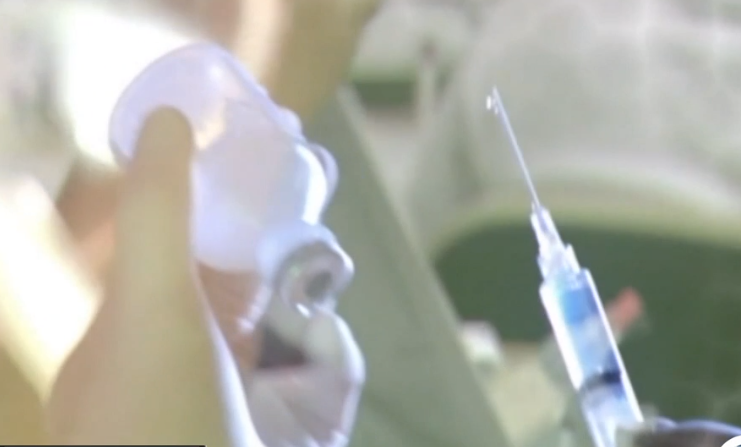 The state of Florida remains under a Hepatitis A outbreak, with the number of cases exceeding 3100 statewide. The health department continues to urge people to get vaccinated, and for many people, get their second round of shots. 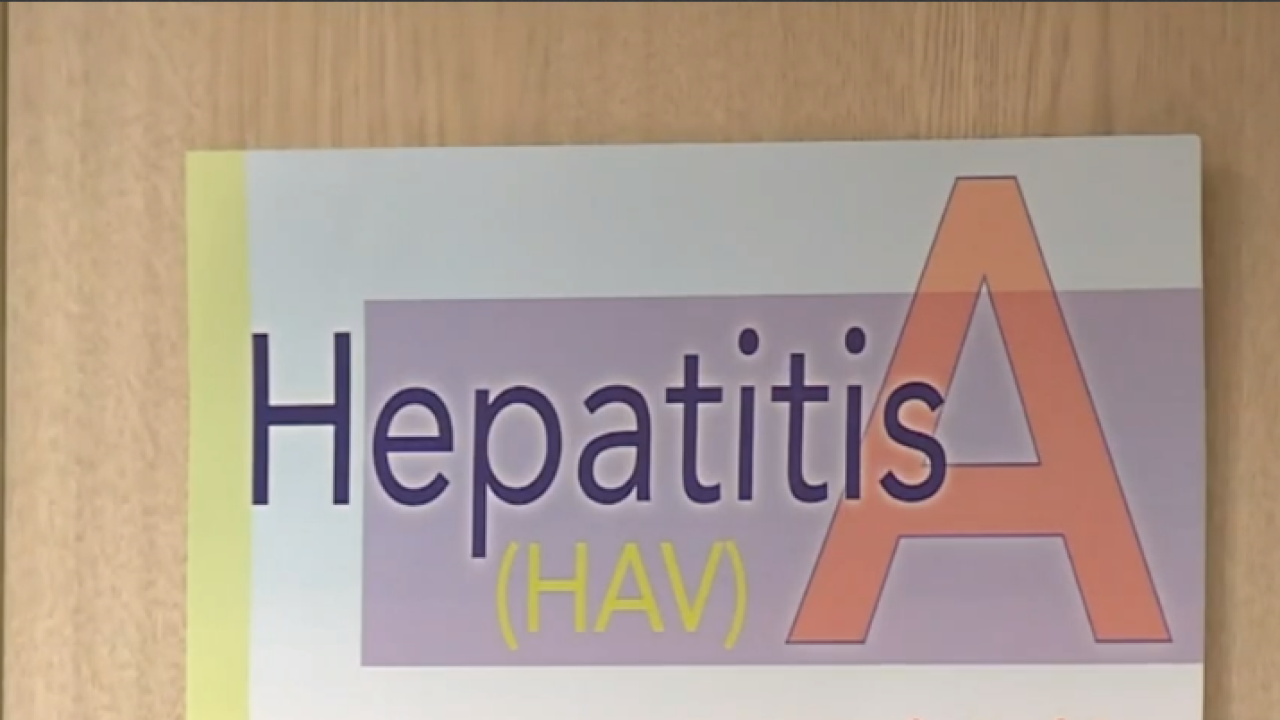 MARTIN COUNTY, Fla. — The state of Florida remains under a hepatitis A outbreak, with the number of cases exceeding 3,100 statewide.

The health department continues to urge people to get vaccinated, and for many people, get their second round of shots.

The booster shot for the hepatitis A vaccine is recommended to be given six months after the first shot.

The first shot gives you 10 years of immunity, according to health officials.

“I just want the public to be aware it’s still out there,” Collins said.

It has been more than six months since Martin County became a high-risk county and began efforts to provide more access to the first shot.

“I never thought it was going to happen to us, ever,” Collins said.

Her husband, Lee Collins, contracted the Hepatitis A virus early this year. It took his life.

The virus also claimed the lives of four other people in Martin County.

While people can get the booster shot anytime during the 10-year period of immunity from the first shot, Collins hopes people will not wait.

“You get your first one, you wait six months and get another one. There’s no need to wait ten years.”

Carol Wegener- Vitiani, Interim Health Officer for the Florida Department of Health in Martin County, says while the number of cases is still rising, they are noticing positive changes.

“We’ve definitely seen somewhat of a slow down, but we’re still seeing cases I would say bi-weekly,” Wegener-Vitiani said.

Martin County had no cases of hepatitis A in 2018.