Martin County mother thanks firefighters for helping with baby delivery 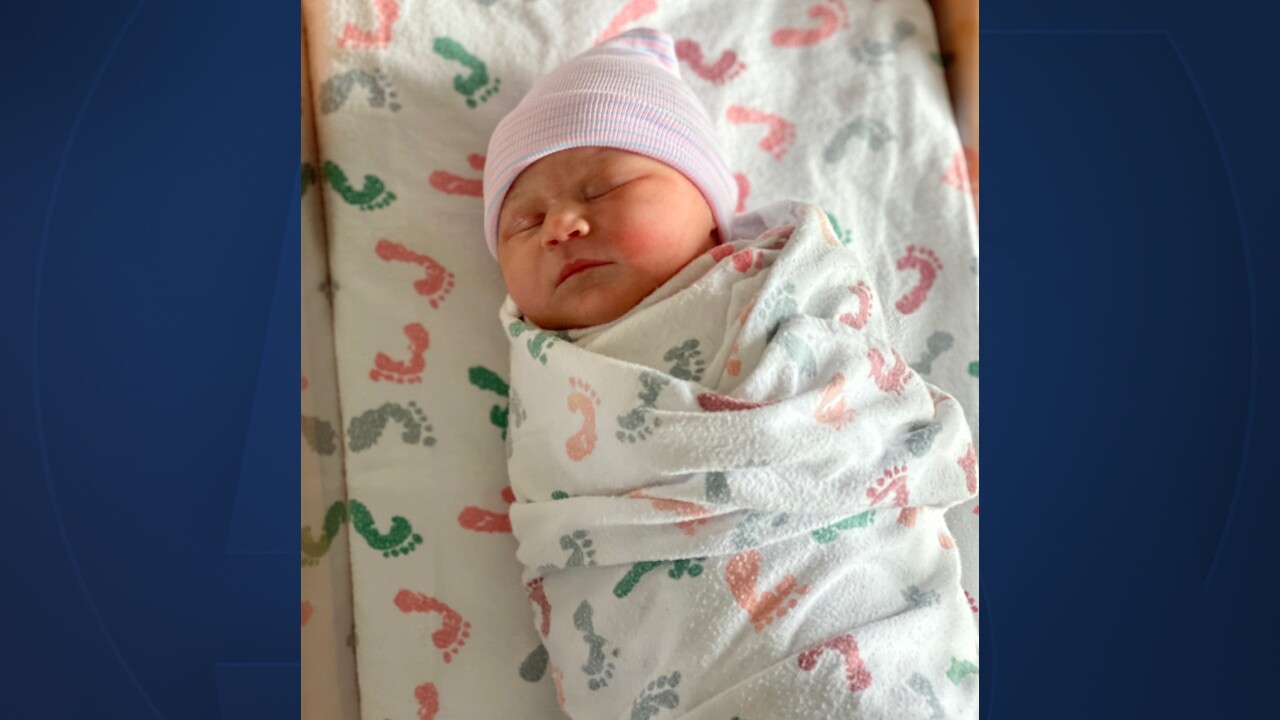 MARTIN COUNTY, Fla. — A Martin County mother has quite a story to tell after bringing her bundle of joy into the world during the height of the coronavirus pandemic.

Early Monday morning, Kristina Abarquez sensed that maybe it was time to go the hospital.

"We get in the car, pull out of the driveway," said her husband, James. "10 feet down the street, she makes the wise decision."

Abarquez's second child was not going to wait for the ride from Palm City down to Jupiter.

Fortunately, Martin County Fire Rescue's Station 21 was around the corner and Cleveland Clinic Martin North was not far away, so the couple called 911.

"The fire department is so close to our house," said Kristina. "They got there within minutes because otherwise it would have just been the two of us."

The couple had been in touch with their doctors about any precautions they needed to take.

"The first responders were great," said James. "They were very professional, they put us at ease. It was easy for us to focus on the task at hand because there was no other decision."

Little Charlotte made her debut at 4:32 a.m.

Kristina said this was quite a change from their son, who took more than a day to arrive.

Charlotte's birth was much quicker, just over two hours from the first contractions to her daughter's debut.

"I was a little scared, but once we got 911 on the phone we were talking this through," said Kristina. "That helped us get focused more and say, yes, we can do this. We’ve done this before and that grounded us a little bit.

Now they only have to explain one more thing to their son.