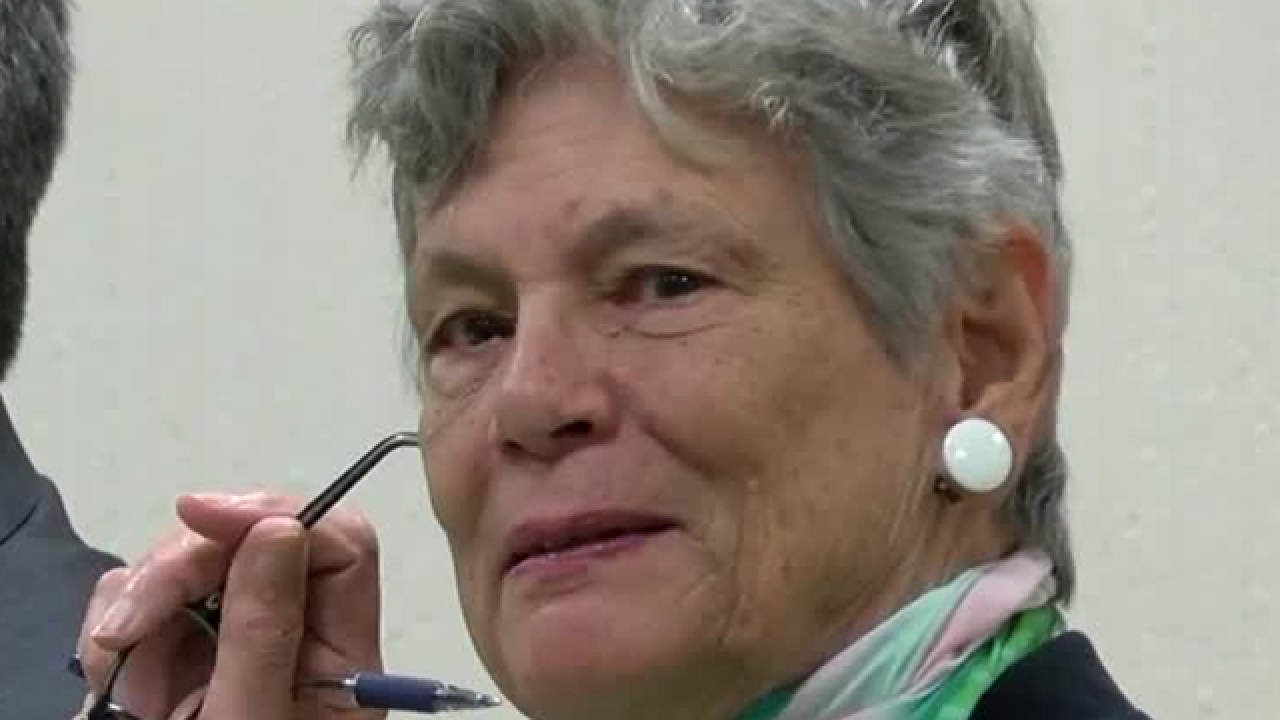 Copyright 2018 Scripps Media, Inc. All rights reserved. This material may not be published, broadcast, rewritten, or redistributed.
&lt;p&gt;Maggy Hurchalla&lt;/p&gt;

TALLAHASSEE, Fla.--- In a case involving questions about First Amendment rights and allegations of malice, a prominent South Florida environmentalist has gone to the state Supreme Court in a battle stemming from her opposition to a project that included limerock mining.

Attorneys for Maggy Hurchalla filed a notice that she will ask the Supreme Court to overturn a 4th District Court of Appeal ruling that upheld a $4.4 million verdict against her, according to documents posted Friday on the Supreme Court website.

As is common, the notice does not detail arguments Hurchalla will make but points, in part, to First Amendment issues.

A three-judge panel of the appeals court in June rejected arguments by Hurchalla, sister of the late U.S. Attorney General Janet Reno, that her communications with Martin County officials about the project were protected by the First Amendment.

The decision was a victory for property owners Lake Point Phase I, LLC and Lake Point Phase II, LLC, which argued that Hurchalla engaged in “tortious interference” when she worked behind the scenes to thwart the project and undermine an agreement between the county and the South Florida Water Management District.

The property owners filed a lawsuit that led to Martin County paying $12 million as part of a settlement and a jury returning a $4.4 million verdict against Hurchalla.

The appeals court focused, in part, on whether Hurchalla’s communications with county commissioners were protected by the First Amendment and whether they involved malice.