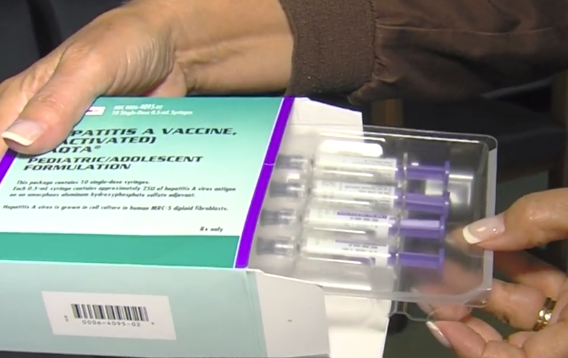 — Health officials are working around the clock in Martin County to figure out where 19 reported cases of Hepatitis A originated from. 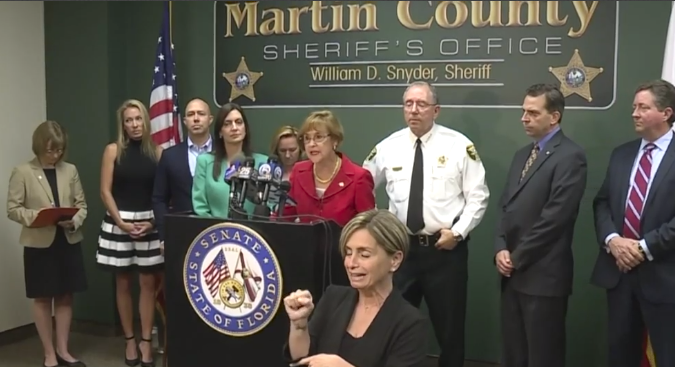 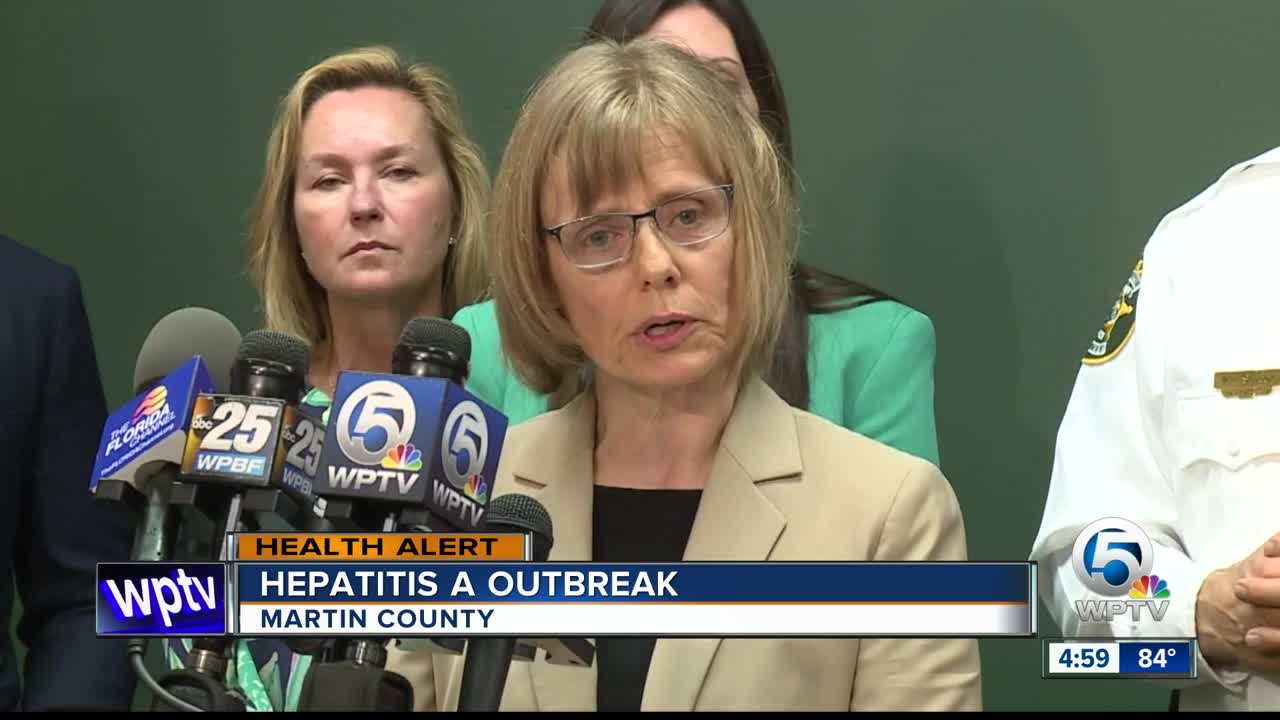 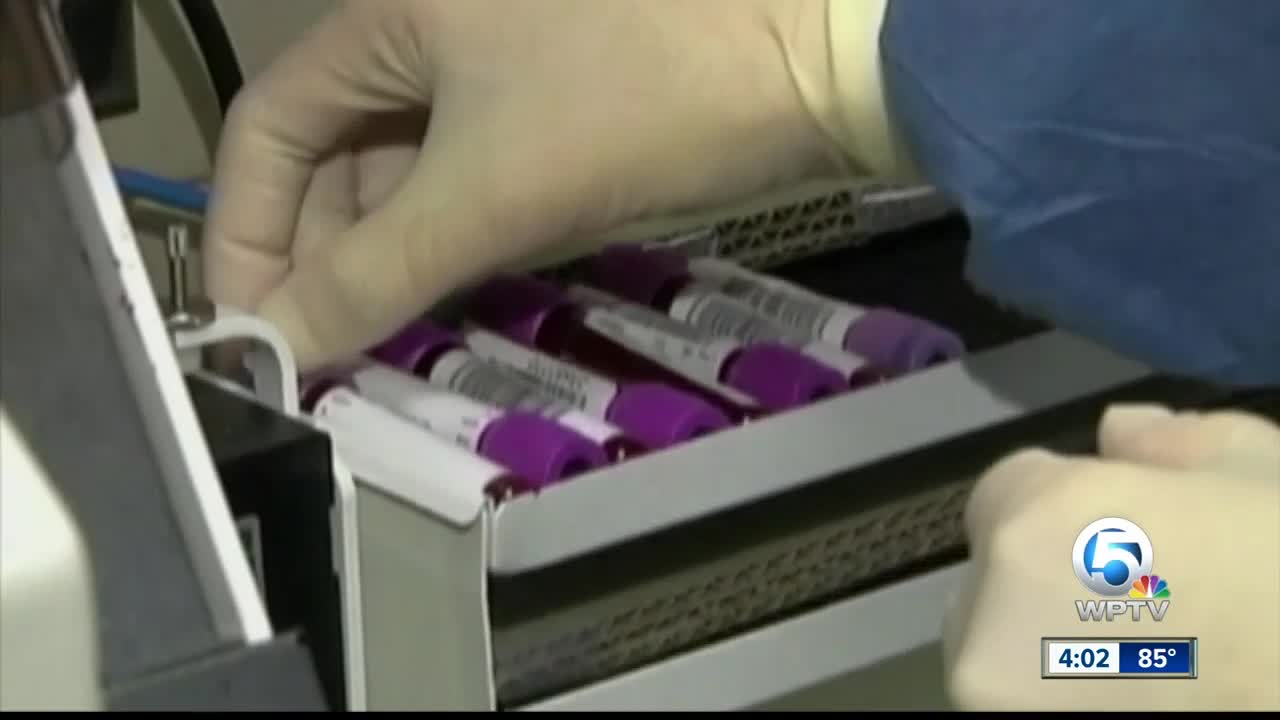 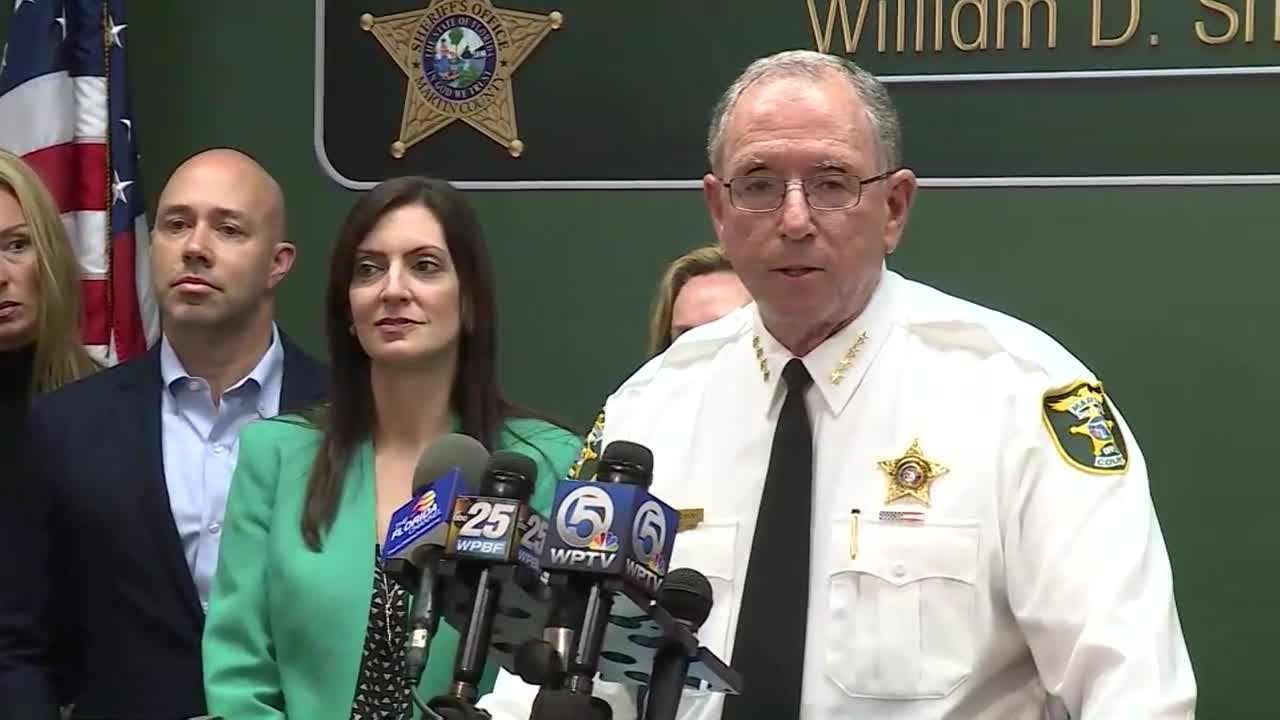 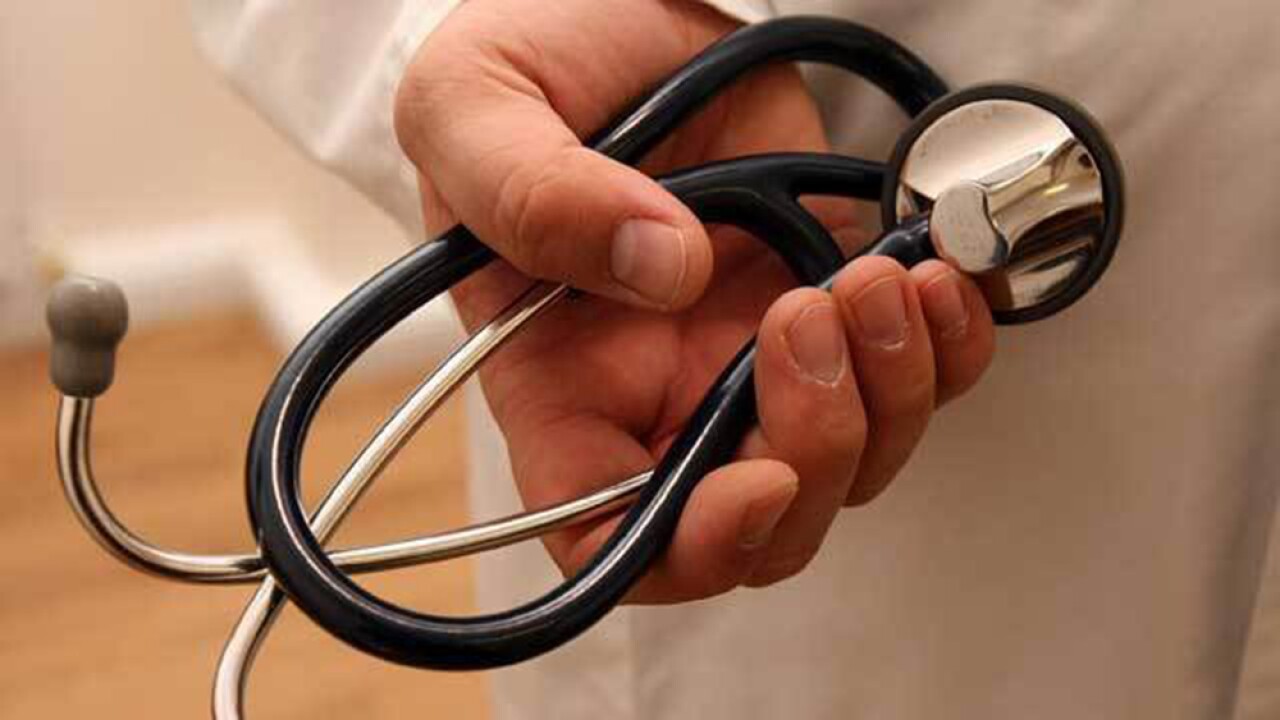 MARTIN COUNTY, Fla. — Health officials are working around the clock in Martin County to figure out where 19 reported cases of hepatitis A originated from.

"If we're looking for instant answers, we're not going to get that today," said State Sen. Gayle Harrell at a news conference Friday. "This is a CSI-level investigation."

State Sen. Harrell said Martin County health officials are in contact with the Centers for Disease Control and Protection, and are working to identify the source of the outbreak.

Dr. Carina Blackmore, state epidemiologist, said they're in the initial stages of finding the source, and admitted it will be challenging to get those answers and will take a few weeks.

"We are pursuing this on a number of fronts," said Blackmore, who urged people to get vaccinated against hepatitis A, and to wash your hands after going to bathroom and before preparing food.

The CDC is working with local and state health officials every day on the outbreak, Blackmore said.

"We all want to know where this is coming from," said Martin County Sheriff William Snyder.

Martin County has confirmed three additional cases of hepatitis A, bring the total number of cases to 19, along with three confirmed deaths.

During Friday's press conference, the lieutenant Governor Jeanette Nunez said the cases we are seeing in Florida are part of a national outbreak since 2017.

The health department stresses the easiest way to protect yourself is with a vaccine. However, people in Stuart and Palm City said it has become a frustrating task to find the shot.

“They are out of the vaccine I did ask about it this morning,” said Stephanie Carney.

NewsChannel 5 checked in with several pharmacies throughout the county who say they are either out or running low of the vaccine at the moment. With 19 confirmed cases of Hep. A in the county people aren’t wanting to take any chances and are rushing to get vaccinated.

“I’m just curious where it’s coming from because there are only certain things that it can come from,” said Carney.

A health department poster stresses not to share towels, toothbrushes or silverware with others and to wash your hands after you touch another person or any public surfaces. This is advice that resident Patrick Laughlin says he’s taking seriously.

“I have a low immune system and chronic problems so that’s a problem for me and I’m allergic to a lot of medications,” said Laughlin.

He’s choosing to eat at home rather than eating in restaurants, although he state epidemiologist says it is safe to eat out.

RELATED: Fact Sheet About hepatitis A From CDC

Hepatitis A is a contagious liver disease spread person to person through food, drinks, or objects contaminated by small amounts of fecal matter. The critical question is how the victims contracted the sickness.

"If the patient is available, they are going to that patient and find out a series of things like lifestyle questions, where you ate, where you work, what you do," said Rouse.

Recently, a Palm City couple died from complications of hepatitis A. Jeffrey and Nancy Kirsch were found dead in their home on March 28.

At this time, Palm Beach County and Martin County are considered "high risk" because both have at least five cases this year.

Six cases have been reported in Palm Beach County, two in St. Lucie and Okeechobee counties, and none in Indian River County.

The St. Lucie County Health Department said it's assisting Martin County with its investigation of the outbreak.