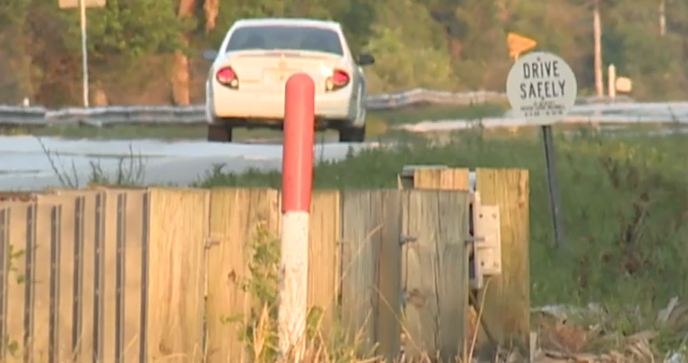 After a deadly crash on the State Road 710 in Indiantown last month, the Florida Department of Transportation is now looking into safety concerns on the roadway. 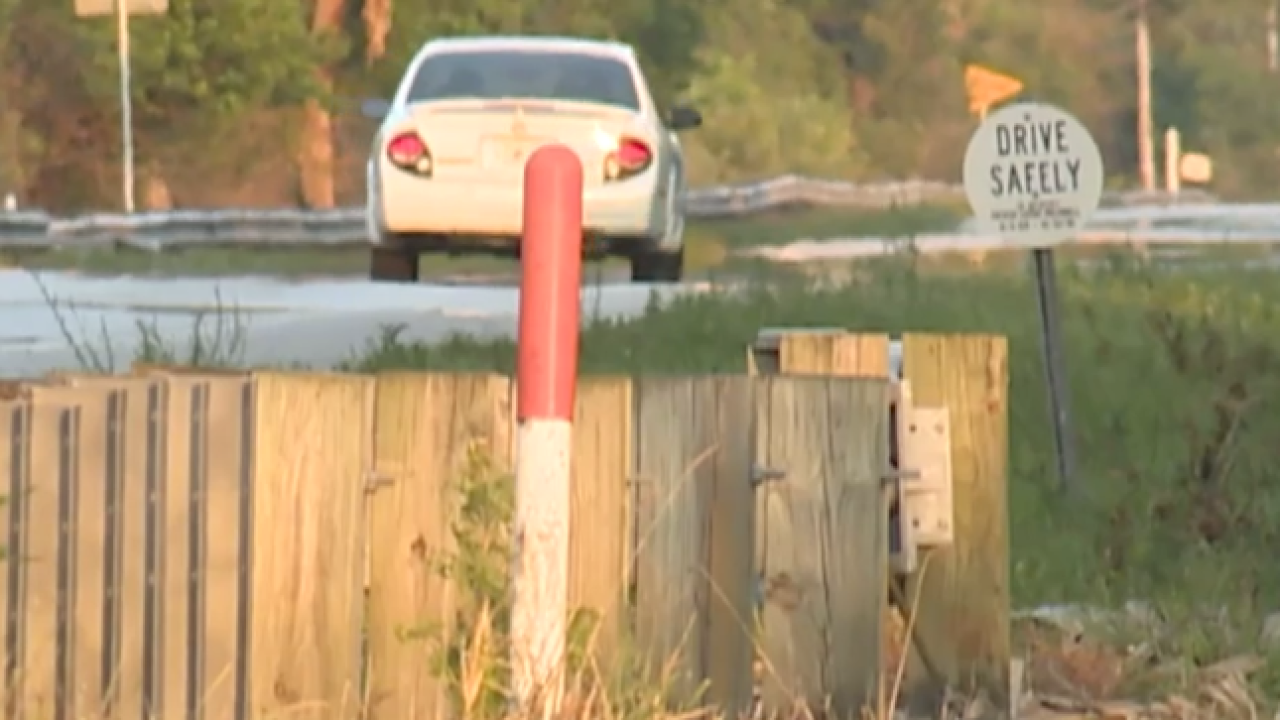 MARTIN COUNTY, Fla. — Getting closer to a fix.

After a deadly crash on the State Road 710 in Indiantown last month, the Florida Department of Transportation is now looking into safety concerns on the roadway.

"Our Traffic Operations staff are reviewing crash history at the intersection of SR 710 and SW Tommy Clements and will determine what modifications to intersection traffic control and the intersection itself are appropriate. This review will be completed within the next month."

Kyle Smith, 29, was driving to his boss’ house near Tommy Clements and State Road 710 when investigators said a semi hit him from behind, pushing his car into oncoming traffic, killing him.

Becky Lantigua said she has seen too many safety concerns near that intersection, and others along SR 710 including Amaryllis and Springhaven Avenues. She started a petition to add either merge lanes, a turning lane or a traffic light to the area.

Her petition is approaching 3,000 signatures and she has already gained the attention of County Commissioners, who she said are also working on their own safety plans.

Martin County deputies say they have also stepped up patrols along SR 710.