What's next for non-instructional school employees? 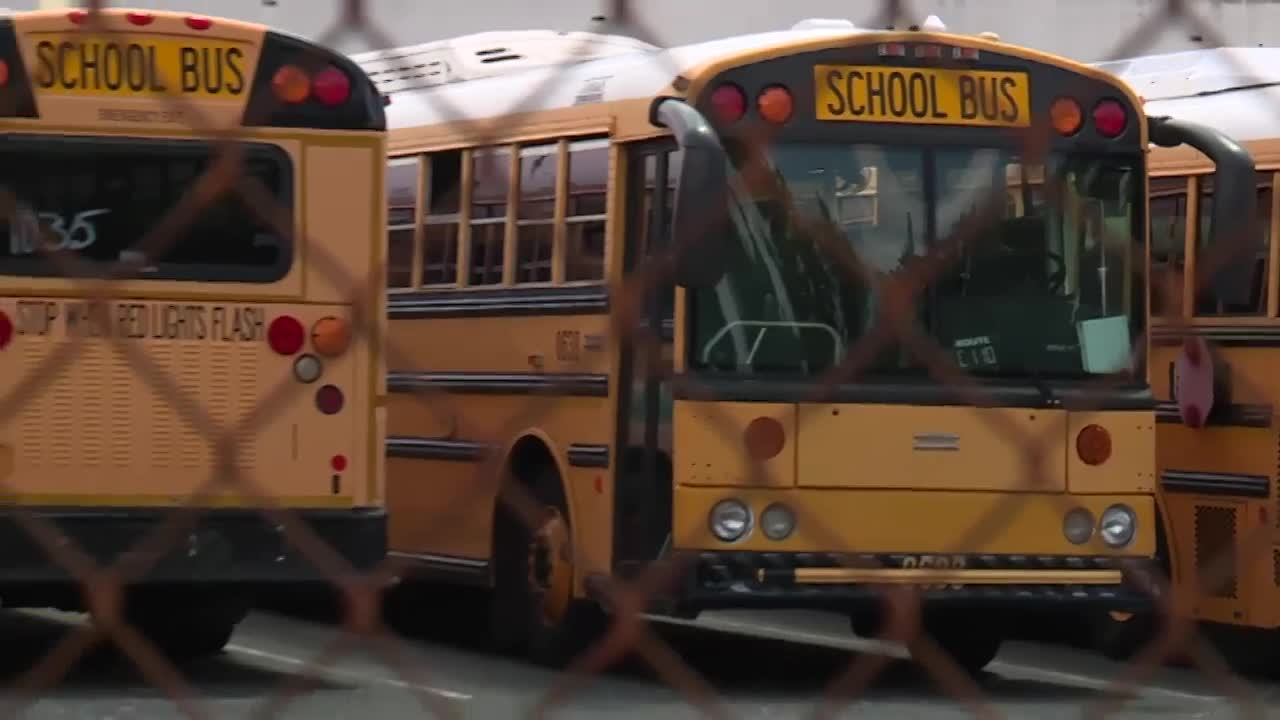 The district's plan to start the school year out with only virtual learning has left some 8,000 non-instructional district employees waiting to find out what's next for them. 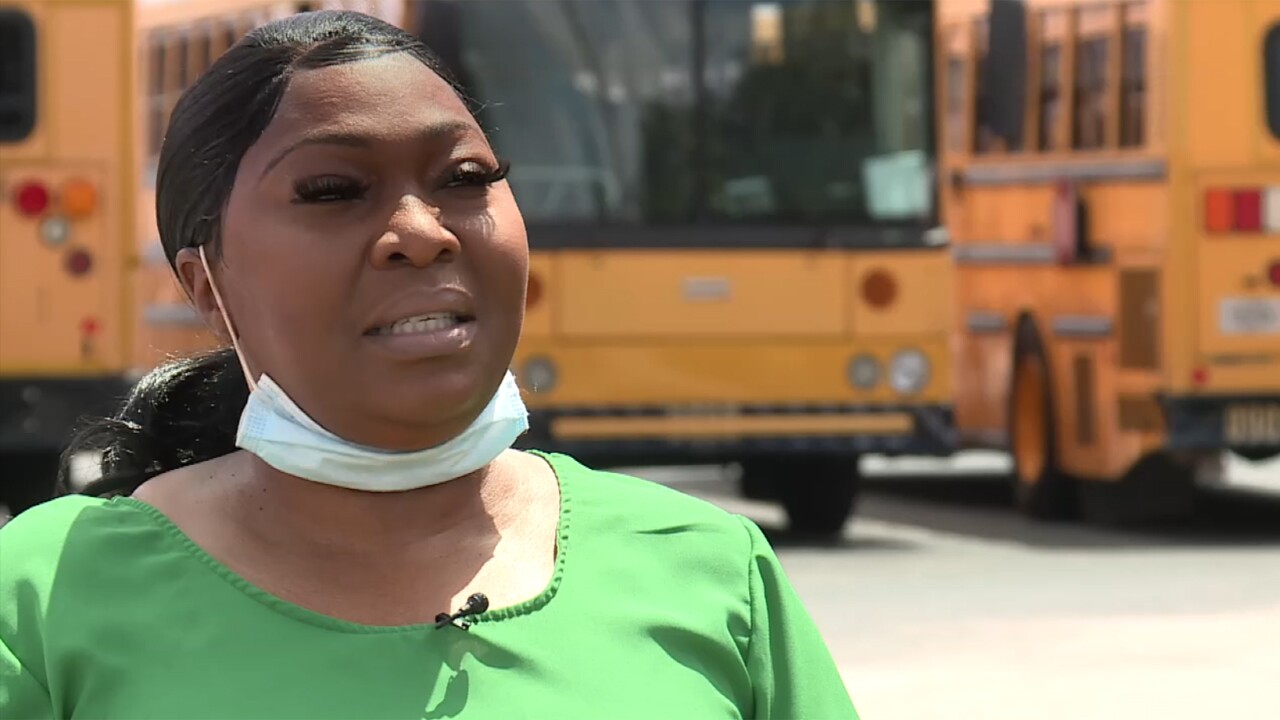 PALM BEACH COUNTY, Fla. — "I miss driving, I really do, but I understand we have to be away from our second home to be safe," said Rhonda Miller.

Miller is a school bus driver and union leader with the School District of Palm Beach County. The district's plan to start the school year out with only virtual learning has left her and some 8,000 other non-instructional district employees waiting to find out what's next for them.

"I love the kids. I love the job, I like being with the children," Miller told Contact 5.

Because of the COVID-19 pandemic, Miller believes she and other non-instructional staff will have to re-invent themselves, coming up with creative ways to assist to the districts day-to-day operations.

Mayfield and the local SEIU represent over 8,000 non-instructional district employees, including bus drivers, food service workers, custodial staff and more. Mayfield believes some staff will have to transition to other roles when virtual learning starts.

"It’s not that people aren’t working; they’re working in a different capacity to make sure the kids are going to be safe," Mayfield said.

Contact 5 reached out to the district to ask what they planned to do with the thousands of non-instructional staff.

Superintendent Donald Fennoy and his administration declined repeated requests for an on-camera interview.

District leadership did address the uncertainty during a recent meeting.

"If the current economic conditions persist, the state's going to run short of money and I'm concerned," noted Michael Burke when speaking to the school board on

Burke is the Chief Financial Officer for the School District of Palm Beach County.

"I think we’re at risk," Burke to the board at the meeting in July, adding, "I think we really need to monitor the situation and let it play out before we think about increasing our salaries in an environment where we might be forced later to downsize our workforce."

When asked if there were any jobs Alphonso Mayfield was concerned about, Mayfield told Contact 5, "I’m concerned about all of them, in part because of the dynamics of the infection rate."

"This is something that nobody saw coming," Mayfield said, adding, "the district is doing everything to keep their employees whole."

"No, I’m not worried about my job because I’m trusting and believing because they’re working with us," said Miller, who like the thousands of other non-instructional employees, is waiting to learn what's next - ready for whatever comes there way, in this new normal.