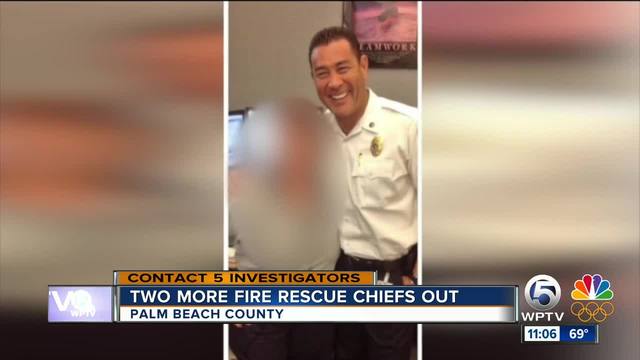 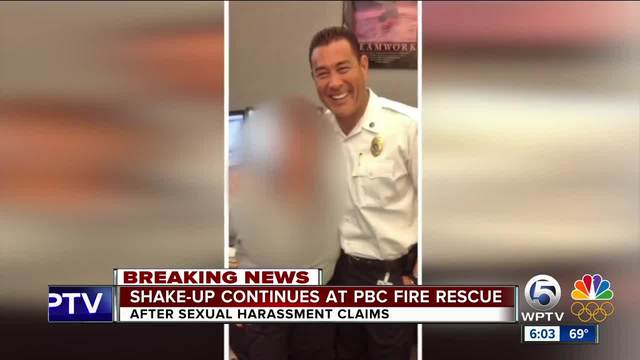 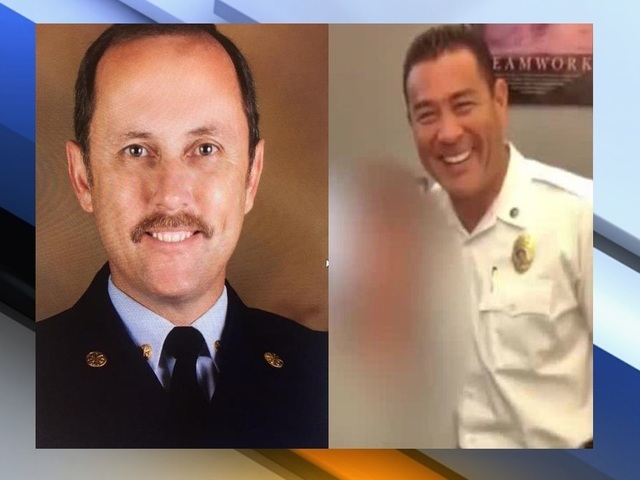 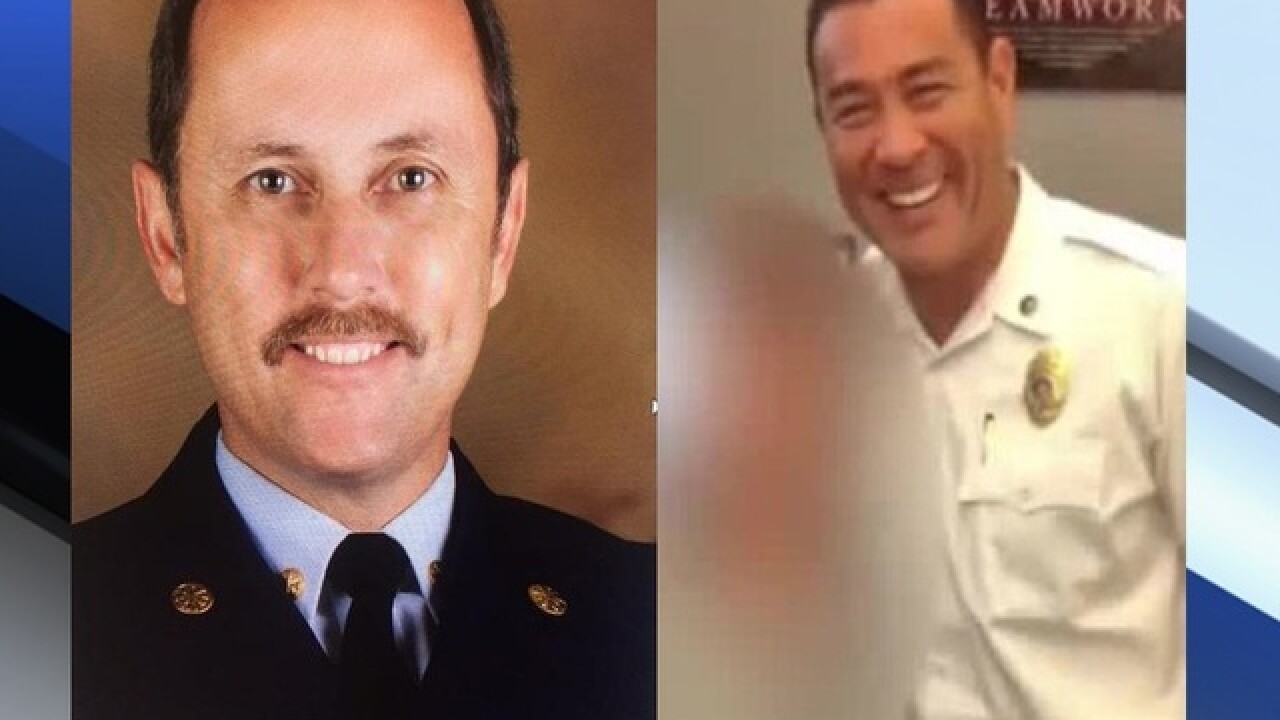 Division Chief Chris Hoch has been fired by Interim Chief Administrator Michael Mackey. Deputy Chief Thomas Tolbert resigned from his position, according to a spokesperson for PBCFR.

The shake-up began more than a week ago when chief administrator Jeff Collins resigned.

Hoch admitted to repeating sexual rumors about a female captain, Captain Amanda Vomero, during a county human resources investigation into her claims.

Hoch received a written reprimand at the end of the investigation, although the county has a zero-tolerance policy.

Contact 5 reported in December that Vomero sued Palm Beach County and fire rescue for claims she endured sexual harassment, discrimination and retaliation on a regular basis.

According to Vomero, Chief Chris Hoch "would make her the brunt of most of his jokes," in management meetings.

Vomero also says she was "constantly subjected to crude and discriminatory and comments by this particular chief," even threatening to replace her with his girlfriend.

Shortly after that, Vomero claims Hoch began to spread a rumor, saying Vomero was in a relationship with a district chief.

Investigators found he did it at least twice, once in front of other staff, which included deputy chief Thomas Tolbert.

The county's human resources report goes on to say Hoch also admitted to excluding a staff member who was believed to have filed the complaint against him from meetings.

Hoch said it was for different behavioral reasons, but HR said there was no evidence of that.

Please be assured that the day-to-day operations will continue to focus on providing the highest quality services to our citizens without interruption. Please carry on performing your duties and responsibilities with the level of professionalism and integrity our citizens expect and deserve.