Sheriff Ric Bradshaw reassures voters no disruptions will be tolerated 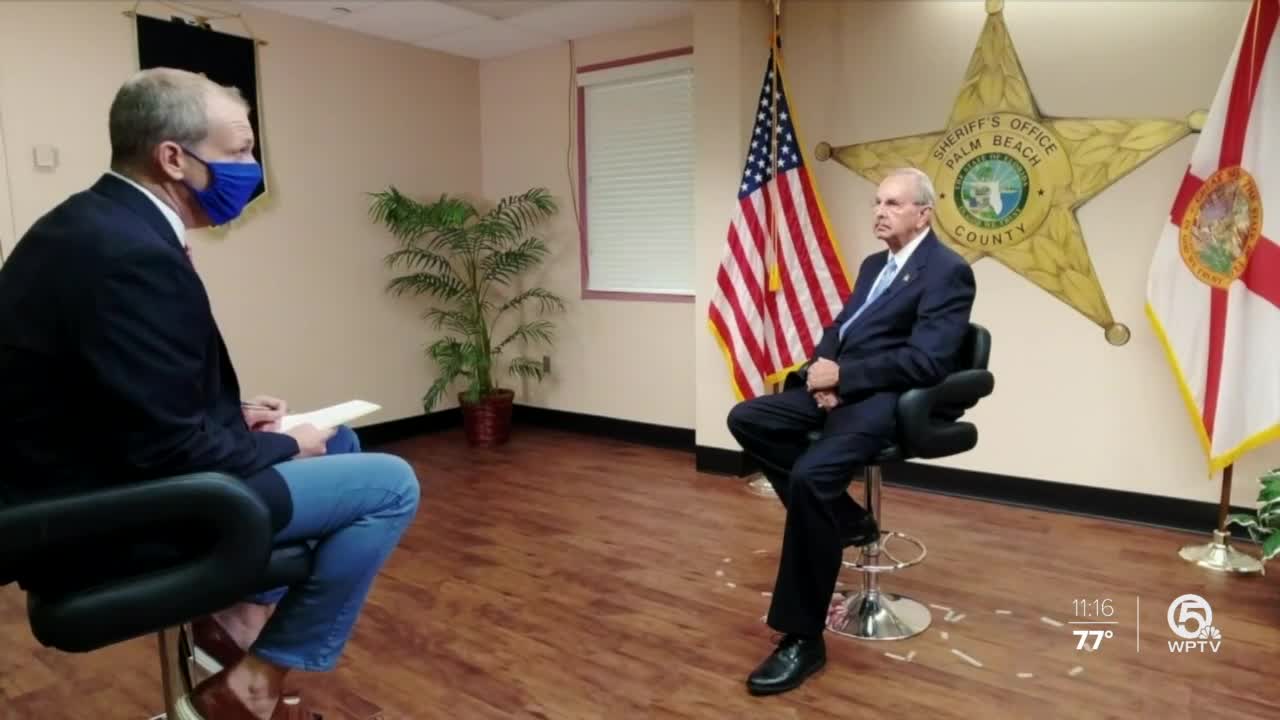 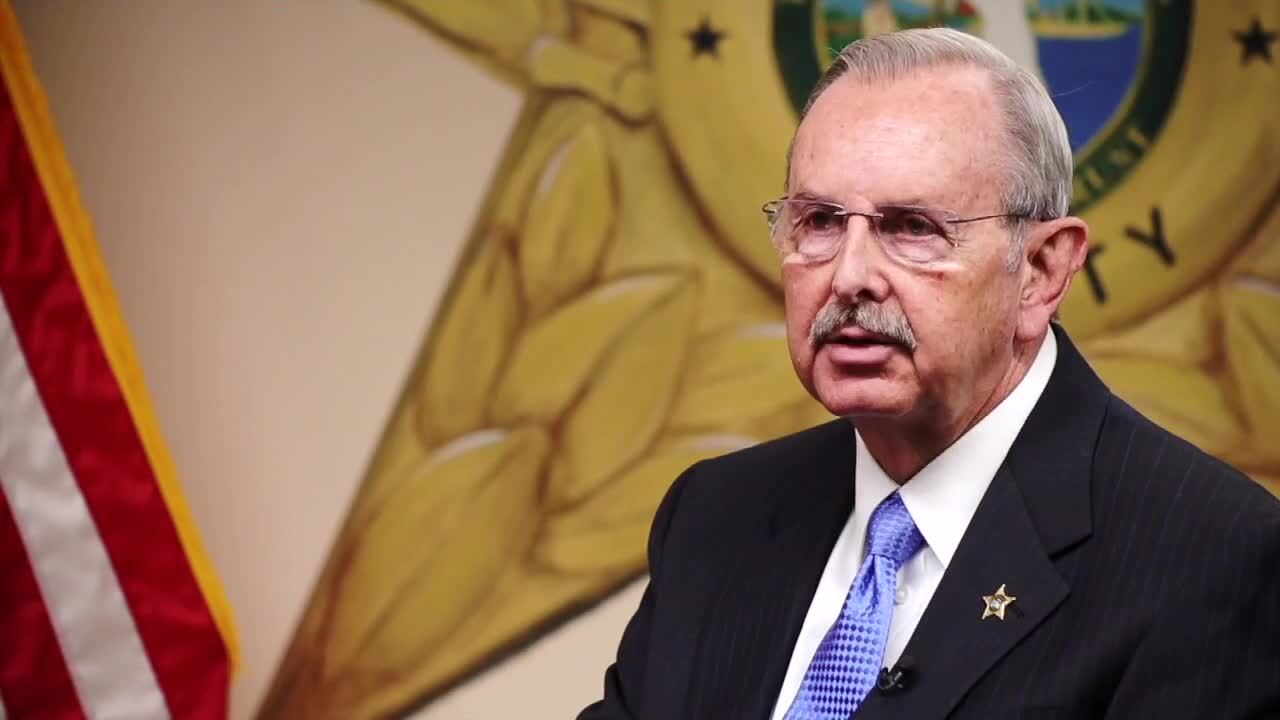 "The temperature across the United States is pretty high, without a doubt," Bradshaw said. "Our radar is up, and we're making sure everything is going smooth here. Our resources are deployed appropriately, and we have the necessary plans in place to make sure they'll be safe. They'll be comfortable. They won't be intimidated."

"I have a great relationship with the supervisor of elections," he said. "We're making sure the tabulation sites are secure, that they're not going to be disrupted."

Bradshaw said there are "a number of sites where people can actually physically put their mail-in ballot into a box."

"We're making sure that those are secure until the time that that's going to be collected, and not by cameras. We physically have eyes on it," Bradshaw said. "Between her staff and mine, it's monitored 24 hours a day to make sure nobody tampers with those boxes."

Contact 5 also asked him about his efforts to monitor social media for any alarming chatter about the election.

"You know, we're in charge of Homeland Security for South Florida. That gives us the ability to gather intelligence at a high level. So, you can read in that what you'd like," he said. "We're able to gather the intelligence that we need to get for whatever threat is going to be in South Florida."

Contact 5 also asked Bradshaw his message to anyone thinking about going to the polls and trying to intimidate voters.

"It's not going to work for you," he said. "We're not going to tolerate any type of disruption at the polls."

The sheriff also offered this assurance to Palm Beach County voters looking to cast their ballot.

Bradshaw told Contact 5 that his department is prepared, "if there's any type of issues that arise because of the election," if it takes several days for the results.