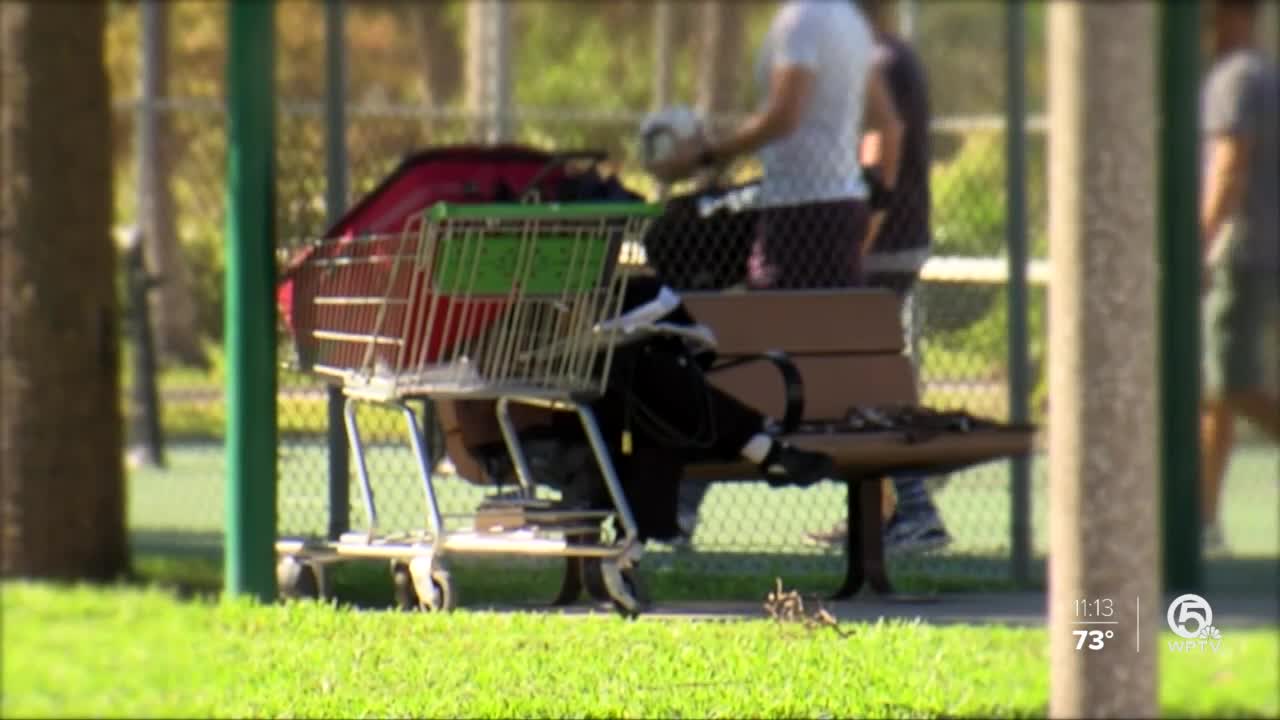 The number of seniors facing homelessness in Palm Beach County has spiked in the past year, according to statistics reviewed by Contact 5. 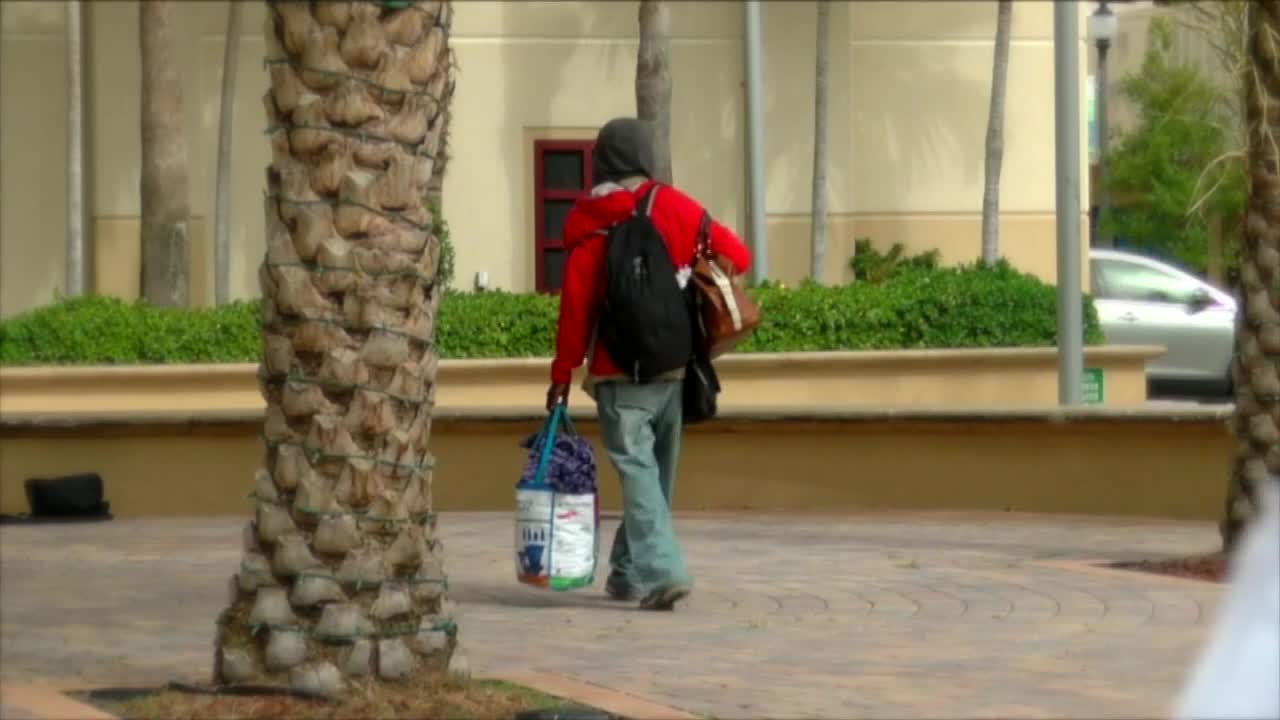 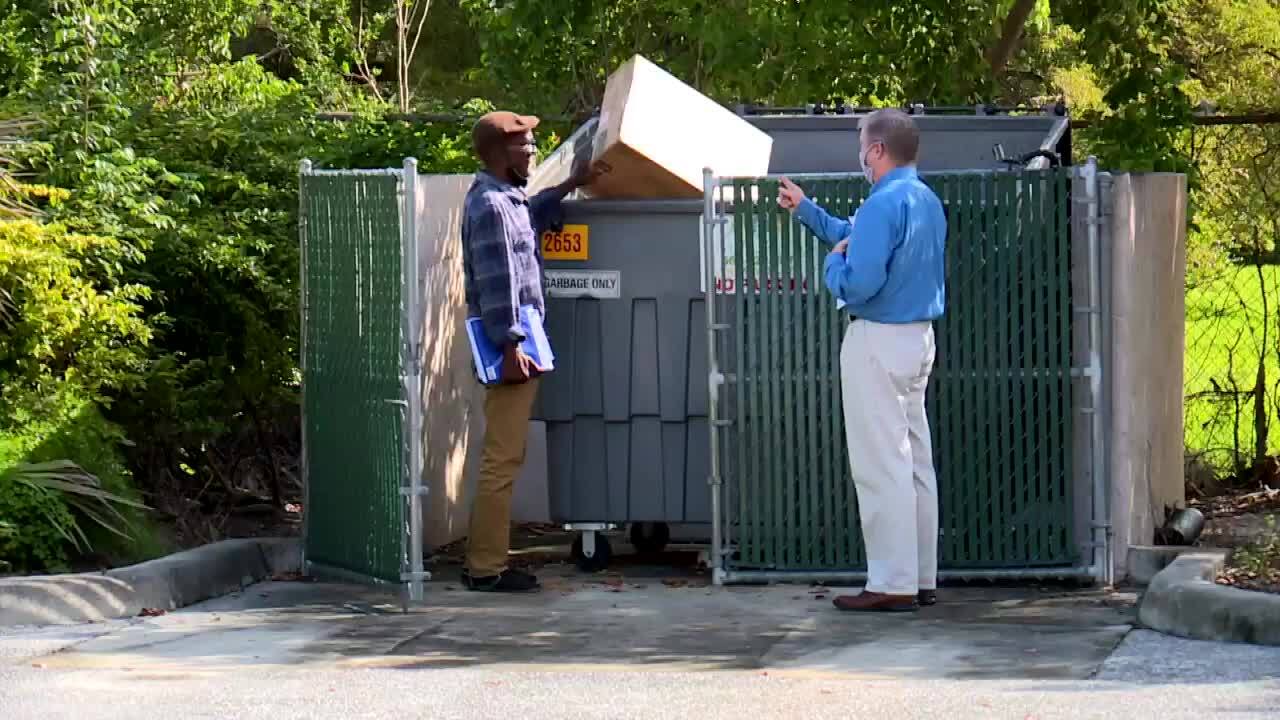 WEST PALM BEACH, Fla. — The number of seniors facing homelessness in Palm Beach County has spiked in the past year, according to statistics reviewed by Contact 5.

Nationwide, projections show the number of homeless seniors will triple in the next decade. But here in Palm Beach County, the crisis has already hit home.

According to the Homeless Coalition of Palm Beach County, there's been a 44% increase of people 62 and older living on the streets since 2019.

Pam Payne, director of the Homeless Coalition of Palm Beach County, is worried about the spike continuing in the coming months.

"It's only going to get worse to the end of the year and into the future," Payne told Contact 5.

"I live a homeless life now. I know how to survive," Robert Adams, 68, said in an interview with Contact 5.

Adams is one of the many faces of seniors hit by homelessness recently in Palm Beach County.

Adams said he was homeless for five years before landing at the Senator Philip D. Lewis Homeless Resource Center in West Palm Beach. He found others at the center also escaping homelessness who should have the comfort of retirement.

Payne said helping the older homeless population can be difficult. She told Contact 5 many lived at the encampment at John Prince Park before the camp was closed in August. While some landed temporary housing, others dispersed through the county.

Advocates like Payne said the closure has made the county's oldest homeless population harder to track down and that many of them don't want to be found.

Adams said they likely don't want to be found "because older people are stubborn in their old ways."

Adams fell on tough times after turning 60. He said depression led him to turn to drugs, and five years ago, Adams faced eviction. He told Contact 5 he spent his homeless days wandering the Railroad Avenue neighborhood and spent nights in wooded areas nearby.

When it rained, Adams would find a dumpster behind a grocery store and climb right in to take shelter.

"I take these cardboard boxes," Adams showed Contact 5. "Once I get in there [I] set them all around me because I'm cold."

Contact 5 spoke with another homeless senior, a 68-year old from Belle Glade, who asked not to be identified. Like many older people in her predicament, her Social Security wasn't enough to pay her monthly bills. Unable to find work, she found herself on the streets instead.

"It got to a point where I wanted to commit suicide," she said. "If I were in my 20s or 30s, I never would have gotten to this place."

The woman, much like Adams, is now getting help at the Senator Philip D. Lewis Homeless Resource Center.

Payne said it's more challenging for the elderly who find themselves on the street.

"How many people who are over 65 can walk right out and get a job?" Payne said. "It's your health. It's your financial ability."

"There's a little illness I have, a bad hip, a bad shoulder, a disability. ... It's much more difficult," Adams told Contact 5.

He noted it's "very, very hard to get over being homeless."

Adams hopes to put his time on the streets behind him. With the help of the center, Adams is under consideration for a part-time job and low-income housing.

If you know any older people facing homelessness, here are some resources you can help them get in touch with in the area: