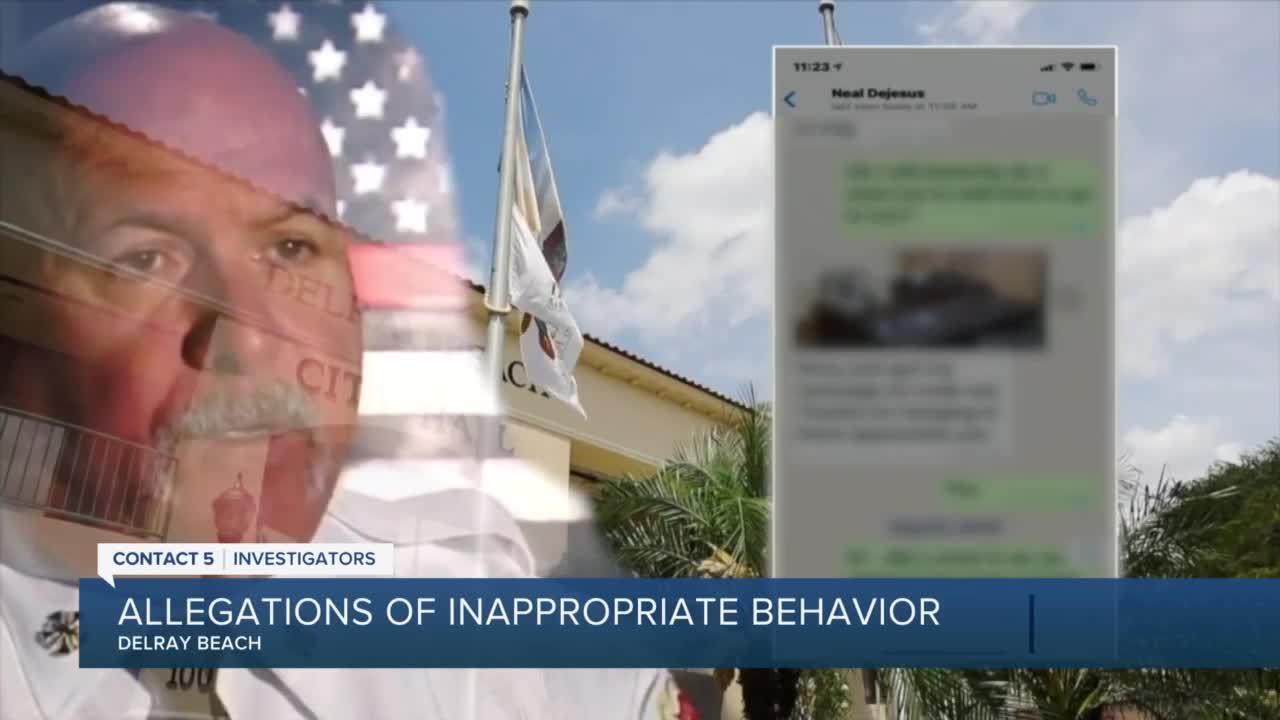 Former Delray Beach Fire Chief Neal de Jesus resigned amid accusations of inappropriate behavior and walked away from the job with a six-figure payment, Contact 5 has learned. 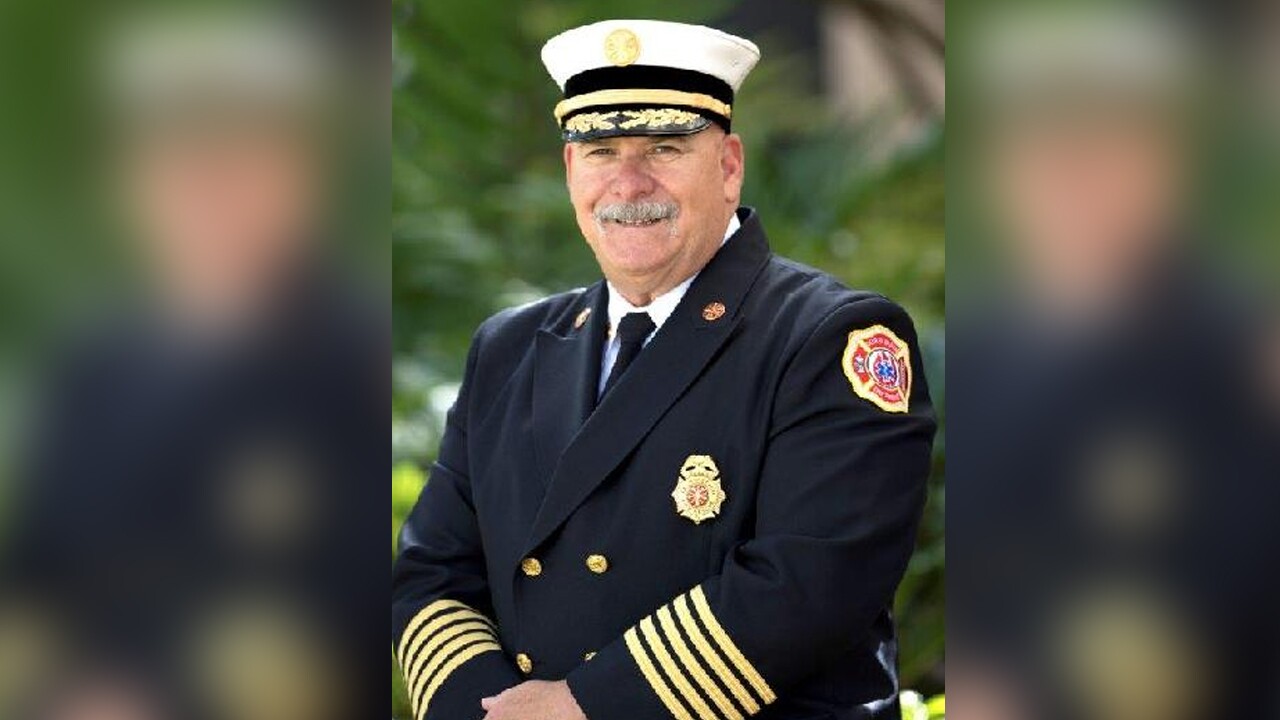 DELRAY BEACH, Fla. — Former Delray Beach Fire Chief Neal de Jesus resigned amid accusations of inappropriate behavior and walked away from the job with a six-figure payment, Contact 5 has learned.

De Jesus was accused of "several incidents of sexual behavior" toward an unnamed person, according to records reviewed by Contact 5. Mayor Shelly Patrolia confirmed to Contact 5 the unnamed person was a city employee.

"While he was interim city manager, de Jesus frequently used sexual language towards her, called her an [expletive], pulled her hair and touched her inappropriately on more than one occasion," the report states.

The report says de Jesus declined to provide a statement to investigators without his attorney present. De Jesus resigned before the investigation was completed.

The report concluded, "based upon the information provided, there is insufficient evidence to conclude that [REDACTED] was subjected to unlawful sexual harassment.

"I'm deeply disappointed and saddened by the whole matter," said Johnson in an interview.

After tendering his resignation, de Jesus was paid $131,198 by the city of Delray Beach.

Contact 5 asked the city about the payment. Initially, a spokesperson said, "the city does not comment on personnel matters."

But later, a city official told Contact 5 in an email the pay was for 180 days of pay.

"Had Mr. de Jesus remained on paid administrative leave for the 180 days afforded to him pursuant to his contract, he would have been entitled to remain on the city’s health plan, the contribution of 9.5% of his salary into his deferred compensation plan, a $2,000 housing allowance per month, use of a city vehicle with gas, and he would have continued to accrue paid sick and vacation leave. His negotiated departure therefore passed on a savings to the taxpayer as costs associated with these benefits were not incurred," a city official wrote in an email.

"When the time comes, we're going to find out about it," Johnson told Contact 5 when asked about the payment.