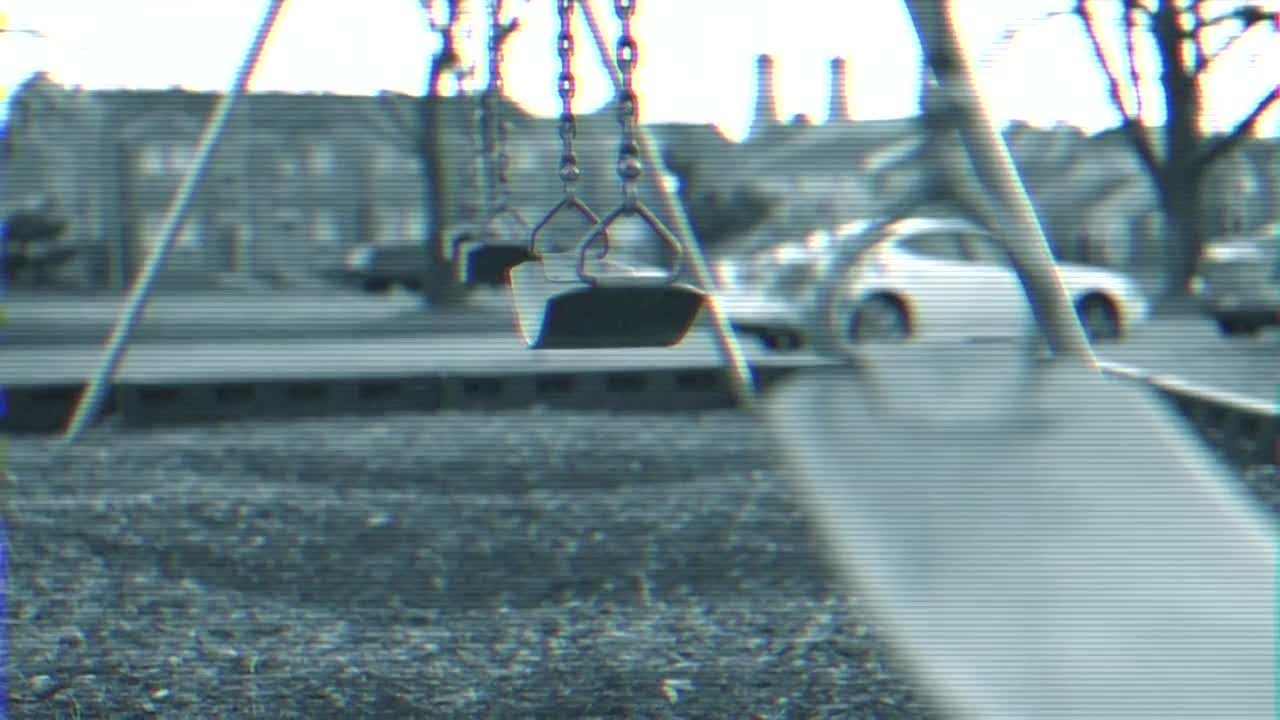 They are facilities that care for our youngest, but just how many cases of COVID-19 have invaded Florida’s nearly 6500 child care centers remains a detail Florida’s Department of Health is still refusing to make public.

TAMPA, Fla. — They are facilities that care for our youngest, but just how many cases of COVID-19 have invaded Florida’s nearly 6500 child care centers remains a detail Florida’s Department of Health is still refusing to make public.

“I have a huge problem with it,” said Rachel Sobel, a mom of two in Boca Raton. After months of keeping her 3-year-old home from preschool, last month she and her husband decided to send their daughter back.

“We felt assured when we saw the level of transparency her preschool had versus the level of my older daughter’s public middle school,” she told us recently. But Sobel, who operates a successful mommy blog, believes she and other parents should be able to access the number and details of COVID cases in daycare centers statewide.

“We deserve to know from the state what the numbers are in every facility including daycares so that as parents we can do what we feel comfortable with. Nobody should keep that information from us,” Sobel said.

But the state doesn’t agree.

“Literally makes my blood boil,” said Sobel. “I don’t understand what they have to gain from withholding that information.”

Several media organizations including our own even retained attorneys to cut through what has become a pandemic pattern of state secrecy. It started with silence on cases in long term care facilities, then schools.

In August, Florida’s Health Department published a school report that included daycare centers. The report showed, at the time, daycare centers were linked to more than 1600 COVID-19 cases. The majority of cases involved staff members at the time.

But the report disappeared a day later. During a press conference that month, Florida Surgeon General Scott Rivkees said, “it was a draft that was inadvertently released but we’re in the process of making a report finalized.”

While the state did eventually started releasing a school COVID-19 report, the state has still not published anything related to cases in daycare centers.

Last month, attorneys for our organization confirmed “the DOH does not intend to proactively publish any daycare numbers” contained in its disease tracking system known as MERLIN.

“The public should be concerned,” said attorney Virginia Hamrick of the First Amendment Foundation in Florida. The organization fights to uphold the public’s right to know critical information. It has also battled the state for more pandemic details.

“This is a situation where yes, more information helps the entire public know where cases are and where it's spreading,” Hamrick said. “If there’s a constant pushback on getting data, it doesn’t create trust with the government and the public,” she said.

It took legal pressure and critical headlines by the press before the state started reporting cases in nursing homes, assisted living facilities, and schools.

The state does release a pediatric report that lists the number of COVID cases involving youth. According to the most recent statewide report, as of Wednesday, nearly 19,000 children four-years-old and younger have tested positive for the virus. The latest numbers represent a 32% increase from last month.

We found a few states, including Texas and Oregon, publish daycare COVID-19 information.

Advocates for the release of this information point to a lack of choice many parents have in deciding whether or not to send their child to a daycare.

Rachel Sobel feels fortunate she has the choice. But she’s also passionate about having access to critical information, she believes, every parent has the right to know.

“Every single parent who is pushing their kid out the door every day to a facility deserves full disclosure on what the numbers are at that facility period, end of story.”