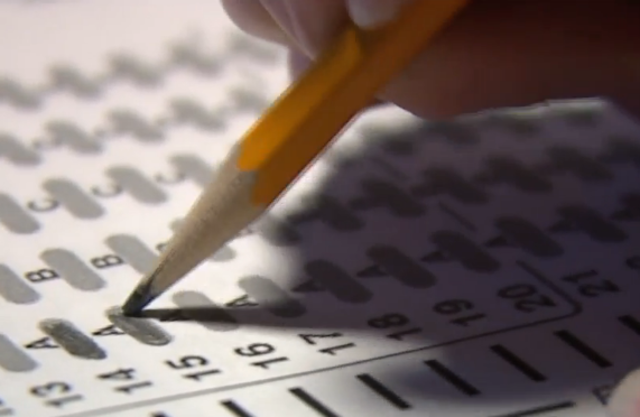 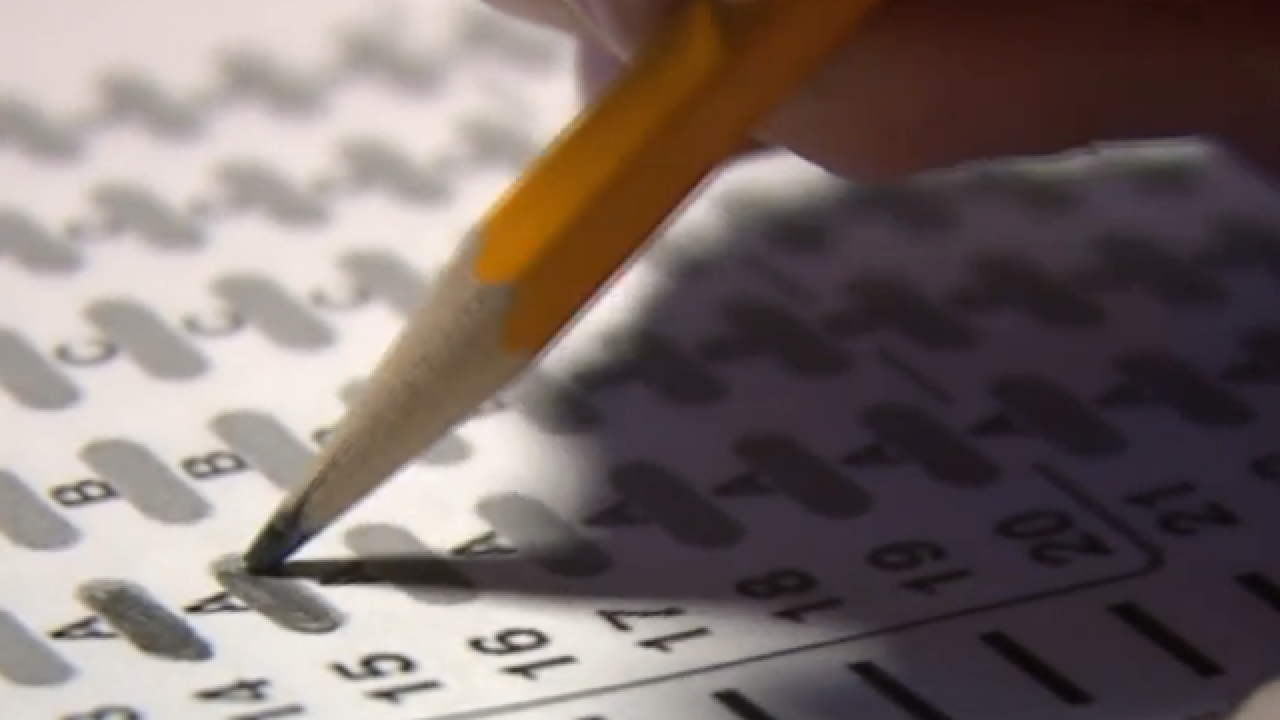 The day long administrative hearing she attended was years in the making for the veteran teacher now fighting scores on a state test she's been failing since 2015.

McCue, who has 20-plus years of classroom experience and is a two-time nominee for teacher of the year, needs to pass the essay portion of the Florida Educational Leadership Exam (FELE) before the state dept. of education will allow her to earn more for the 4.0 master's degree she recently earned.

"I think the grading process is flawed," she said during a break from the hearing.  McCue decided to formally fight the state after failing the test for the fourth time by one point.

The test, created by the FDOE, is administered and scored by international testing giant Pearson Vue.  The essay portion of the FELE is just one of a series of teacher tests many examinees are now struggling to pass. Portions of the FELE and the Florida Teacher Certification Exam (FTCE) underwent a series of revisions a few years ago and have since resulted in more failures than ever before.

While the state acknowledged making the tests more difficult to align with more rigorous students tests,  the FDOE maintains Pearson's scoring process is extremely detailed and thorough.  At one point during the hearing, FDOE's attorney said "the idea of human error is beyond belief."

Dr. Christopher Small, a principal for a middle school in Tallahassee and chief reviewer for Pearson, was among a total of 8 people who graded or reviewed McCue's last essay after she challenged it through a score verification session.  He agreed with the original graders who gave McCue a score of 6.  7 is a passing score. Small became a chief reviewer after being a reviewer for Pearson.

No one from the FDOE would comment at the hearing, but Julie did and won't stop until she gets the grade, she believes she earned.

Click or scroll below to read the transcripts from the public portions of the hearings.

Follow our FTCE/FELE coverage and watch all previous stories