As Florida parents grapple with school choices amid the coronavirus, so are Florida lawmakers

Which lawmakers are opting for distance or brick & mortar school? 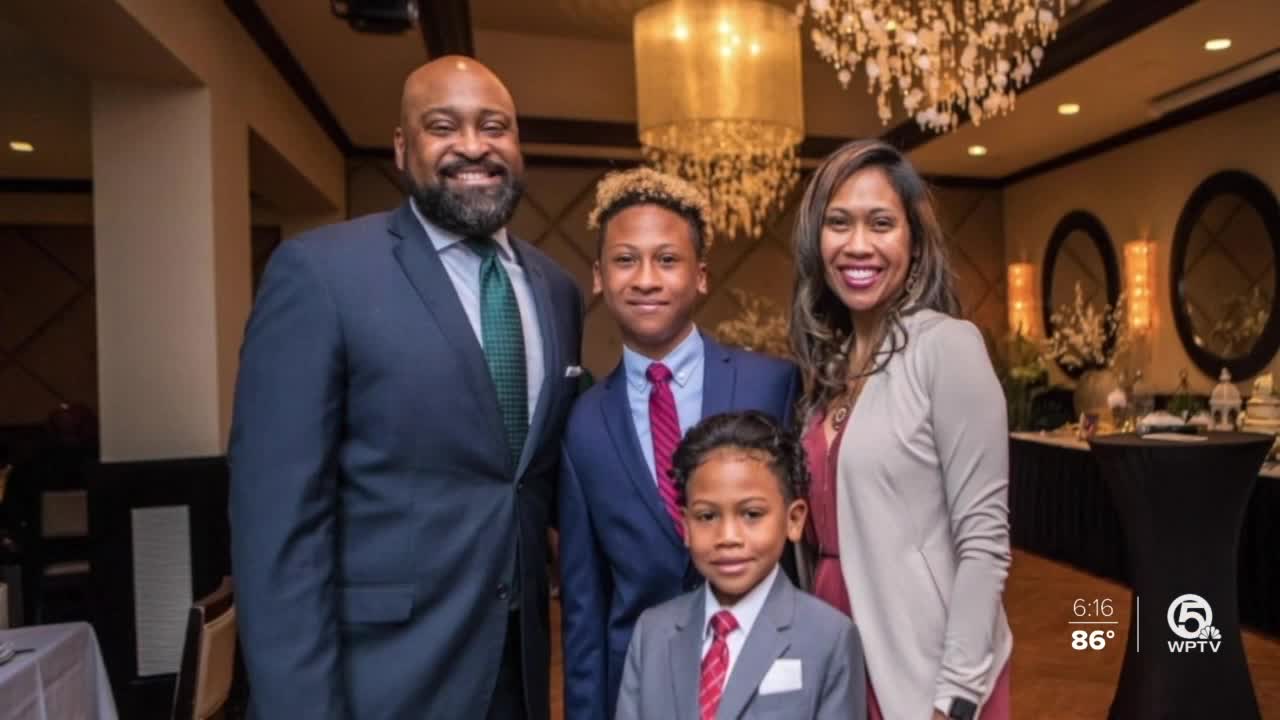 Florida parents still grappling the decision to send their children back to brick and mortar school.

TAMPA, Fla. — Florida politicians are going on the record about their own school plans amid the ongoing pandemic.

Governor Ron DeSantis recently addressed his personal thoughts about his kids going to a brick and mortar school.

“I would not have any problem having them in school,” the Governor said before adding that his three children aren’t old enough to go to actually go to school yet.

But Senator Marco Rubio’s children are. When he was recently asked if he’s planning to send his kids back to a school campus in Miami, his response was “the answer to that question is yes,” the Republican Senator said.

Go down the list of Florida lawmakers and you’ll start to notice what lawmakers plan to do with their own kids once school starts, appears to follow their politics.

Rick Scott’s grandchildren are going to be distance learning so they are safe he said today. pic.twitter.com/LERcWeZNHG

The Republican Senator is a father of four who represents Pinellas County. When asked about his personal school plans, Senator Brandes responded, “we’re sending our kids to school next year.” Brandes said his children all go to a religious private school and he admits he and his wife are still on the fence about whether they will be sending their youngest back to a traditional classroom in the fall.

“As a little boy who’s only 6 years old, I can’t see him wearing a mask every day to school and not something he may do successfully, so we’ve struggled with that,” Brandes said.

The decision over whether or not to send his kids back to school is no struggle for Florida Senator Oscar Braynon, who represents parts of Miami-Dade and Broward Counties, the areas of the state hardest hit by the COVID-19 virus.

“We are the epicenter of the state which makes this probably one of the most dangerous places in the world to send your child back to school. I don’t feel comfortable sending my kids back,” Braynon said. His two boys go to public schools in Miami-Dade.

Braynon is one of four Democratic Florida lawmakers who told us they are not planning to send their children back to campus this year. Senator Annette Taddeo stated her daughter, set to start high school next month, will be doing it from home.

“If our School Boards do not feel it is safe to meet in person and are meeting via Zoom and our State government doesn’t feel it’s safe and continues to keep the Florida State Capitol closed to the public, how can it be safe for our kids to go to back to school campuses,” Senator Taddeo asked.

Democratic Representative Loranne Ausley who represents parts of Leon County will also be opting for a distance learning.

We emailed just over 100 Florida lawmakers asking what their family’s school plans are. Less than 20% responded to our question. Of those lawmakers with children in grades K-12 who responded, the majority are Republican lawmakers who told us they are planning to send their children back to a brick and mortar school.

“This was not an easy decision for us,” stated FL Representative Nick DiCeglie of Pinellas County. His kids attend a private school and are planning to go back to the traditional classroom.

Democratic Florida Senator Jason Pizzo of Miami is keeping his kids out of school, “The Pizzo twins are not returning to in-person classes this month."

While Republican Representative Jackie Toledo wouldn’t disclose what her personal family education plans are. Instead, she wrote, “regardless of what my children’s schooling options are, I think parents want to see their children safe and we should work towards returning our children to a safe and healthy learning environment.”

Here’s what other FL lawmakers told us about how they are proceeding with back to school plans this year:

Senator Bill Galvano, Republican- sending child(ren) back to a brick and mortar school

Senator Joe Gruters, Republican- sending children back to a brick and mortar school