Another CareerSource Palm Beach County board member criticized for his words 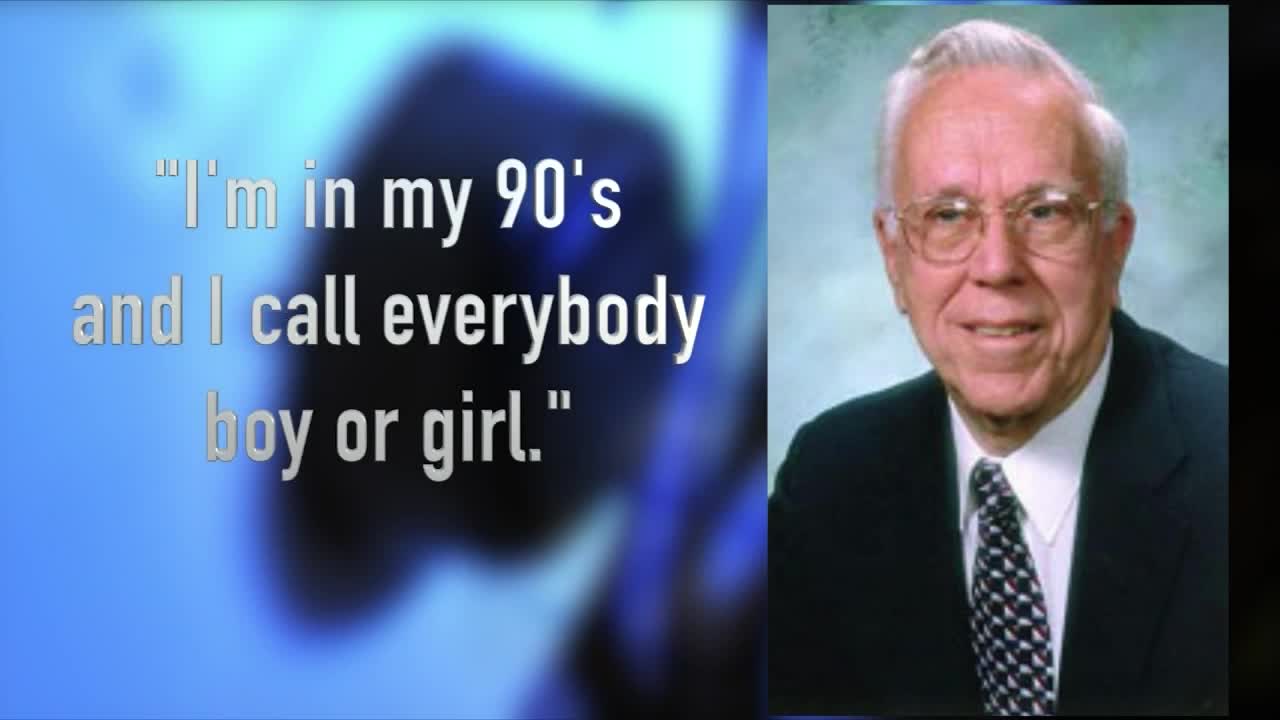 New criticism is being aimed at the taxpayer-funded agency that matches job seekers with local employers. 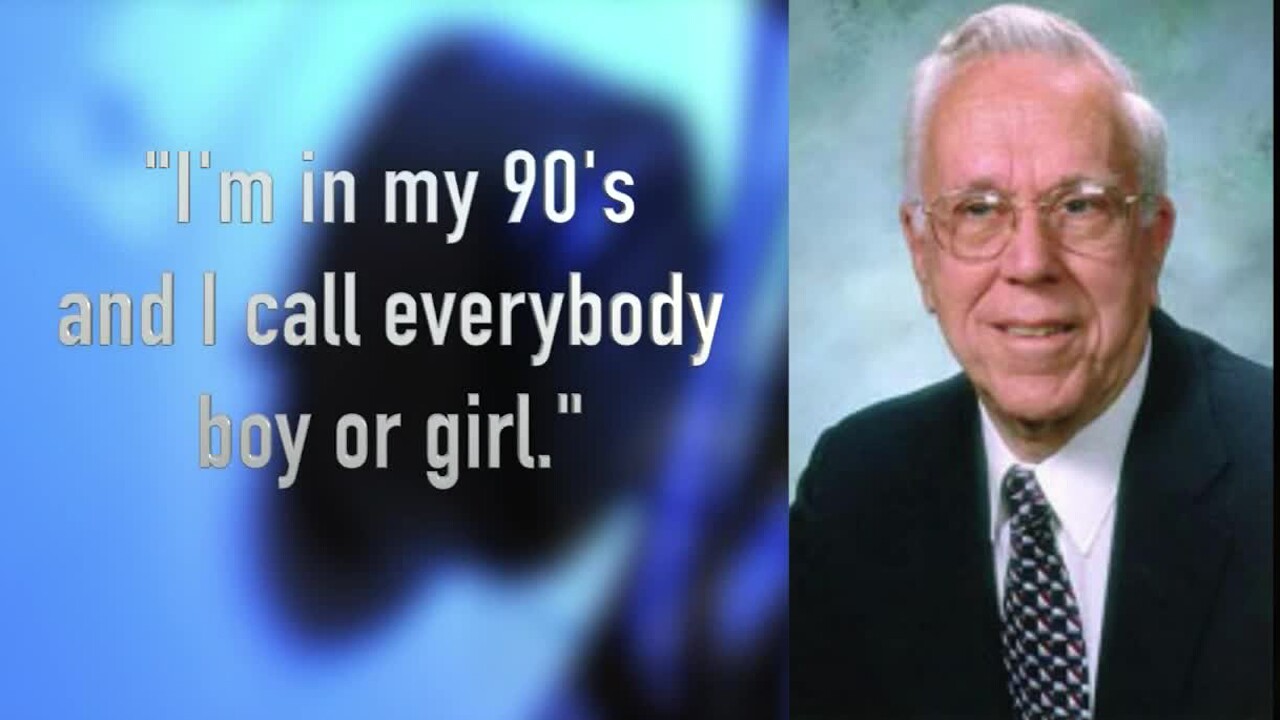 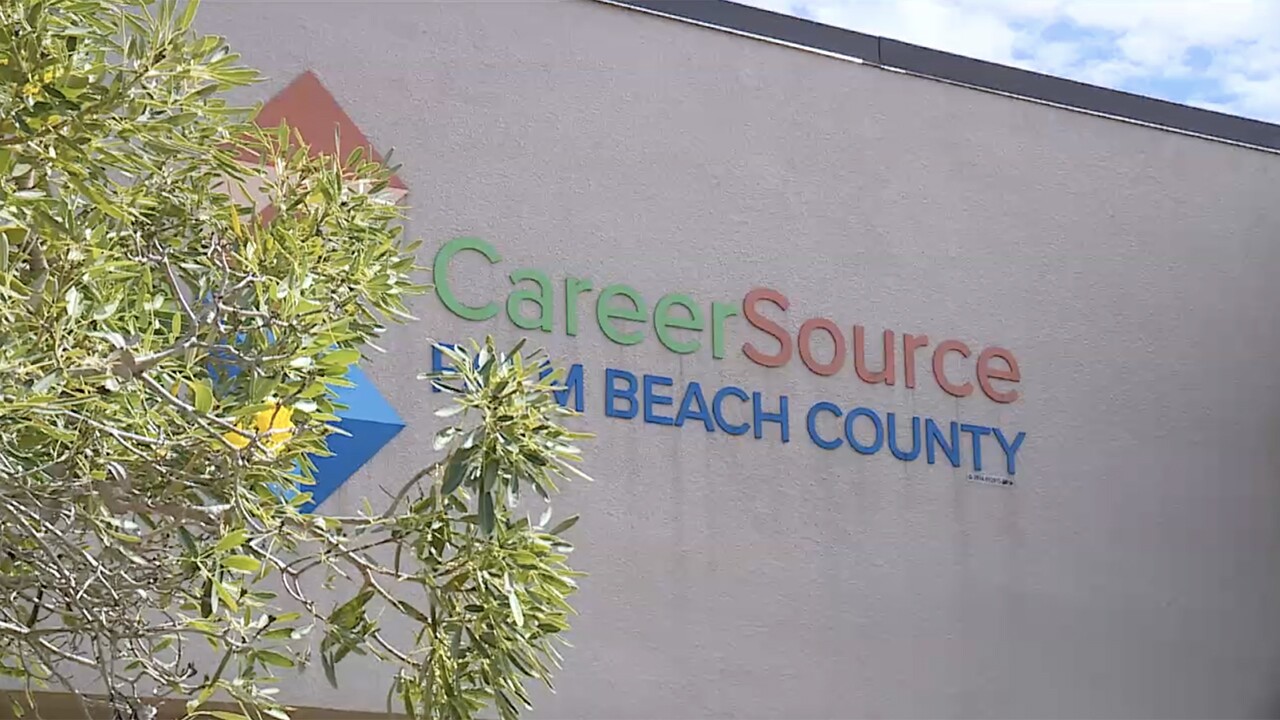 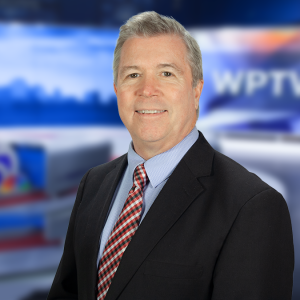 WEST PALM BEACH, Fla. — New criticism is being aimed at the taxpayer-funded agency that matches job seekers with local employers.

WPTV Contact 5 first broke the news that CareerSource's board chairman-elect in Palm Beach County stepped down amid anti-Semitic claims.

From audio recorded at the meeting obtained by Contact 5, Kirby can be heard saying the words, "Sieg Heil."

"It's an obvious reference to Nazi Germany and the fascism," said Josephine Gon, a spokeswoman for the Jewish Federation of Palm Beach County. "There are no positive connotations with that term."

Gon said no matter what Kirby intended, he never should have said "Sieg Heil" at a public meeting.

"What we don't want to happen Is a normalization of this," Gon said. "This needs to be unacceptable under any circumstance."

Kirby resigned Monday night, writing, "I was trying to provoke a response. I got one."

He was upset over an outside review of CareerSource Palm Beach County that found poor record keeping at meetings. As a result, the state mandated all future meetings be recorded.

The Contact 5 investigation began upon receiving a copy of an email to a couple of board members sent from CareerSource interim President Julia Dattolo.

In addition to criticizing Kirby, Dattolo claimed board member George Elmore threatened to fire her over personnel moves.

Dattolo said Elmore worried about the future of a CareerSource executive in Belle Glade, whom he called "that black boy out west."

County Mayor David Kerner said Elmore has a record of supporting minorities at CareerSource. Kerner said he talked with Elmore about his choice of words.

"I appreciate what you were trying to accomplish," Kerner recounted. "But it's probably -- it's not appropriate to say it that way, especially when there are those racial undertones."

But all of this takes place after the sudden resignation of former agency President Steve Craig last month.

“The use of a Nazi ‘Sieg Heil’ salute by Mr. Kirby in the March 5 meeting of CareerSource Palm Beach County is completely inexcusable and an insult to Holocaust Survivors and the entire community. We can disagree about policy and its implementation, but there should be no place for invoking Nazi imagery or this type of antic in our community’s public discourse. We thank Mayor David Kerner for accepting Mr. Kirby’s resignation, and sending a message that people in positions of leadership in our community should model the behavior that all people of good conscience should aspire to.”
--Sheri Zvi, Anti-Defamation League Florida Regional Director