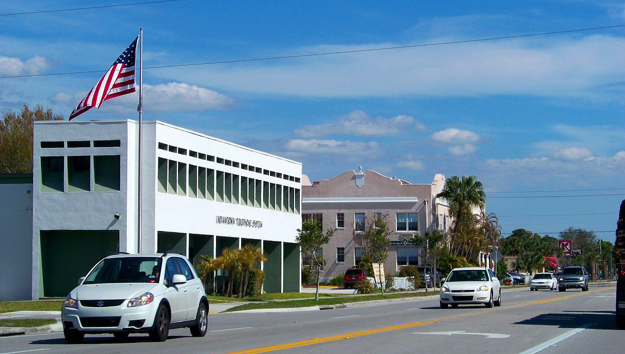 The Treasure Coast may also be impacted if thousands of immigrants are relocated to South Florida through U.S. Border Patrol. Martin County Sheriff William Snyder said he received what a Border Protection supervisor called a “courtesy call” to let him know families could be going to Indiantown. 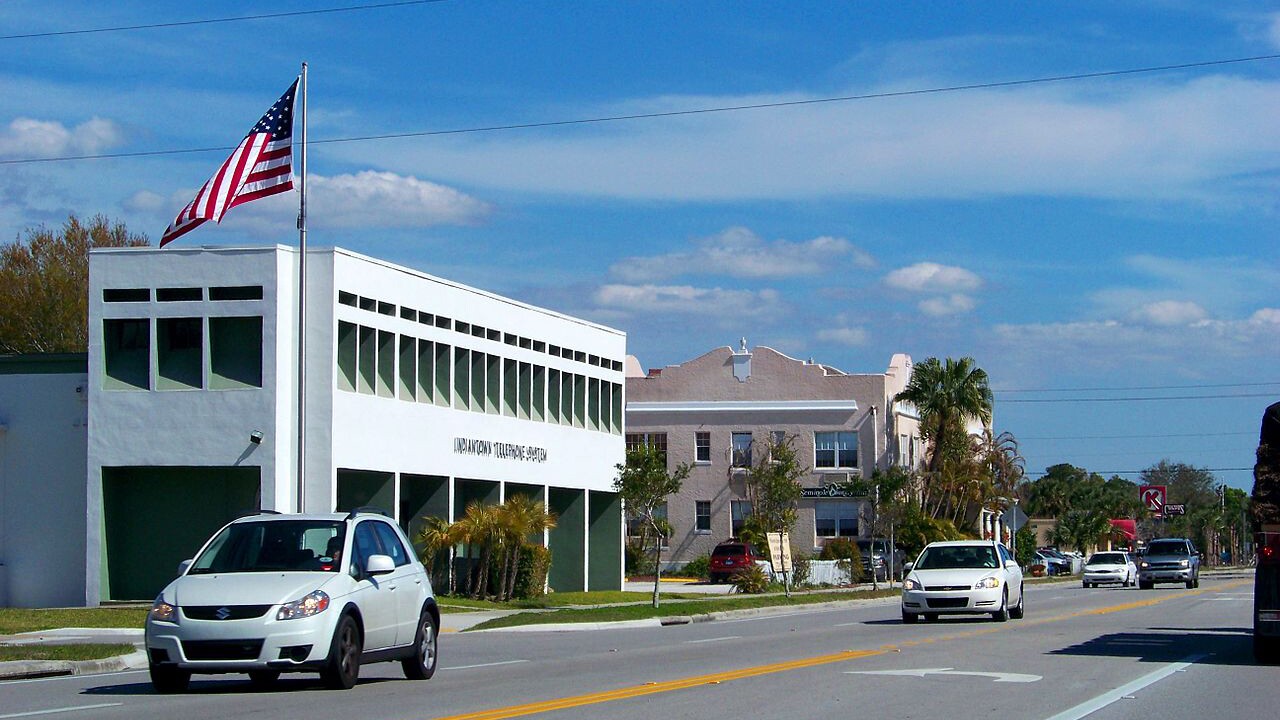 INDIANTOWN, Fla. — The Treasure Coast may also be impacted if thousands of immigrants are relocated to South Florida through U.S. Border Patrol.

Martin County Sheriff William Snyder said he received what a Border Protection supervisor called a “courtesy call” to let him know families could be going to Indiantown.

The village manager of Indiantown said he’s trying to prepare without knowing what to expect. Indiantown has only one food pantry, has no homeless shelters or soup kitchens and Howard Brown said public housing is already maxed out.

“The village has very limited resources. The village was just incorporated in December 2017,” said Brown.

House of Hope is the only food pantry.

“The local community is very transportation limited so they are on foot or bicycle most of the time so having access for them to get their food here is a huge savings for them,” said Tara Jacobs, communications and marketing specialist for House of Hope.

Jacobs said they help single parent families, struggling families, seniors, veterans, and a large population of Hispanic families in Indiantown. But the needs from the community could increase significantly if what Sheriff Snyder was told by a supervisor for U.S. Border Patrol comes to fruition.

“He said from his own experience and from the information he has that we should expect some of those families in Martin County and probably in Indiantown,” said Snyder.

Brown is reaching out to non-profit organizations to develop a referral list. He said in the worse case scenario, the village would resort to emergency operations, opening shelters like they would during a hurricane. At the local food pantry, Jacobs said they do stock up prior to the summer months because of the increased need in the community from children not receiving school lunches, teachers out of work, and they prepare for hurricanes.

Sheriff Snyder believes if Martin County does get an influx of immigrant families, local government is on its own.

“There was nothing in the conversation that led me to believe that there would be ongoing monitoring by our federal partners, that moreover, they would be released, given some type of a date when to respond for their immigration hearing and that would be that, so effectively it was here you go sheriff, have a nice day,” added Snyder.

Sheriff Snyder said he understood the arrivals of the immigrants would be “imminent” and happen “rapidly.” He said although Indiantown was named by the ranking supervisor he spoke with, he is preparing for other communities in Martin County to be impacted as well.