'I wanted to do something to help the mothers in the future,' Angela Williams says 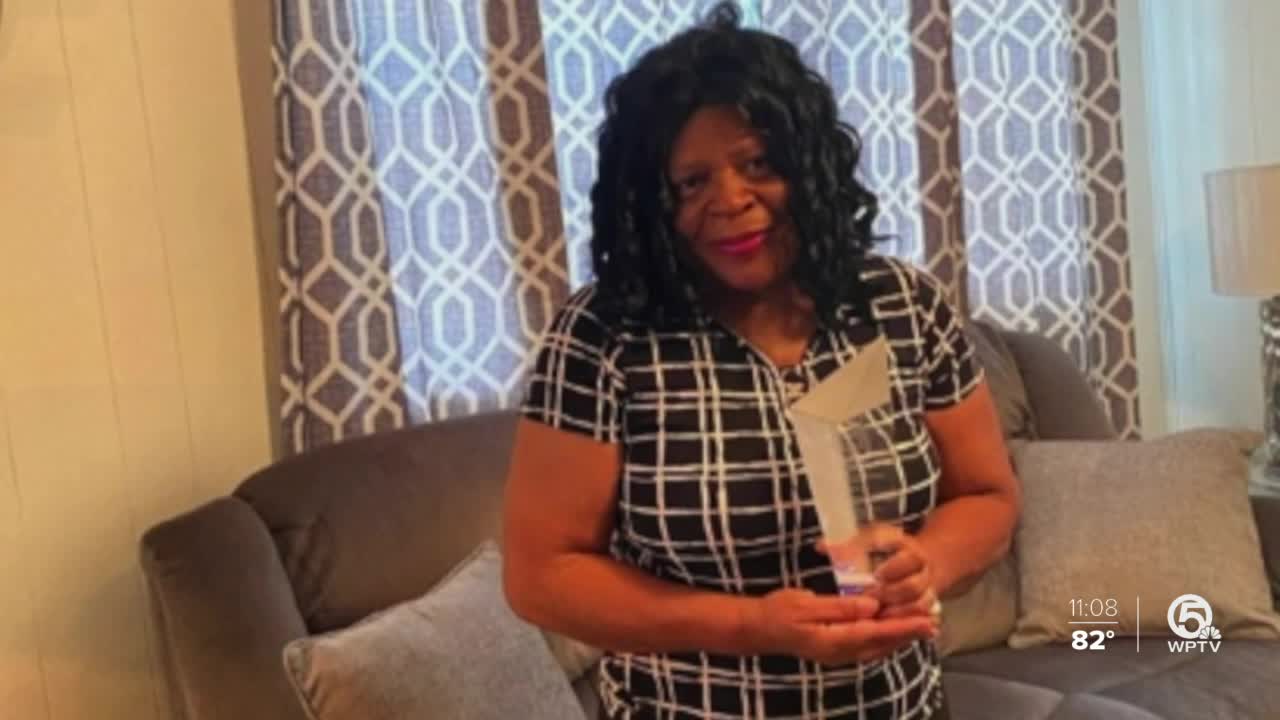 It's the murder of Angela Williams' nephew, Torrey, that changed the path she walked down in life.

RIVIERA BEACH, Fla. — It's the murder of Angela Williams' nephew, Torrey, that changed the path she walked down in life.

The death of Torrey inspired her to quit her job and form the Mothers Against Murderers Association.

"I wanted to do something to help the mothers in the future," she said. "Now we have 453 mothers in this group."

The Mothers Against Murderers Association offers group support, a back-to-school drive and a toy drive to make sure no kid goes without one during Christmas.

"I haven't found one person in Palm Beach County, whether it's a person on the street or leader, (who) doesn't feel the greatest respect and love for the work that's she's doing," volunteer Steve West said.

West has been impressed with Williams' work for years. Recently, he wrote to the Department of Justice in Washington to nominate her for its "Volunteer for Victims" award. She won.

"People like this (who) do this kind of work, this kind of selfless work, really deserve to be both recognized financially and programmatically for what they're doing," he said.

Williams said she's compelled to help people through tough times, as others did for her when she lost her nephew.

"When I stepped out on faith, I knew what I had to do to help others, so I just can't stop," she said.