Petition calls on Google to shed stereotypes during image searches 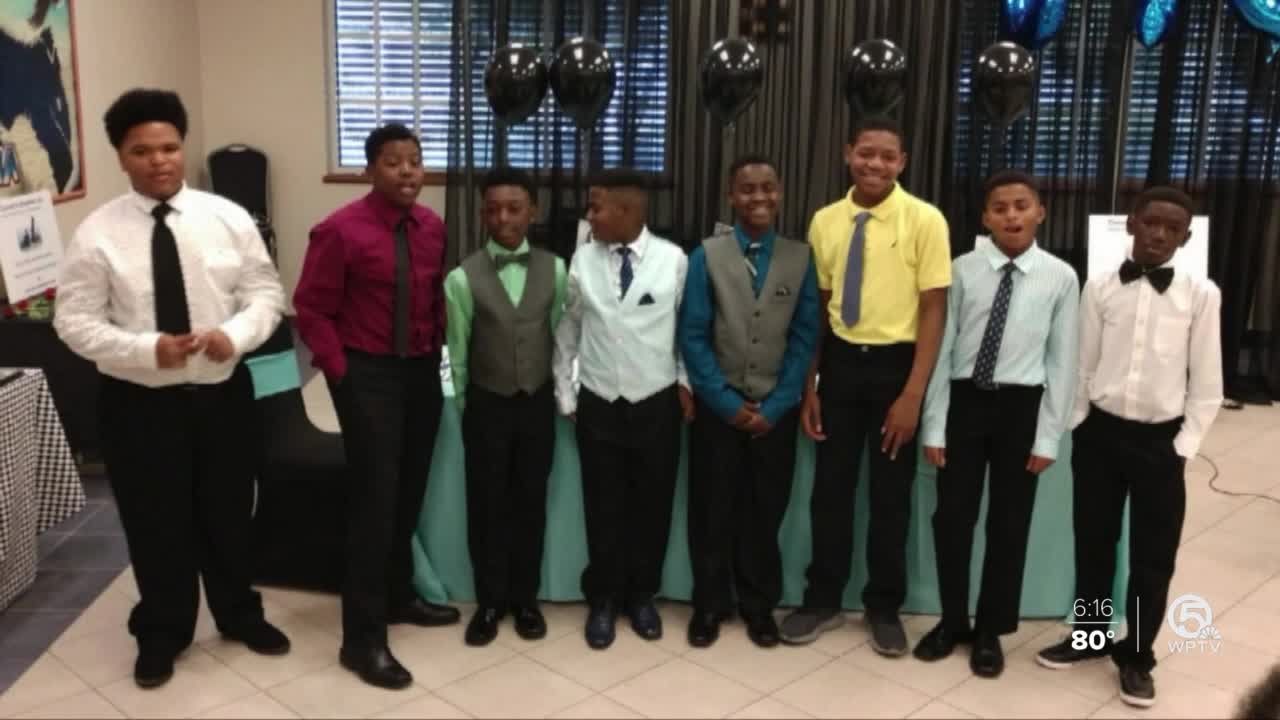 A Lantana woman and her husband want Google to make more positive images of Black men available during image searches. 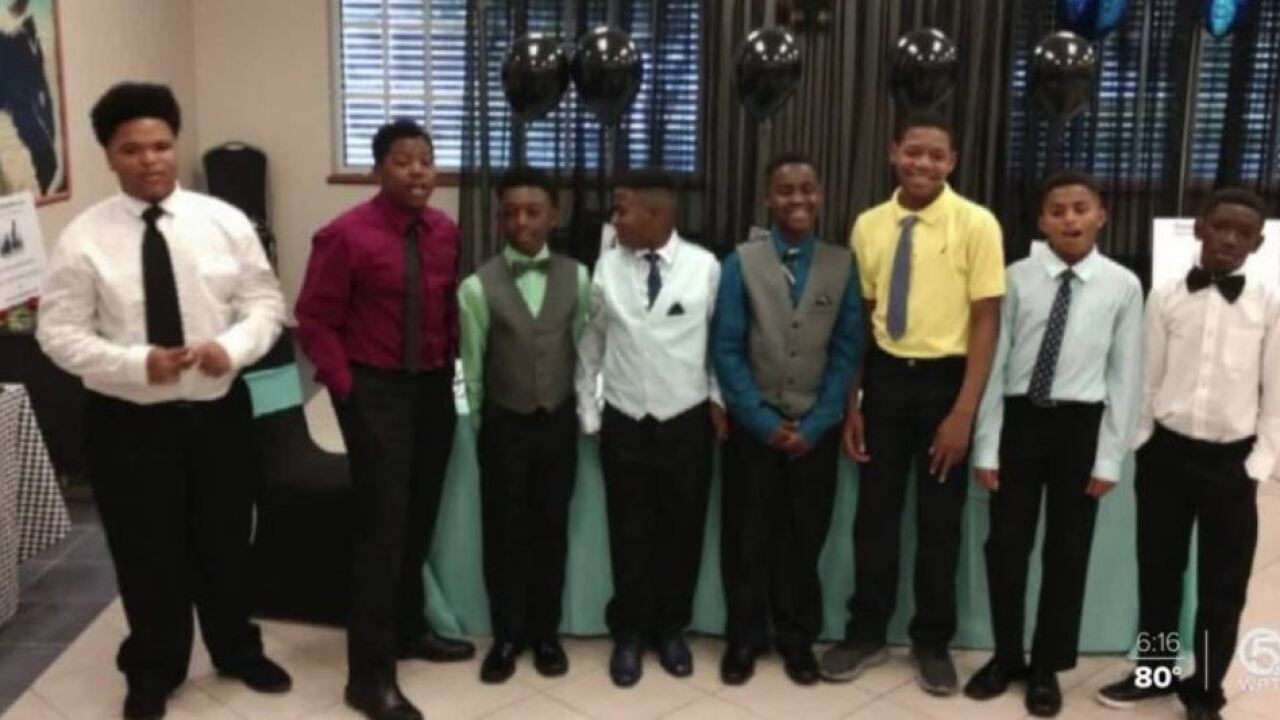 LANTANA, Fla. — While many teens in today's world seem constantly connected to smart phones and the internet, Lantana resident Cassondra Corbin Thaddies has switched her focus to Connect to Greatness.

It's the name of the nonprofit she runs with her husband, Andre, and close friends.

The mission is to provide strong Black mentors and role models for Black middle school boys.

"I think it's our job as Connect to Greatness and as individual Black men to show these young boys that we are going to fight for them," Andre Thaddies explained.

While helping to make the transition to men and shaping their own identities, their coaches aim to make sure they have options that aren't limited to stereotypes.

Corbin Thaddies says, "The narrative now is that Black males and boys are criminals. They're thugs. You hear that word all the time. They are not smart," Corbin Thaddies said. "There's just so much and all of it's negative, and so that really troubles me."

This troubled her so much that she started a petition calling on Google to provide positive examples of Black men in image searches.

Corbin Thaddies and her coaches said the negative trend is reinforced by the internet and influential search engines.

"I would like my boys to get online and be able to see beautiful images of themselves as dads, as a part of families that are just having fun, as entrepreneurs, not just sports and not just mug shots of those who have been killed," she said.

Other people have noticed as well and started similar petitions. Scott said it sends a bad message to impressionable Black children.

Corbin Thaddies said there's no time like now for change and is calling on Google to use its platform responsibly.

"We have, again, lives in our hands and our responsibility is to ensure that these boys see themselves as possibilities in the world and change makers, as we like to call it, in the world, and you can't be what you don't see," she said.