'To see unity is just a blessing,' says homeowner 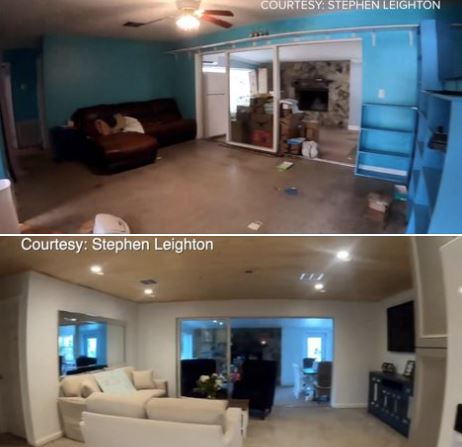 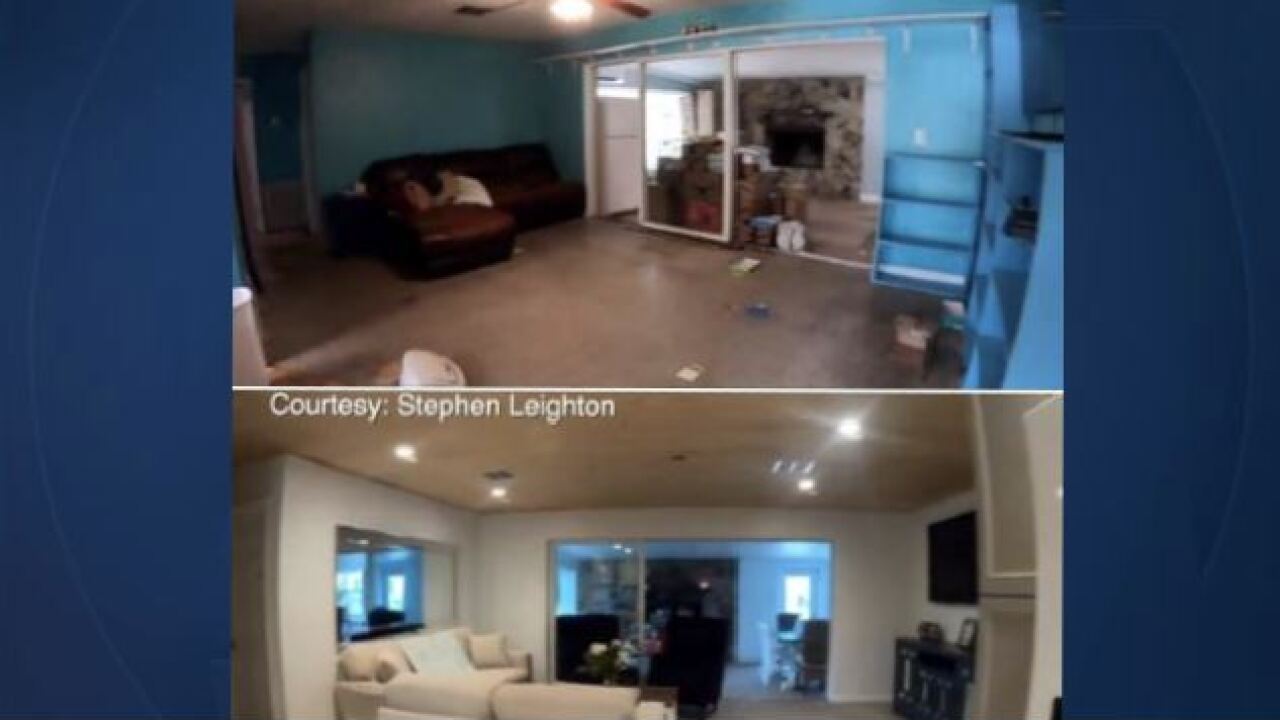 STUART, Fla. — A lot can be accomplished when people work together.

That’s what a local non-profit and hundreds of volunteers proved over the weekend, giving a deserving family of 8 in Stuart a 48-hour home renovation.

Billy Leidner and his wife have lived in their Stuart home for 19 years.

“It was going to be our starter house, but all kinds of exciting things happened and we’re still here and still in love,” Leidner said.

Leidner said over the years, the house has needed some work. “Our shed out back is just like ready to fall down,” Leidner said. “Our ceiling was sagging really bad,” he continued.

But this year, home repairs were far from a priority for their family.

“At the end of January, we found out our 6-year-old girl at the time was diagnosed with lymphoma,” Leidner said.

The young girl, Victory, will go through 2 1/2 years of chemotherapy and she has already spent weeks in the hospital this year.

“Single income family of 8. If I’m not working it makes it challenging to fix up the trailer for example,” Leidner said.

A sterile and safe home had never been more important. But after his daughter’s diagnosis, the A/C unit started leaking, causing more problems in the home.

A friend of the Leidner family reached out to 25 United, and its founder, Stephen Leighton, saying the family could use a little help.

“Initially it was going to be a pressure wash and paint the exterior of the house,” Leidner said.

Instead, teams of volunteers converged on the home for 48 hours, fixing the septic system, upgrading the kitchen, bathrooms, ceilings, improving landscaping, reconfiguring the driveway, and updating a backyard shed to be more useful. They also reconfigured the layout to be more comfortable for the large family.

“It was just an outpouring of people. You couldn’t drive down this road. There were so many people," Leidner said.

Leighton and volunteers wanted to give the family one less thing to worry about.

”To see unity is just a blessing. We were so privileged to be on the receiving end and so grateful to everybody,” Leidner said.