What you need to know about PTSD and fireworks 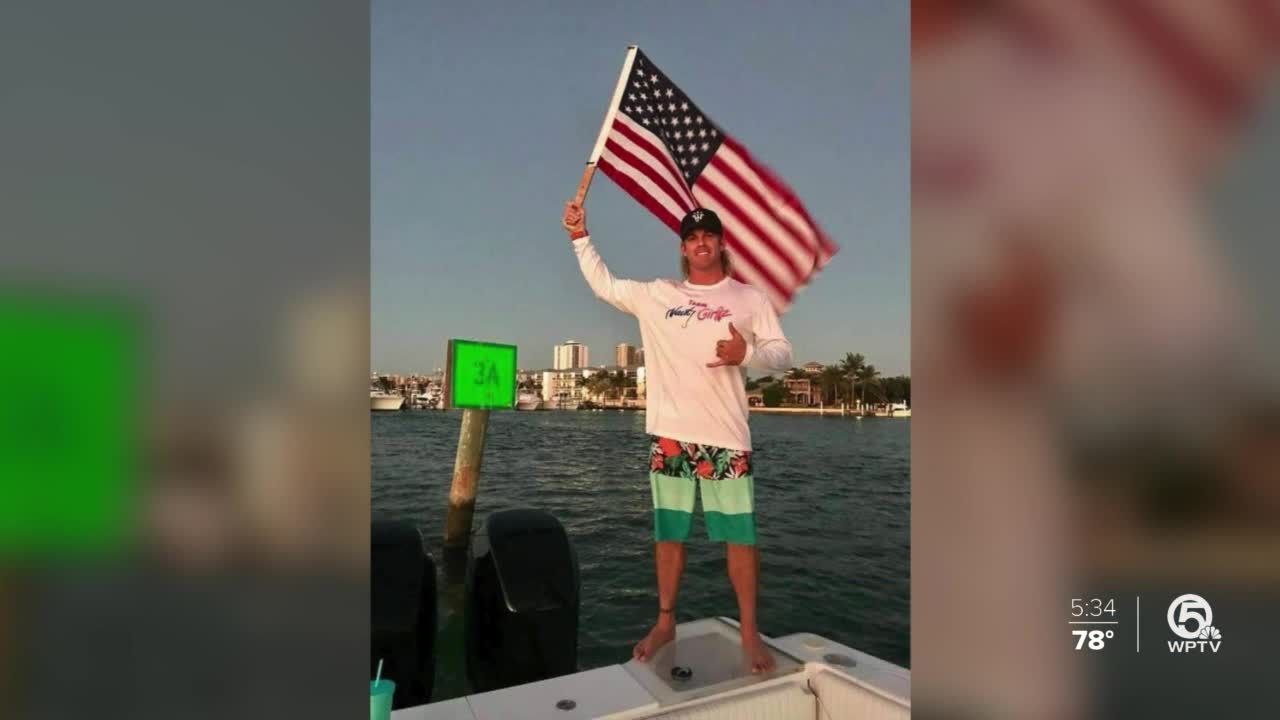 This time of year can trigger stress and anxiety for those who suffer from Post Traumatic Stress Disorder. 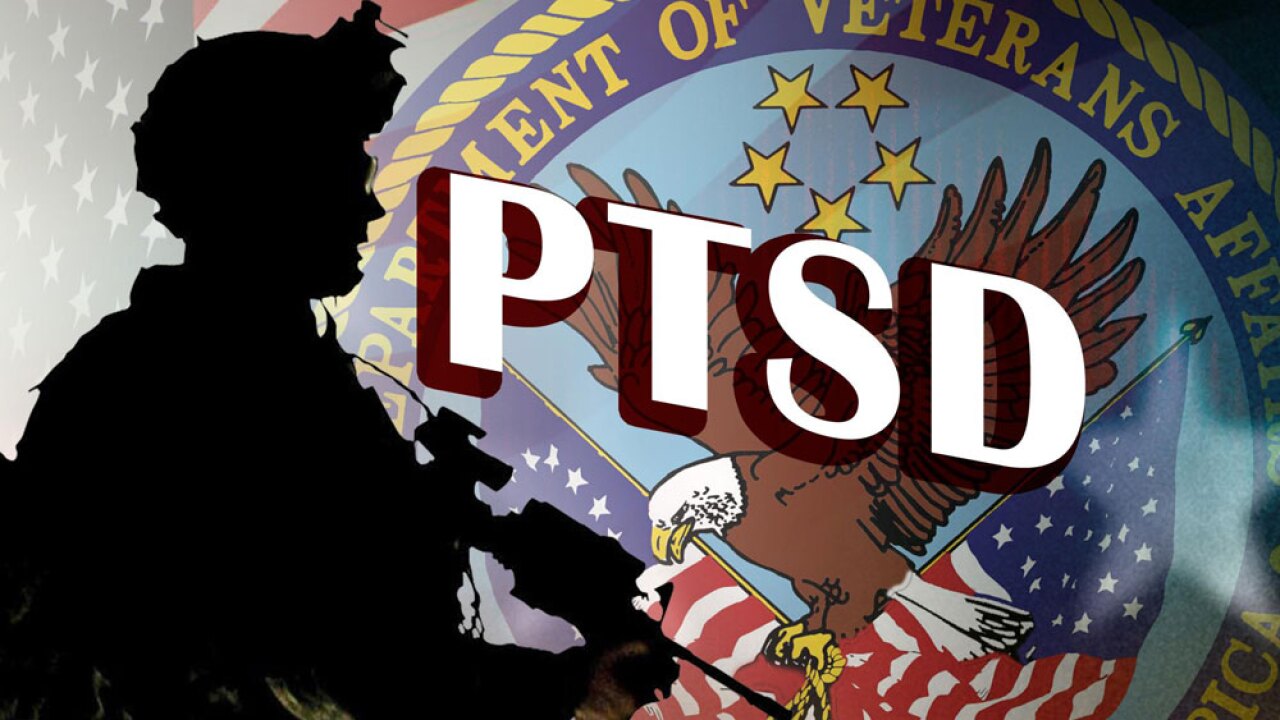 For most people this holiday weekend is all about big celebrations and fireworks. However, this time of year can also trigger stress and anxiety for those who suffer from Post Traumatic Stress Disorder.

This is the case for many war and combat veterans. The unexpected sights and sounds can take them back to the battlefield and relive prior experiences.

Experts say war heroes aren’t the only patients who suffer from PTSD. First responders, frontline workers and survivors of gun violence can also be impacted.

Michael Hughes has been a firefighter with the City of Ft. Lauderdale for nearly 20 years. He and wife live in Jupiter. After being diagnosed with PTSD, he admits he was scared and struggled to accept it.

As a first responder he said he’s forced to endure traumatic experiences on a regular basis and the sights and sounds from fireworks can often times trigger his PTSD symptoms. At one point, the anxiety from his job become so severe he once contemplated suicide.

“It was a knee jerk reaction that I had and it was a split second decision for me not to do what I sat out to do and I’m very thankful. So If I can help anyone when they have that one thought that triggers in their mind, to reach out call somebody ,” Hughes said. Hughes is now in the recovery stages of PTSD and has dedicated his life to helping those who suffer from mental illness.

Jennifer Tomko is a clinical psychotherapist in Jupiter. She stressed the need for people to keep PTSD patients in mind this weekend when lighting fireworks. She recommends setting off fireworks at the same time and avoid lighting them unexpectedly.

“When we see the fireworks and we’re anticipating them then we might be able to process them and we might be ok it’s the random firework here and there that are more likely to trigger people but that happens all day for the whole weekend,” said Tomko.

Tomko is offering free consultations people who may be suffering or experiencing symptoms of PTSD.