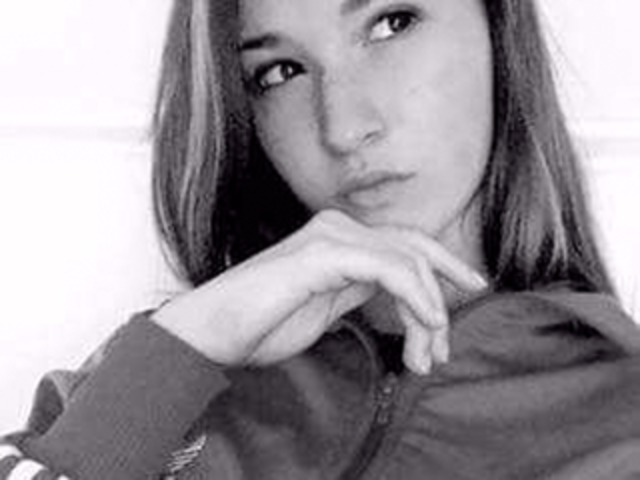 The authors of a new study are shedding light on an issue not talked about enough, suicide, specifically suicide attempts by children. 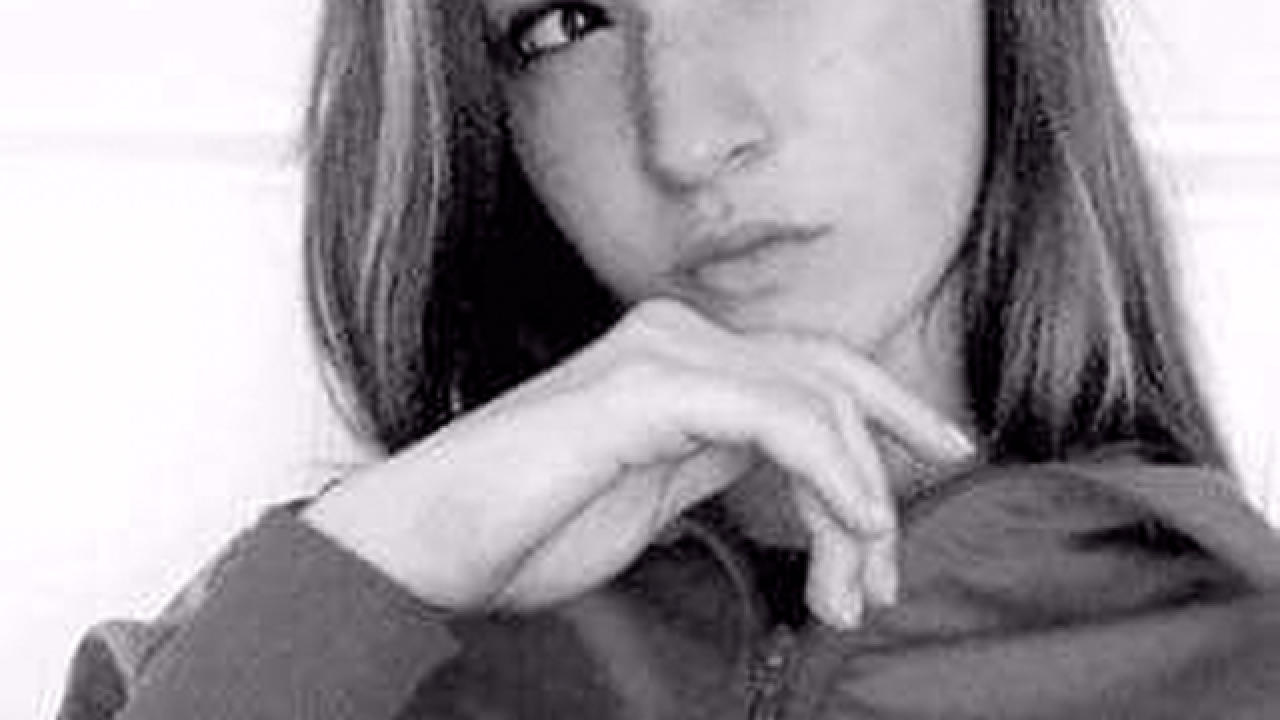 The authors of a new study are shedding light on an issue not talked about enough: suicide. And specifically suicide attempts by children.

The study, authored by Dr. Gregory Plemmons of Vanderbilt University and colleagues, found that a growing number of teenagers, especially girls, think about suicide or have attempted it.

The topic is one that is too close to home for Felicia Monroe. Last year her youngest sister Carly Monroe committed suicide.

"It's been hard," said Felicia. "My grandparents, they're still alive. We haven't had to go through setting up a funeral and having to do that for a 15-year-old was hard."

Around her neck, Felicia wears her little sister's fingerprint engraved on a heart.

"Carly Ann Monroe, forever in my heart," said Felicia as she read the inscription in the back.

Carly was an 8th grader at Osceola Creek Middle School in Loxahatchee. She was also a part of the U.S. Naval Sea Cadets in the Palm Beach Division. Her family says she appeared to be happy, but they started to notice changes in Carly's behavior.

"She was in her room or she'd go out and ride a bike by herself," said Felicia. "It wasn't suicide that we're thinking. It was more like something is not right. She's not being herself, maybe she's just trying to fit in."

But Felicia and her family never imagined Carly would take her own life.

The study released by doctors from Vanderbilt University and colleagues show that from 2008 to 2015 the rates of children hospitalized for thinking about suicide or attempting suicide doubled. And they found that girls had a higher increase in cases than boys.

The 8-year-long study also found that hospital visits for kids with suicidal thoughts or attempted suicide increased during the spring and fall; the number of cases doubled in the month of October.

There's no clear reason as to why. Some experts have theories about whether social media has a role to play. The study also mentions previously reported data shows "larger increases in depressive symptoms in 12 to 17-year-old girls, compared with boys, have been reported from 2005 to 2014."

"There's questions that we'll never have answered," added Felicia. She said she and her family checked Carly's social media accounts, looked for any clues in her room or on her electronics and did not find anything that would lead to answers.

Felicia said after everything she and her family have gone through. She hopes she can help others.

"It's something that parents don't talk to their kids about," she added.

If you or your loved ones are in distress, thinking about suicide or just want crisis resources you can dial 211 in Palm Beach County and on the Treasure Coast.

You can also find resources online by clicking here.